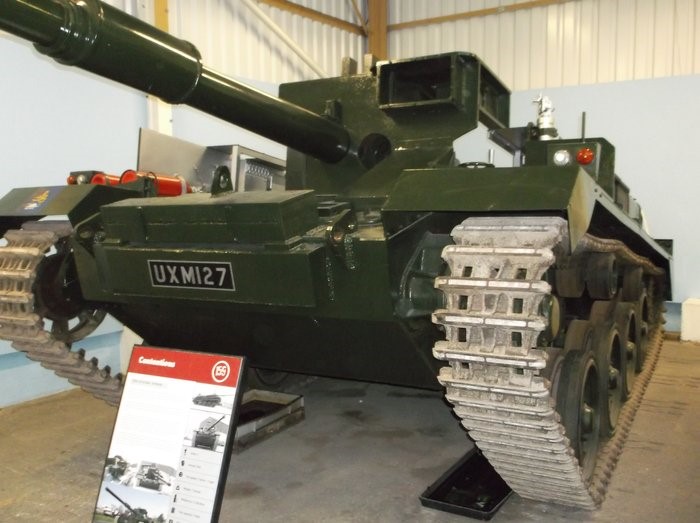 In the 1950s, the British army investigated the possibility of a main battle tank weighing around 20-30 tons. Named the FV4401 Contentious, it was part of Project Prodigal, which eventually led to the highly successful CVR(T) range, some of which are still in service today.

modern New Release russell phillips books
This entry was posted on Wednesday, April 25th, 2018 at 09:30 and is filed under News. You can follow any responses to this entry through the RSS 2.0 feed. You can skip to the end and leave a response. Pinging is currently not allowed.