Medieval World 4 now at the printer
The newest issue of Medieval World: Culture & Conflict also just went off to the printer. This time around, our theme focuses on how medieval towns and communities defended themselves... or fought to further their inhabitants' interests. Articles focus particularly on late medieval Switzerland, with 14th-century French peasants also putting in an appearance. If you'd like to guarantee cheap, worldwide shipping, you can already pre-order issue 4. Or consider taking out a shiny new subscription to Medieval World. 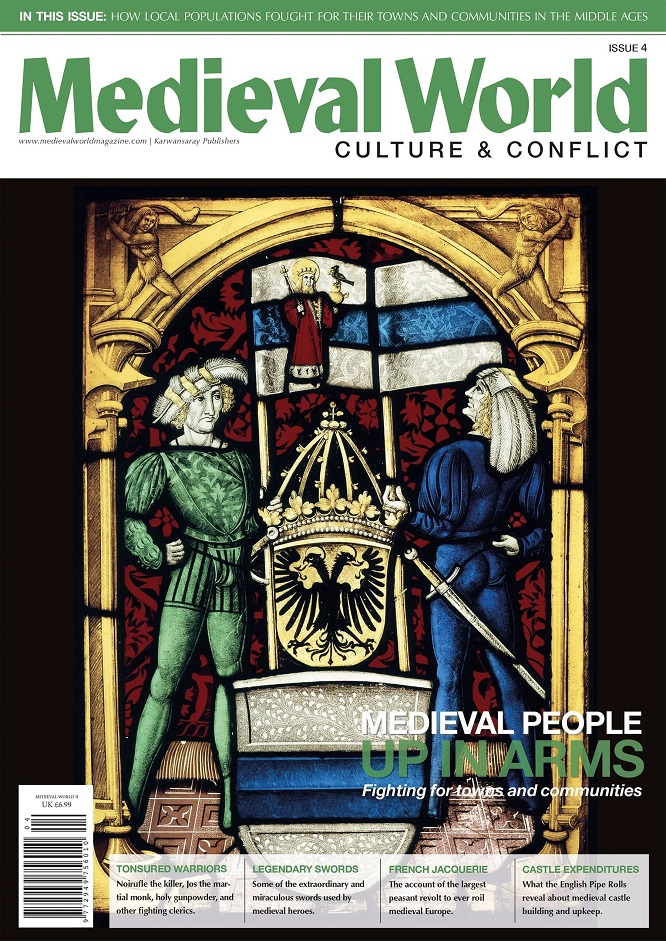 karwansaray publishers Medieval News
This entry was posted on Friday, December 2nd, 2022 at 09:31 and is filed under News. You can follow any responses to this entry through the RSS 2.0 feed. You can skip to the end and leave a response. Pinging is currently not allowed.