Sabresquadron Has Gone To Print!

Sabresquadron Has Gone To Print! 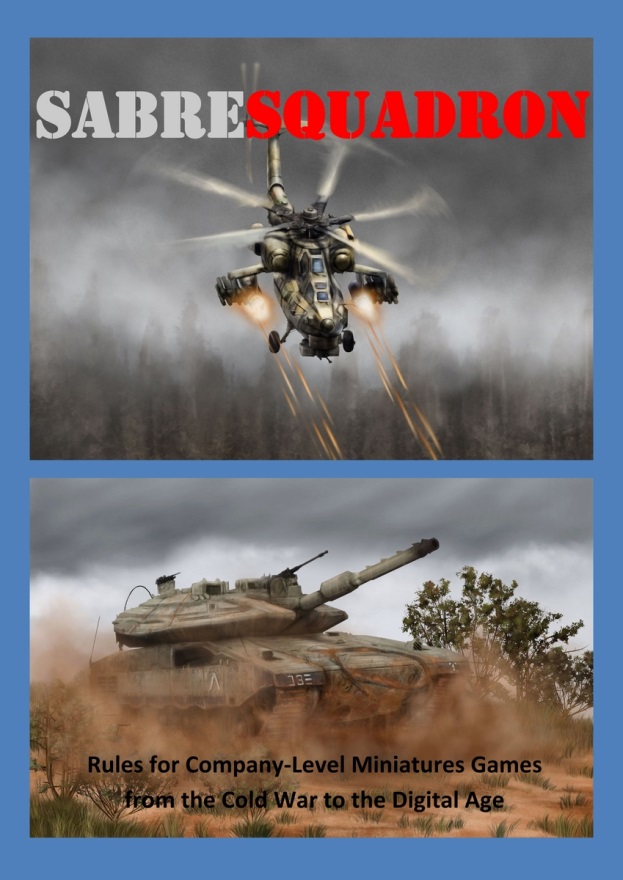 After some hard work we are happy to announce that the rules are finished and with the printer.

Following its release last summer, the introductory version – Rapid Deployment - has attracted favourable reviews and feedback. The full version builds on this, improving the basic system and adding all the elements required to provide a comprehensive but easily playable representation of modern warfare, including air support, drones, helicopters, engineering, and electronic warfare.

The rules will be published in hardback with original artwork and its 144 pages will include game set-ups, comprehensive terrain rules including urban warfare, background information and scenario ideas.

Copies will be available from the second week of September. News on ordering will follow soon.

modern News rules sabresquadron
This entry was posted on Thursday, August 13th, 2015 at 21:03 and is filed under News. You can follow any responses to this entry through the RSS 2.0 feed. You can skip to the end and leave a response. Pinging is currently not allowed.