Today we can finally release some new 15mm Hammer’s Slammers models – these have been caught in development hell for quite a while now. The New Ukrainian Army get some much needed artillery and support upgrades in the form of the TOS-6 Rocket Launcher and the Groza II self-propelled artillery vehicle, plus air defence from the Burun II AA tank. The Shershnem gets a light assault gun variant as well.

Even if you don’t game in the Slammerverse, these would be ideal support for our Neo-Soviets since they are based on the hull of the Bars tank. 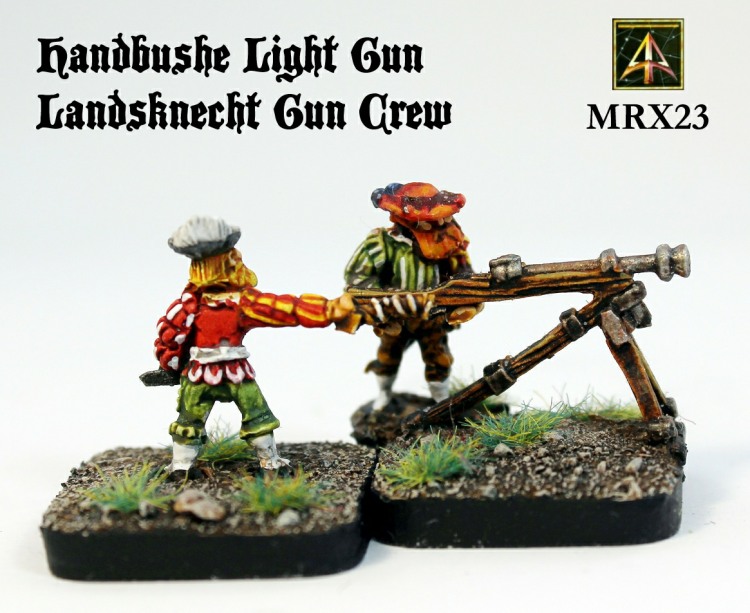 New 15mm Handbuchse light gun and separate two man Landsknecht crew. Get it on its own or crew on their own or a set. Our last historical release of the month. March to War is on giving automatically twenty percent off at checkout at Alternative Armies. See New Releases page for all 24 new codes of the event. See the range link for all the Renaissance range. Event ends 3rd May.

Thank you for your custom.
GBS 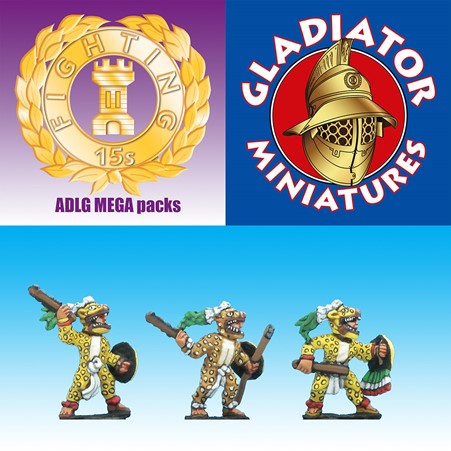 Following the release of its 15mm Late Roman and Hunnic Mega packs for popular ancients to medieval rules set Art de la Guerre (ADLG), Fighting 15s announces the release of Mega army and booster packs for the Meso-Americans. All the packs have been designed in co-operation with ADLG guru madaxeman.com to provide the starting point and variations for a viable 200-point army using figures from our Gladiator Miniatures line.

Priced at £39.95 for the ADLG Army packs and £12 for ADLG Booster packs, Mega packs make high-quality metal 15mm wargames figures available for the price of some manufacturers’ plastics. Plus the releases are backed by Gladiator Miniatures’ existing standard packs of infantry and command figures.

The codes in the Meso-American ADLG release are as follows: 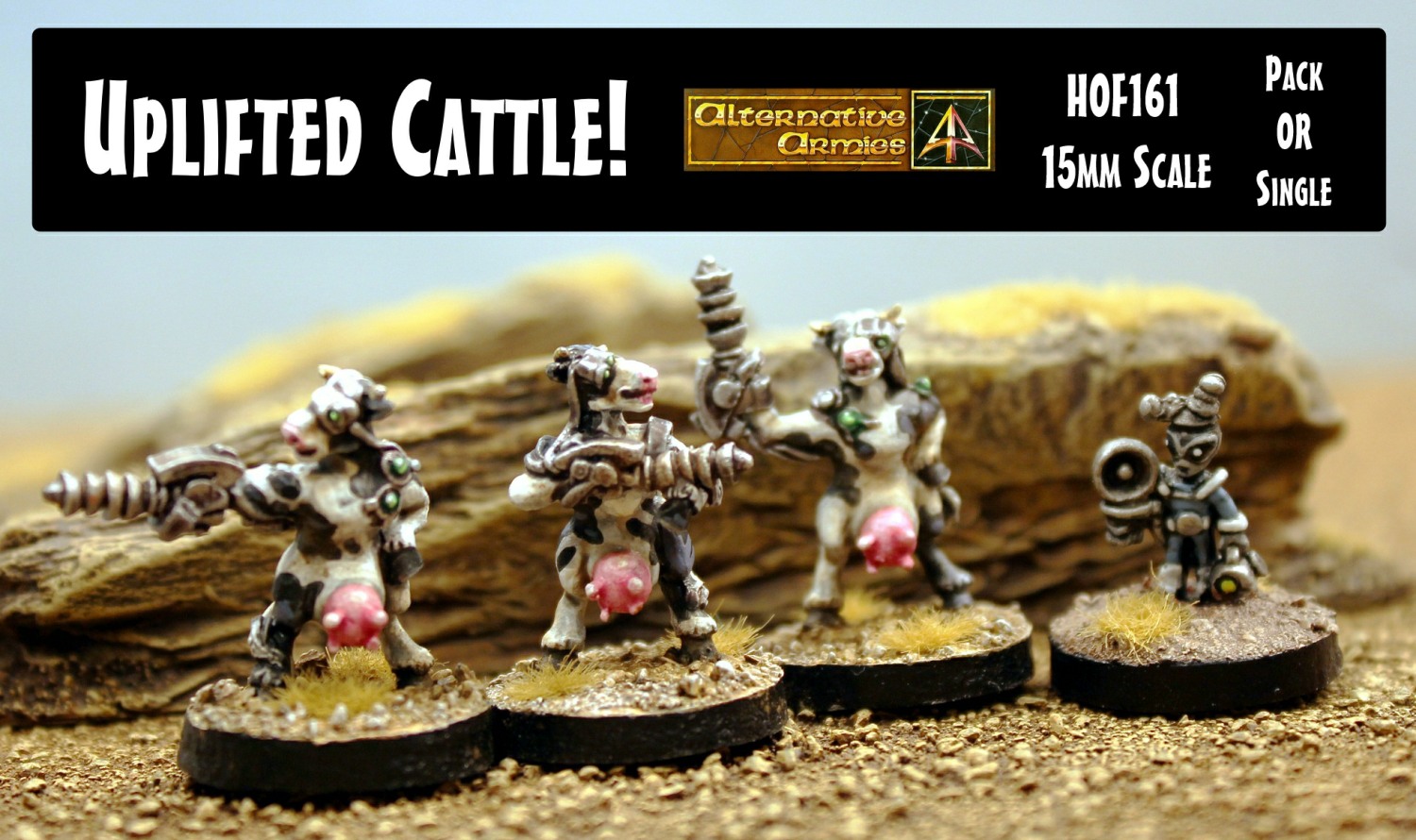 Our last 15mm Sci-fi release of the month and of the 2021 March to War event is here. Uplifted Cattle added to the Grey Alien Army! Check them out and visit the website for more than 400 poses in the HOF range. Event ends 3rd May, see site for details. 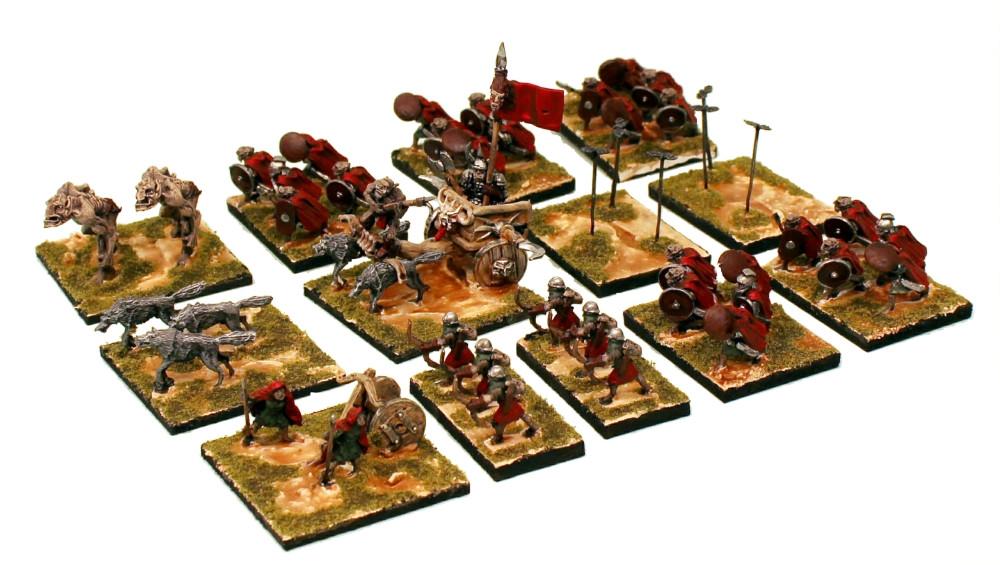 HOTT 24AP Armies with free element bases included. Lots of new pictures. 24 different and complete armies to choose from. Orcs, Elves, Undead, Dwarves, Reptile, Xmas and many others. One fifth off automatically at checkout on all orders placed this month plus a free 40mm tall Troll at Alternative Armies. Have a browse.