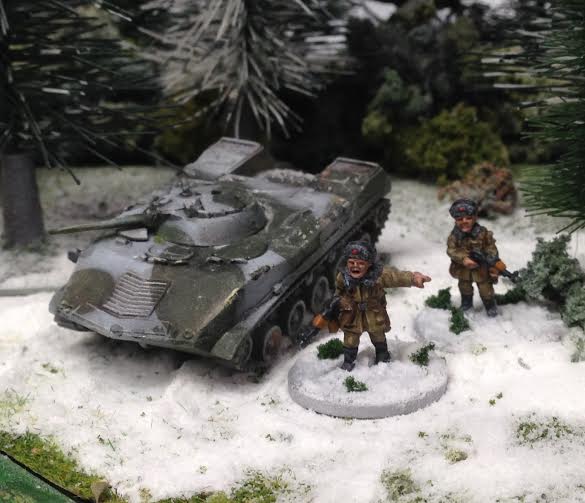 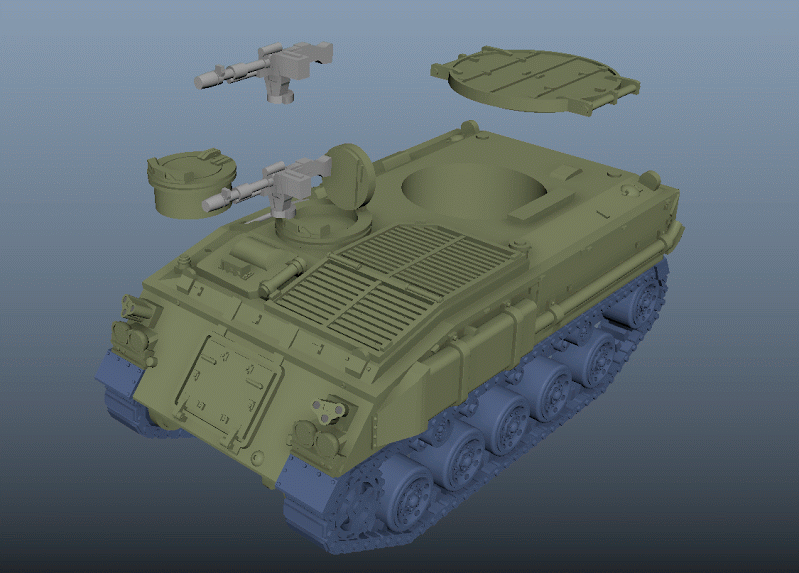 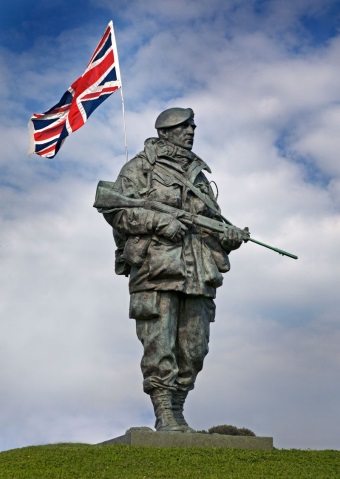 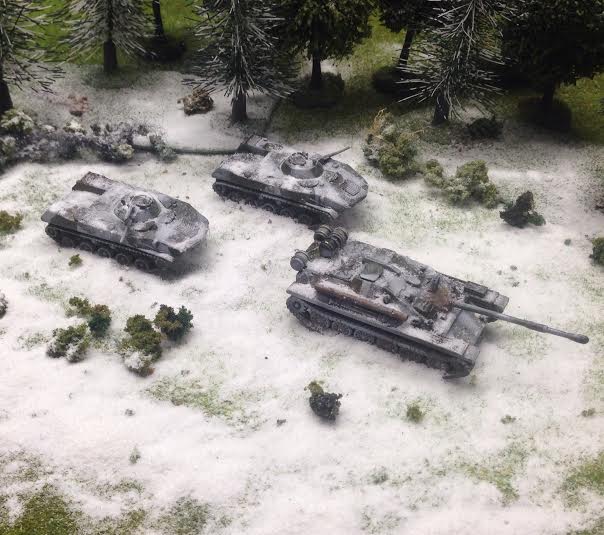 ArmiesArmy are proud to announce the opening of their Cold War Kickstarter. This kickstarter will be aimed at 15mm British Army and some Soviet VDV airborne troops. The troops will be sculpted in cold weather gear and representative of the late 70's, 80's and early 90's. They are probably useful even for some forces today in particular the VDV, which are ideal for most soviet winter troops.

Please find time to have a look at my project. Feel free to contact me to discuss 🙂 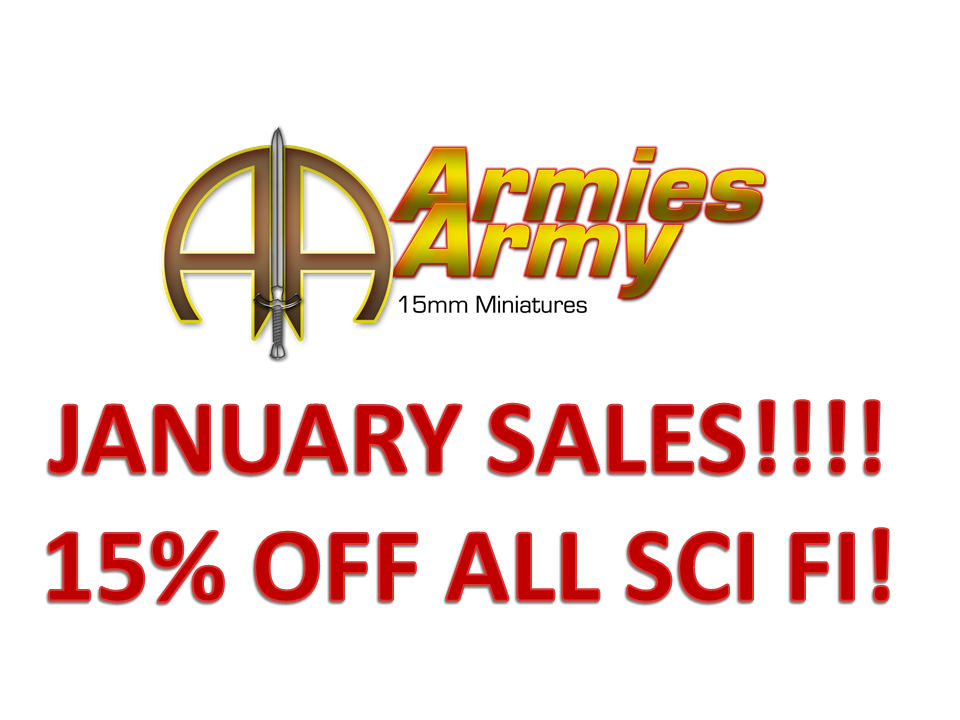 The Mrs has just gone out to the Boxing day sales so to help pay for it....Im offering 15% off all of my sci fi range! 🙂

Simply use the coupon twwscfisale15 and you'll get 15% off your order.

This deal will last until the 24th of January 🙂
Above all else Id like to thank everyone whom has supported me in 2015! Its been very much appreciated!
thanks
www.armiesarmy.com

ArmiesArmy is very pleased to announce its very first release of 15mm Cold War vehicles. The first release up are  the vehicles of the "Vozdushno-desantnye voyska" VDV Soviet Airborne troops of the 1980's.

These will be available at a discounted pre order price until the 20th of November. 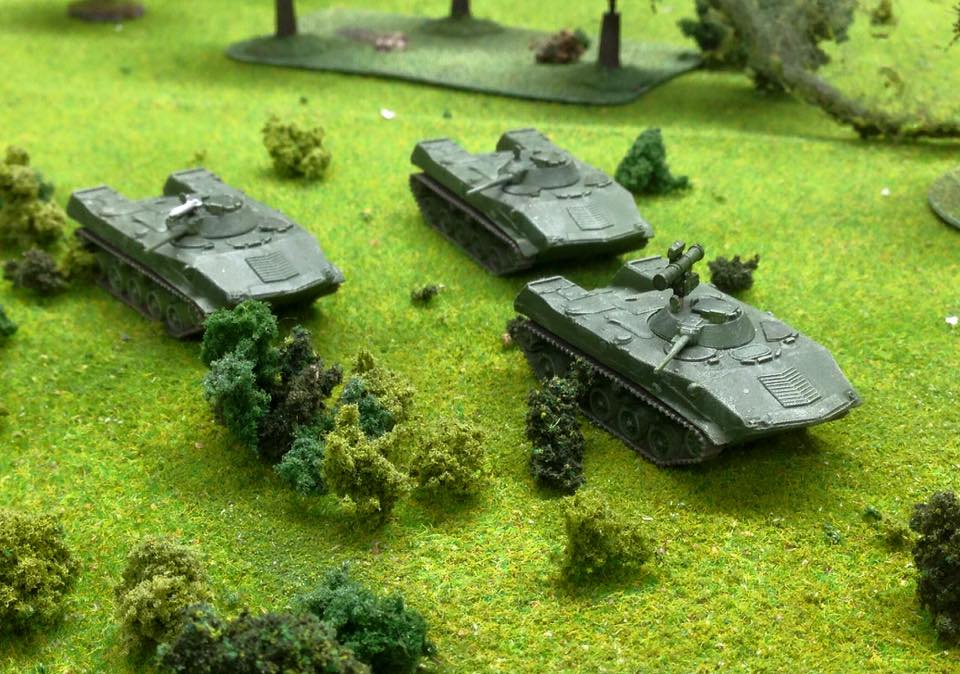 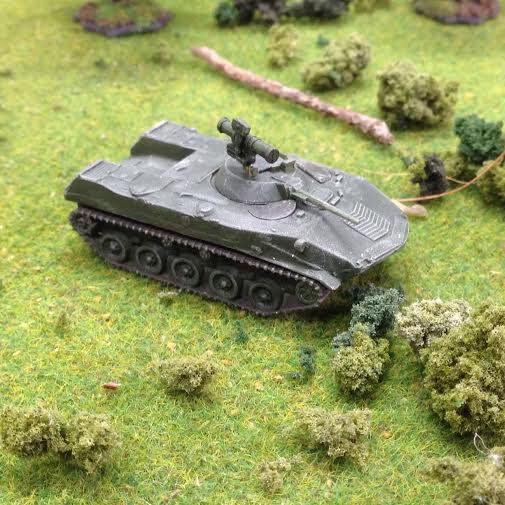 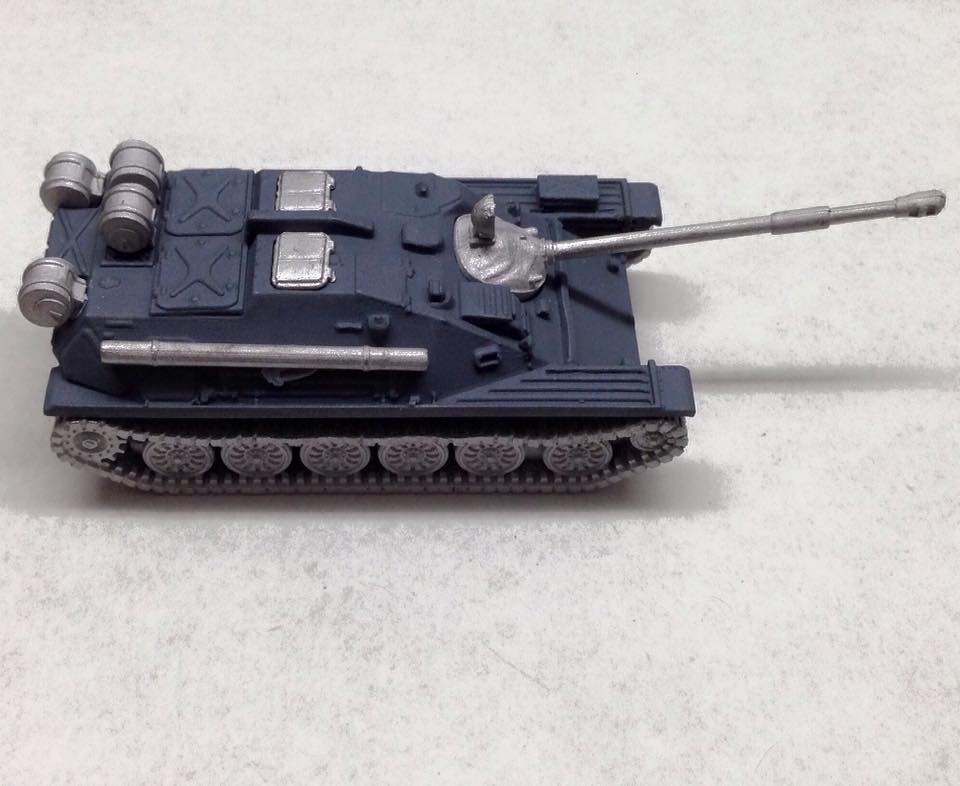 All vehicles will be discounted. The more you buy the greater the discount. If you would like alternative packs please drop me an email or contact me through my blog. You can also find me on ArmiesArmy facebook page.

All are available now at my shop www.armiesarmy.com

I will be following these up with the appropriate infantry over the next month. These will include: 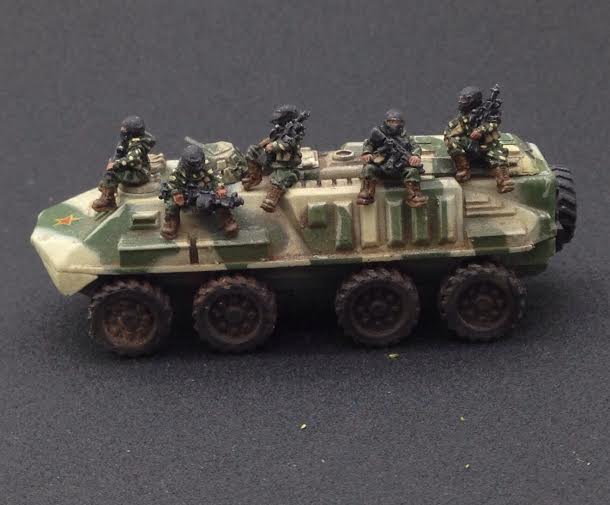 One thing that I always think when I am looking  at photos of Russian BTR’s, BMP’s and BMD’s with troops sat on the outside of them( in particular insurgent/militia types) …is ‘wow that’s cool’ and I then think how nice that will look on the varying vehicles of my sci fi range. So…that’s exactly what I did. This figure pack contains 6 figures and three different poses. They are ideal for insurgents/militia. They are all in the seated position and are available at £3.00 for the 6 figures at www.armiesarmy.com 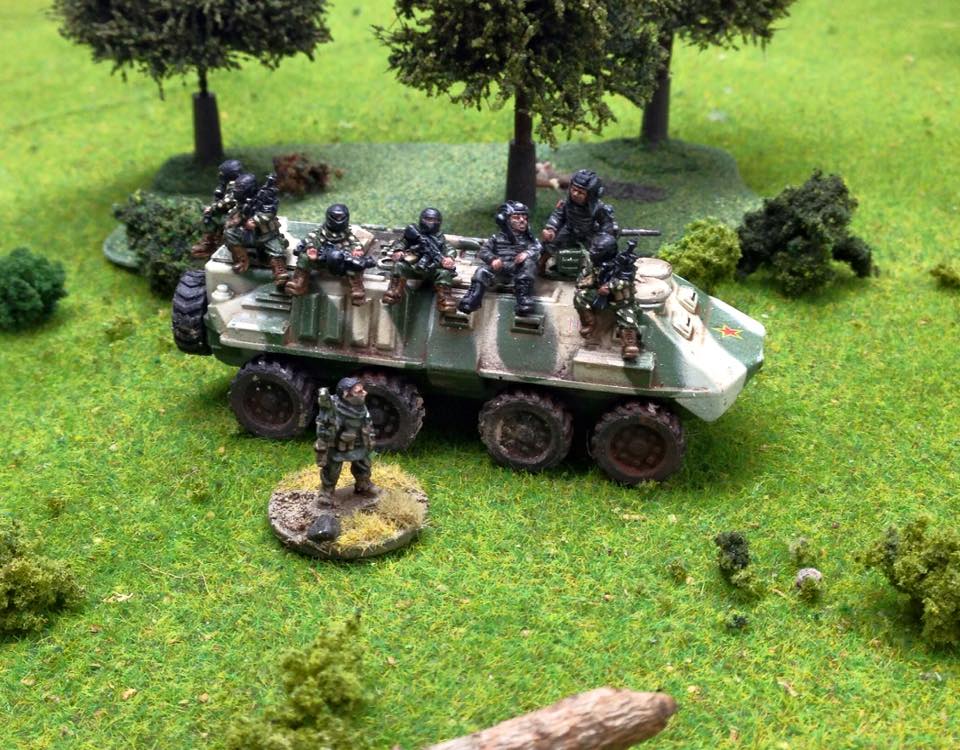 The Tank crew riders will be available in the near future.