The advanced power armor was the pinnacle of pre-fall military technology. Capable of giving a squad of trained infantrymen the hitting and staying power of a platoon of tanks. Able to filter all known bio-toxins and radiation from the user, the Federal Power Armor encased its user and gave him the strength to carry heavy weapons like an unequipped person would carry a handgun. The fusion energy system allowed the power armor to continue for a near indefinite period, as long as properly maintained.

Often assigned to the Power Armor squads for when tasks needed a more fine motor skills capability, the advanced AI-Assisted robot squad companion was given advanced sensors and interaction-algorithms which many squads learned to rely on and endeared the companion to the men.

Long after the fall small units of power armor were still roamed the wasteland maintained by the secret societies that developed from what scattered military units had become once their command structure, and society, had been destroyed.

These miniatures work great as Reclaimers in the game This is Not a Test by World's End Publishing. 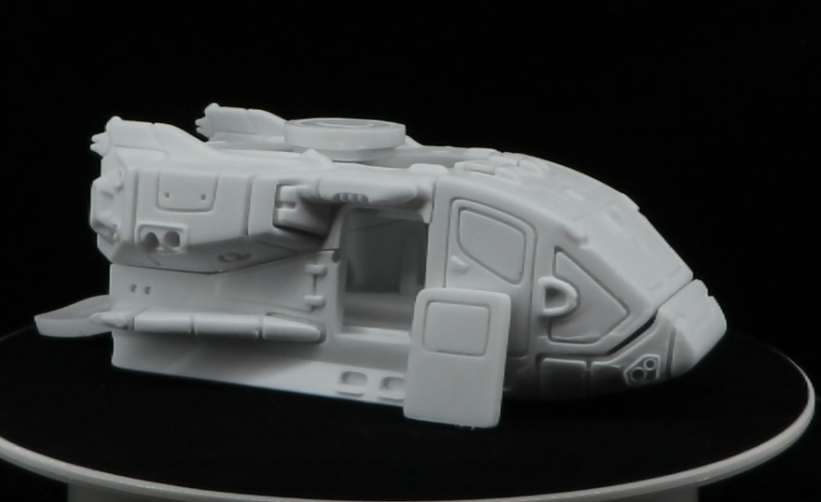 Hurry since our stock is limited! 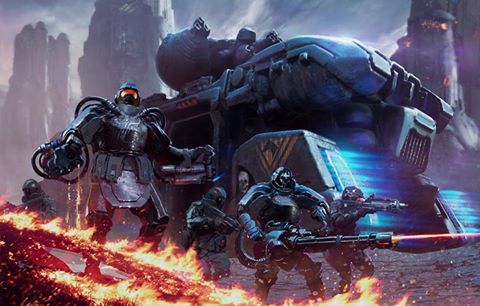 Pledge today for your 15mm Sci-Fi miniatures and Starter set. Starter Set contains 24 minis and the rules for up to two players to dive right into combat!
Fully supports the Gruntz ruleset and will contain a Gruntz-Lite rule sheet along with a special scenario and more...

Check out the addons, stretch goals and more. And we're EU friendly! 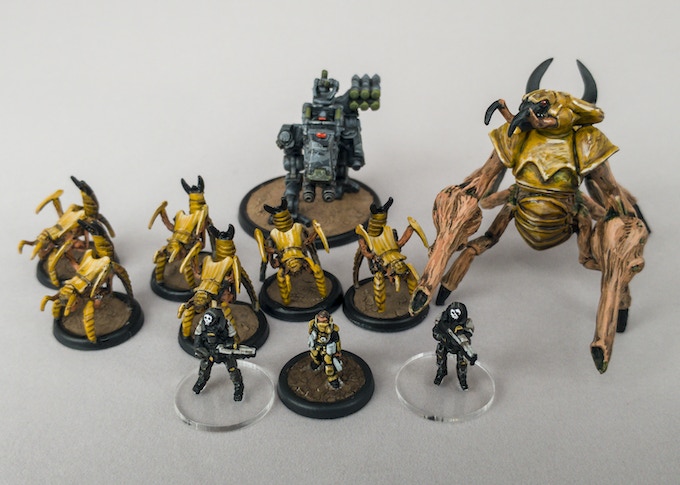 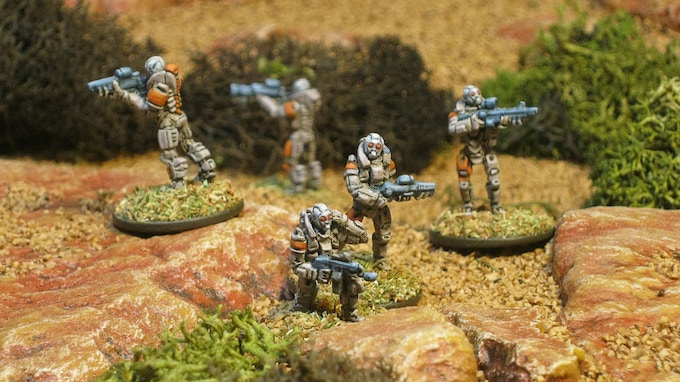 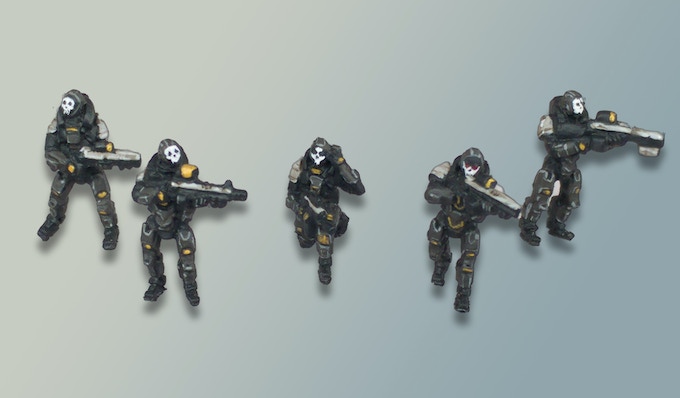 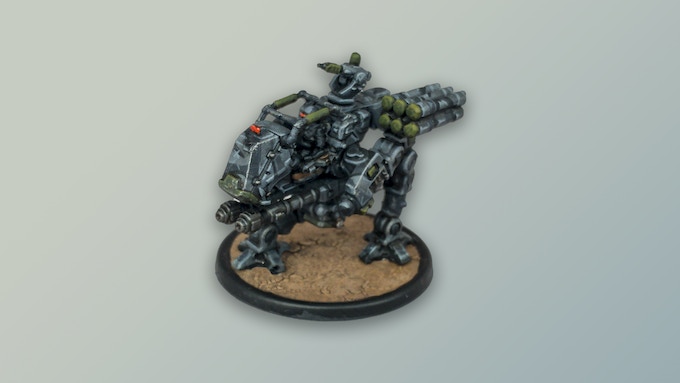 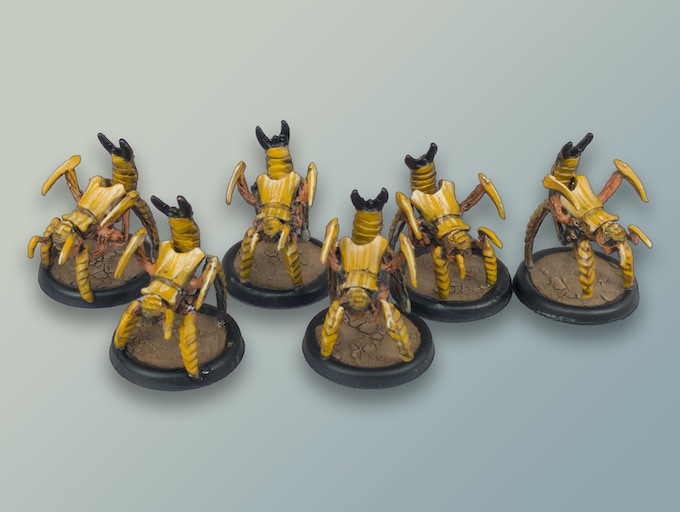 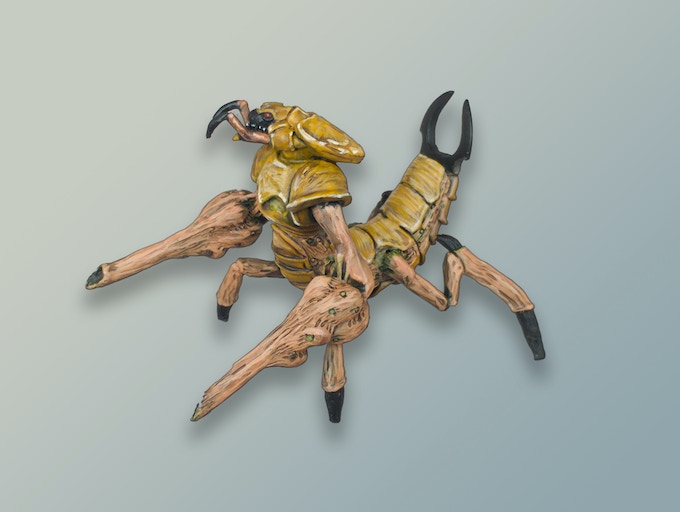 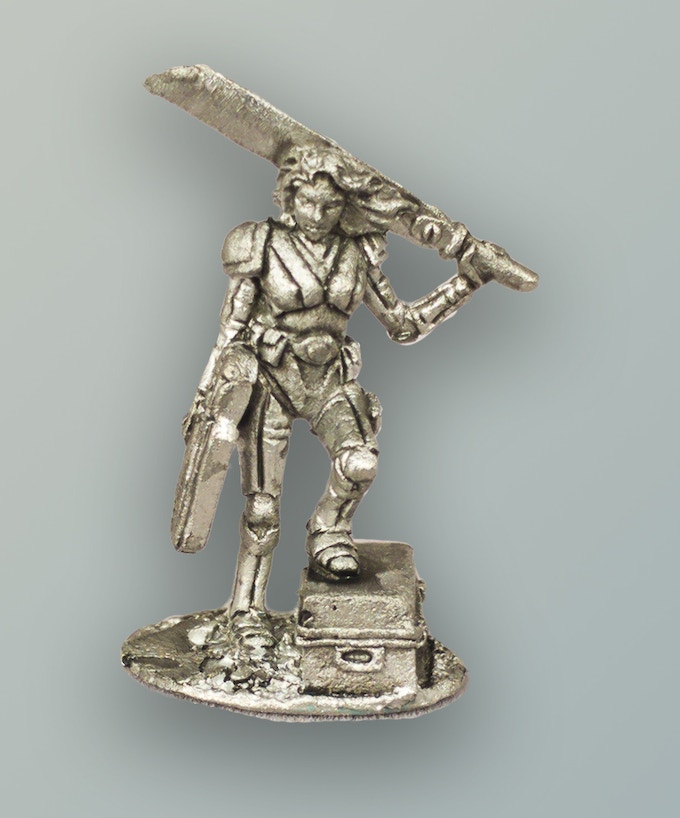 A Gruntz-lite 15mm sci-fi starter set with 24 miniatures and all the rules for up to two players to dive right into combat!