Some New Age Of Sail Flags 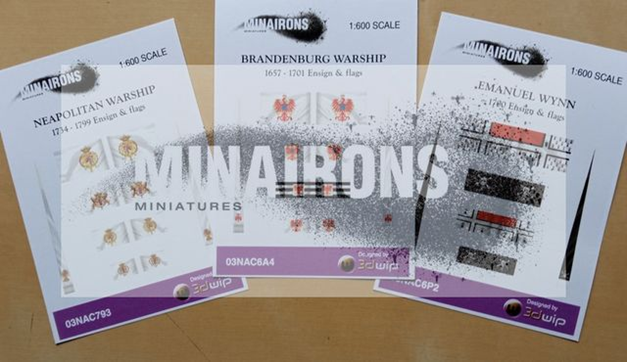 I've just released three new Age of Sail flag sets, two of which date back from the second half of XVII century (Electorate of Brandenburg, Emanuel Wynn pirate) while a third one is from the 1700s (Kingdom of Naples).

After this release, our naval flags collection comprises up to 33 sets belonging to seventeen different XVII century seafaring nations, as well as another 10 from XVIII century.

More info and a feedback request at Minairons blog. 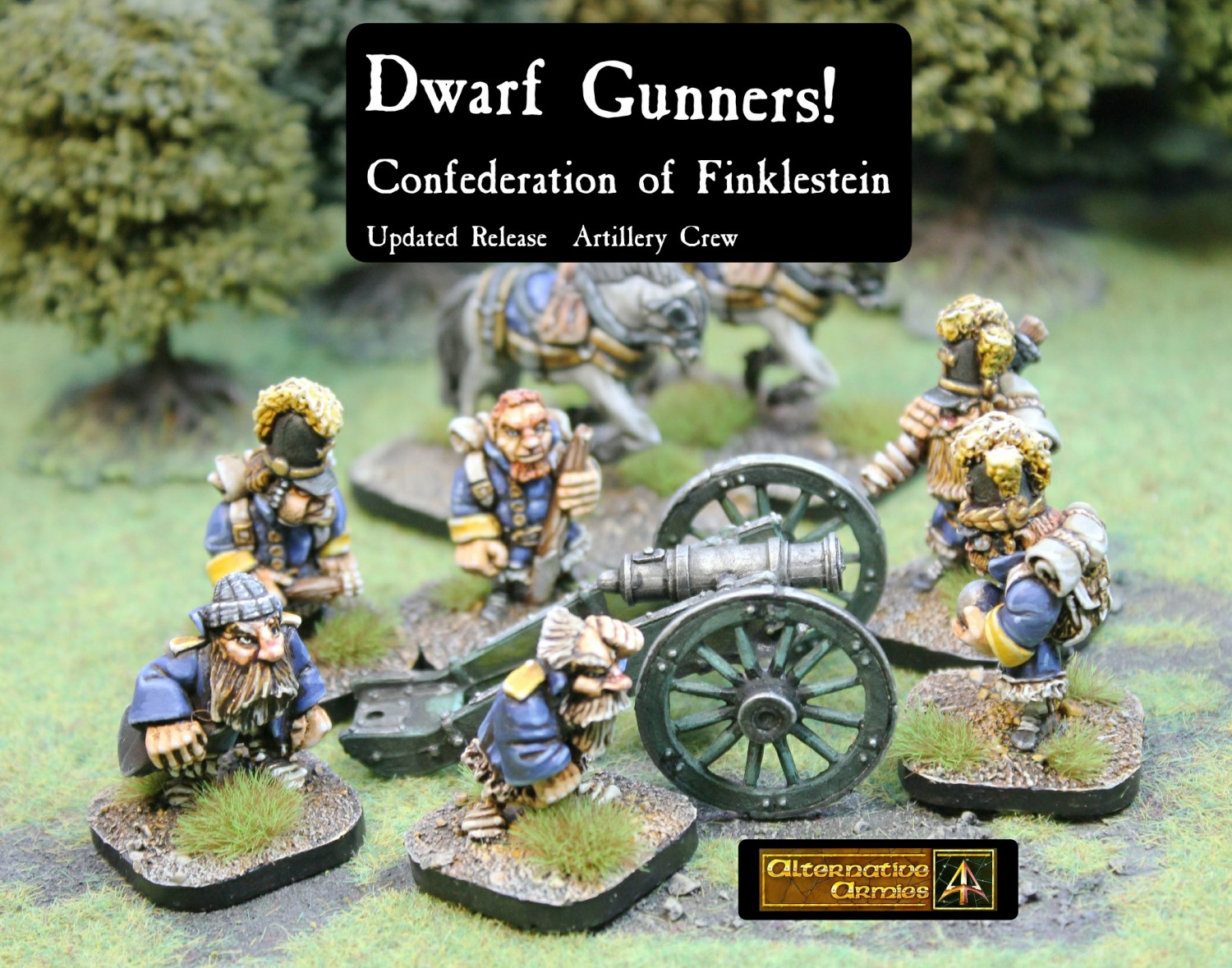 Last Flintloque news for this month and it goes boom! Finklestein Dwarf Artillery Crew and now single Dwarf Messenger. Go to the blog to read and the website to see all the miniatures.

What A (Fuel) Tanker!

Today we have two new spaceship models. The Admiral Lazarev class Battlecruiser joins the Neo-Soviets as a fast, hard-hitting capital ship somewhat removed from the usual big, heavy battleships of the rest of the fleet. It has a heavy gun turret for’d with a missile battery positioned behind. The superstructure is flanked by a quartet of medium Mass Accelerators, with another pair on the lower hull. Defensively the Lazarev class has moderate shielding and a battery of anti-fighter weapons, but lacks the ablative armour of larger ships such as the Voroshilov.

The second vessel in today’s release is the Vasilisk Fuel Tanker. Built on the same basic hull as the Ulyanovsk Fleet Carrier, the Vasilisk class serve under both military and civilian flags, hauling vast amounts of liquid cargoes. As befits such a valuable ship and consignment, the Vasilisks have a small point-defence battery to ward off raiders. This example, the WN-325, flies under the flag of the Westham-Norcross Shipping Company. 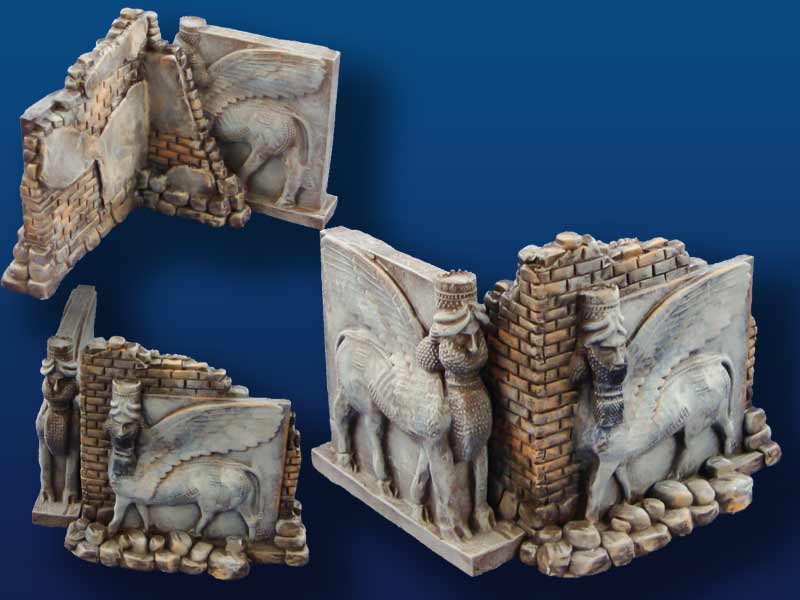