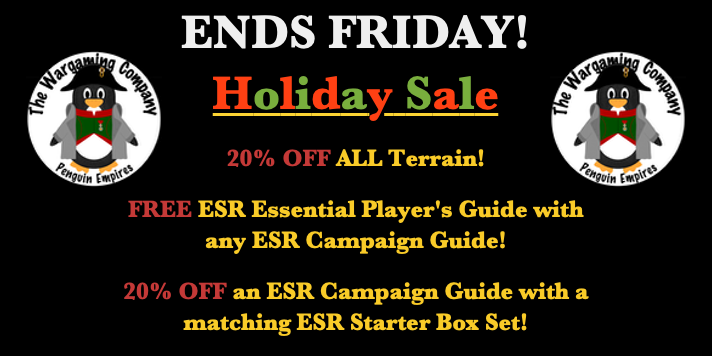 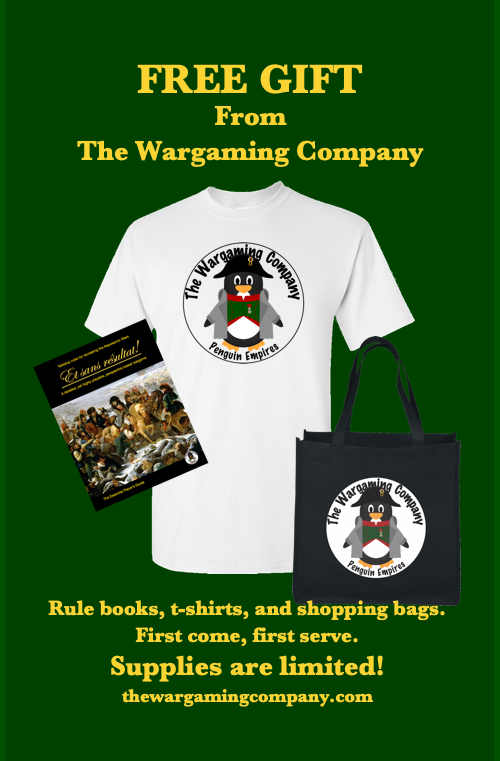 The Prussians Have Arrived!

The Wargaming Company is announcing the wait is over, the Prussians are here! 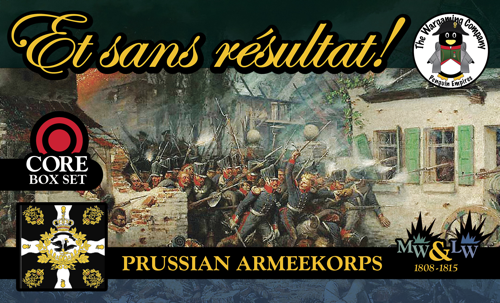 A Mid-Late War Prussian ArmeeKorps is ready for action! 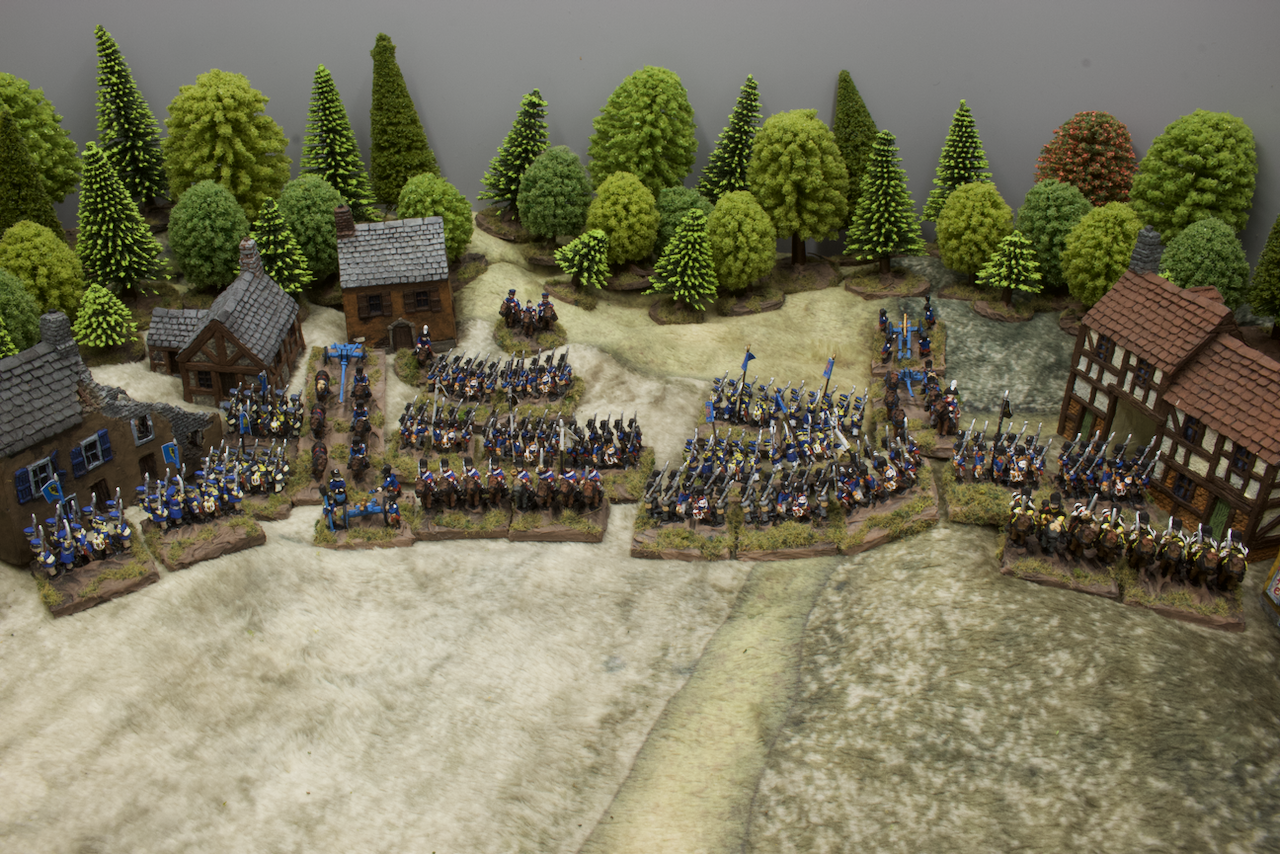 But so are several other new ESR Box Sets including Late War Austrians, and new 1813 and 1814 Staters: 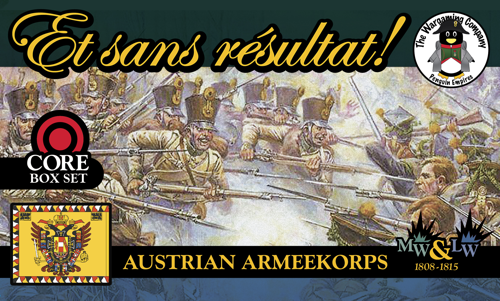 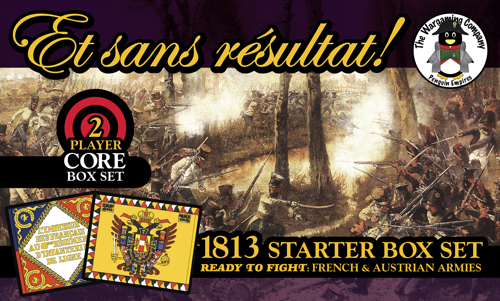 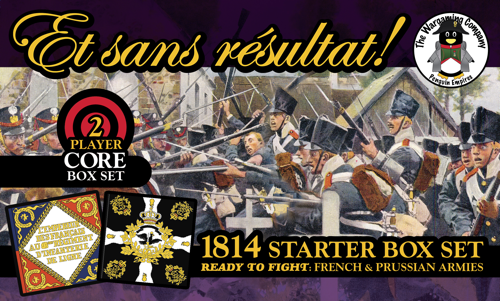 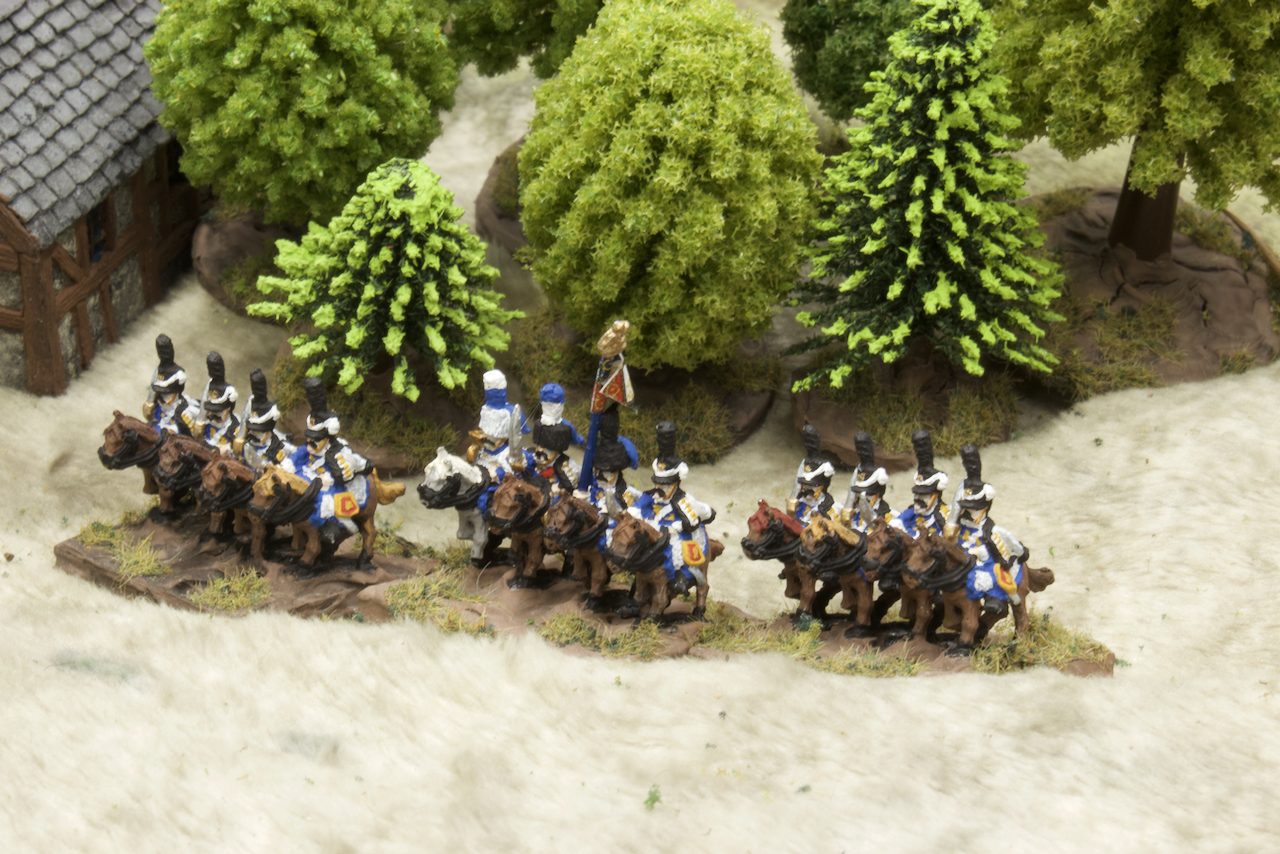 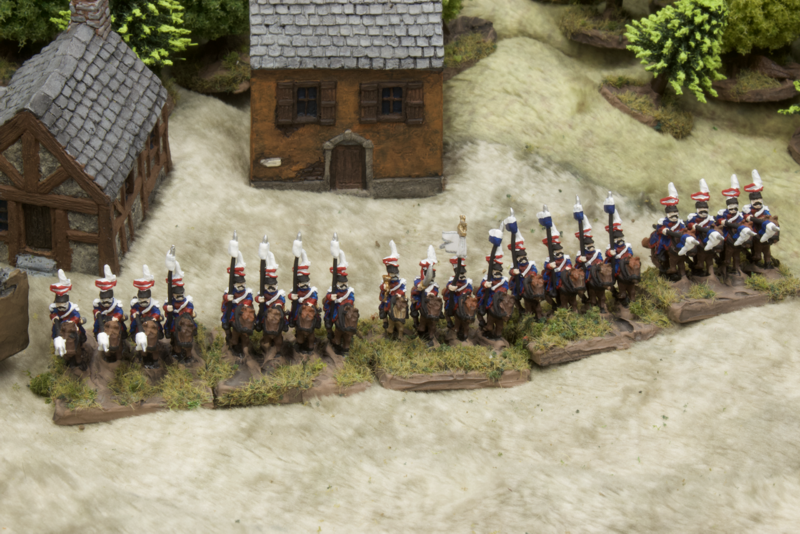 All of these will be available at Fall-In 2018 for pickup and pre-orders will begin widely shipping in November! 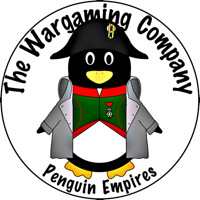 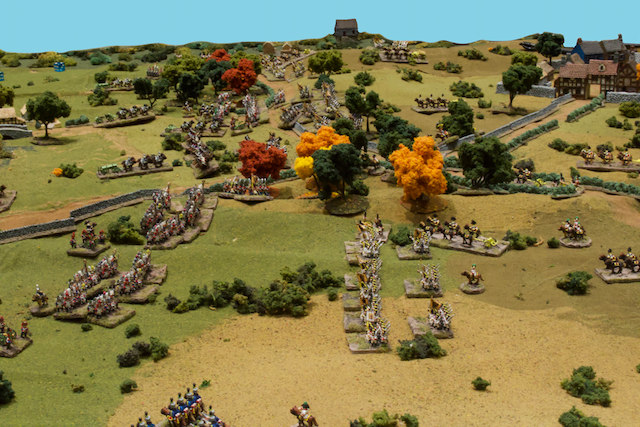 We've got three games of ESR Napoleonics scheduled and they are filling fast, we have a couple spots left, but if you're looking to try this out, you'd better jump in soon!

Have a birthday or holiday coming up? Friend, spouse, or relative wants to support your hobby but doesn't know the difference between a cuirassier and a grand battery?

Point them towards TWC Gift Certificates!

Good on everything we offer, from ESR Box Sets, Campaign Guides or rule books to Leven Miniatures or Battlescale Wargame Buildings.