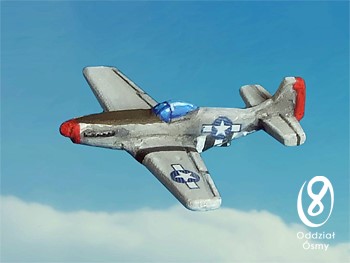 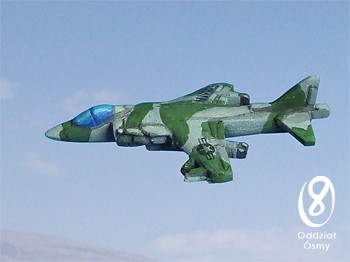 World War II
WUS-649 P-51D Mustang fighter
WWH-6110 Panzer II Ausf L Luchs German light recon tank
Packs are all £3.00 including VAT with contents as described on the website (typically 15 vehicles or 8 aircraft). For convenience, the releases are listed for a short time in the new arrivals section.

3mm Fighting 15s New Release
This entry was posted on Thursday, April 9th, 2015 at 18:04 and is filed under News. You can follow any responses to this entry through the RSS 2.0 feed. You can skip to the end and leave a response. Pinging is currently not allowed.