After stalling for a while, we’re returning to the great South American project for Imperial Skies. If you cast your minds back, you’ll remember that we’d released new or updated fleets for exactly half of the ten independent countries that existed in South America at the end of the C.19th, the last being the Uruguayans way back in February.

This week, we have something very different. The land-locked country of Paraguay is bordered by the regional powers of Argentina and Brazil, along with the less threatening presence of Bolivia to the north-west. Sandwiched as a buffer state between two of the continent’s more militaristic nations, the country has been forced to adopt a very defensive military outlook.

Paraguay’s doctrine also shaped by a curious twist of fate. In late 1897 a scientific mission to the southern department of Itapúa discovered a significant amount of R matter scattered across a wide area, just below the surface of the ground. This was assumed to be fragments from the famous meteor site of Campo del Cielo in Argentina, which lies not far across the border. Regardless of its origin, Paraguay suddenly found itself moderately rich in a very valuable resource. Still recovering from the debilitating consequences of the War of the Triple Alliance, the discovery allowed the country to build its own aerial forces.

The Fortress Division maintains a number of static aerial installations positioned to defend major cities and military bases. If any of these heavily armed positions were to detect enemy airships, they immediately alert the Rapid Reaction Forces via fast courier boat or heliograph, which despatch contingents of high speed attack craft to harry the flanks of the attackers. Between the two forces they attempt to keep the attackers occupied until the arrival of the third part of the trifecta, the Heavy Division. This consists of several brigades of heavy cruisers and light battleships held centrally and committed only when an attacker’s intentions become clear.

The Fortress Division maintains heavily armed and armoured static defensive positions. Each generally consists of a central redoubt with heavy guns, supported by several smaller batteries with lighter guns and rockets. Most cities have one or two such positions, while the capital of Asunción is protected by a number of installations with overlapping fields of fire.

The Rapid Reaction squadrons consist of speedy but fragile gun and rocket armed craft, each squadron led by one or two heavy frigates. Small craft also patrol the country’s borders, usually in pairs, keeping an eye out for interlopers.

The vessels of the Heavy Division forces were designed by Silvio Pettirossi, a noted Paraguayan aviator of Italian descent. Although a skilled pilot, he had no real experience in designing large warships and gained the commission on reputation alone. He claimed that this allowed him to start from a blank sheet of paper with no preconceptions; his detractors argued that he failed to heed lessons learnt over many years by more experienced aero-naval architects. The result was a fleet of craft which were woefully underpowered with several fundamental flaws in their defences. Their imposing size belies their fragile nature and, according to one particularly vociferous critic, “they resemble nothing so much as a rusty, ramshackle fleet of requisitioned cargo ferries“. Their one saving grace is the imported Italian-designed turrets which have good fields of fire from their elevated barbettes. The unusual design and rather ugly nature of the craft, along with their almost painful lack of speed, led to them disparagingly being known as ‘battlebarges’.

Paraguayan craft are painted a distinctive brick red colour – no-one knows why, there’s a rumour that Pettirossi came across a few hundred gallons of red oxide paint in a bankruptcy sale… Other markings include white horizontal hull bands with the national flag superimposed, while larger vessels also have prominent pennant numbers on their flanks for identification.

Thanks to the dedicated efforts of Sig. Pettirossi, we also have several new Italian-style turrets available in the Accessories range:

Now I have a 6mm passenger train. 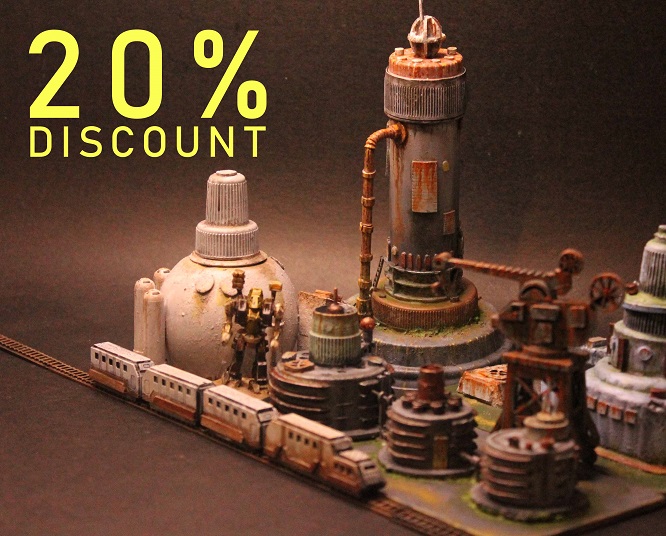 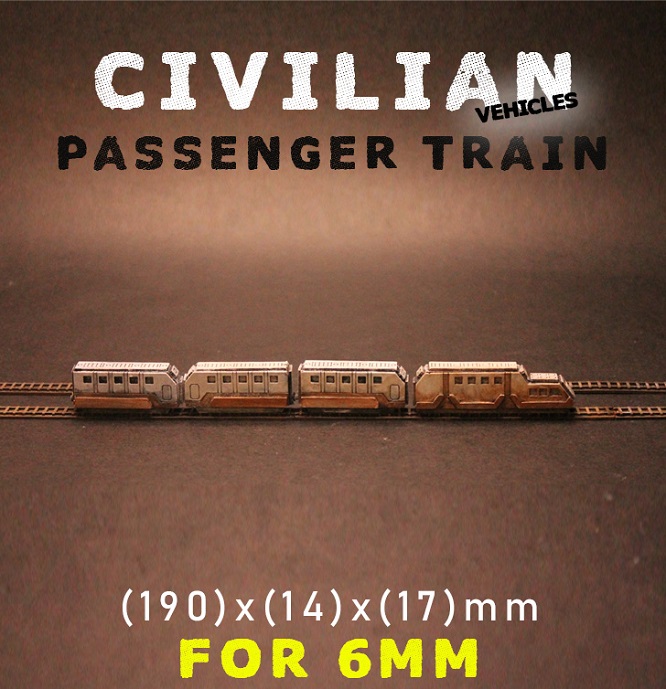 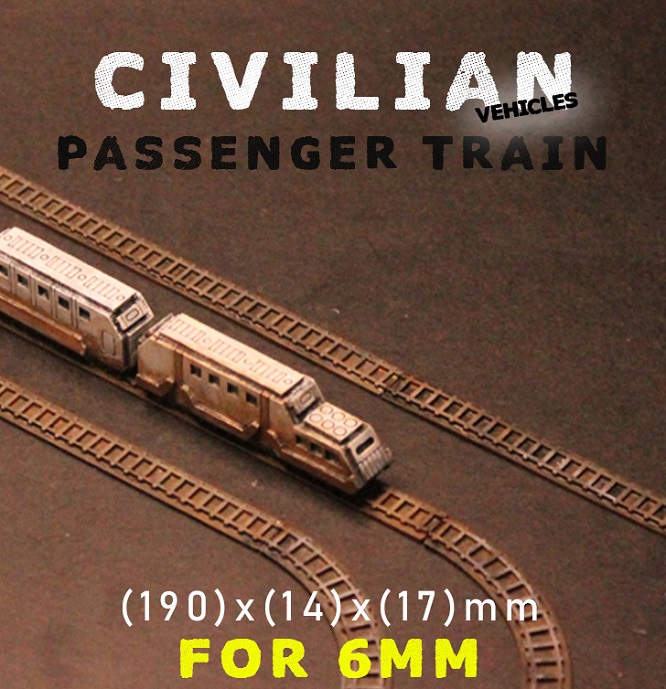 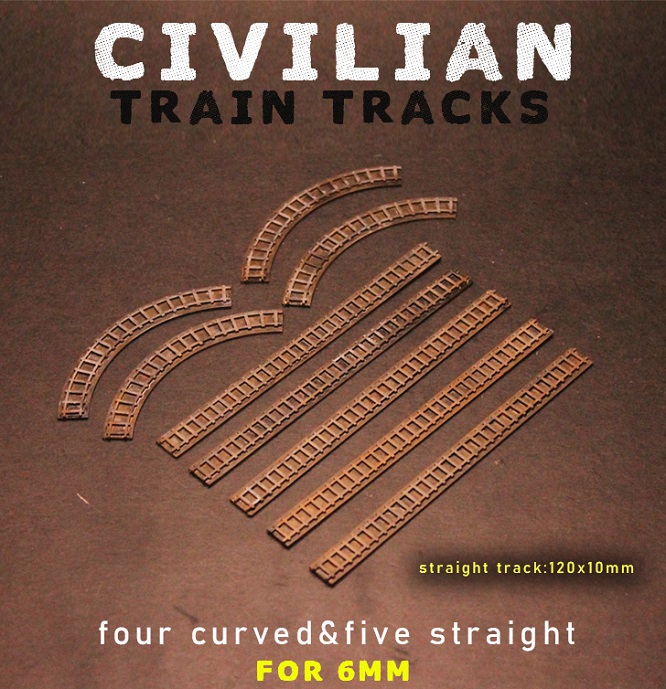 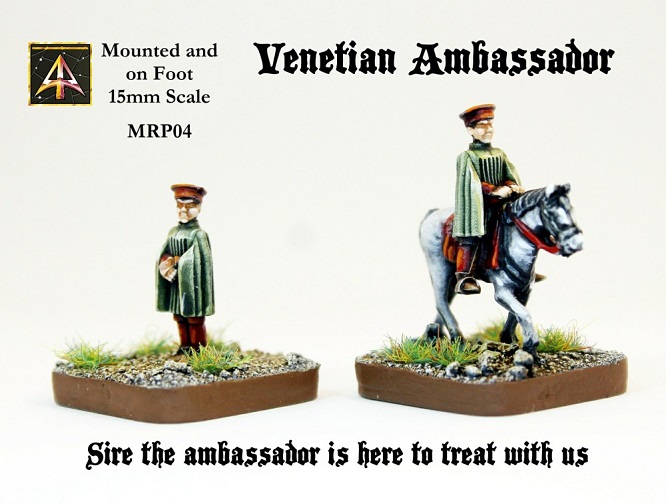 The Ambassador is here. Latest 15mm personality in our huge Renaissance range joins Da Vinci, Borgia, Machiavelli and more. Great for any game system and many uses too. See our blog for this as well as Furioso and the Turtle Tank. The last new release of the Winter Mega Event which ends 6th Dec. Automatically 20% off all orders at checkout until then. 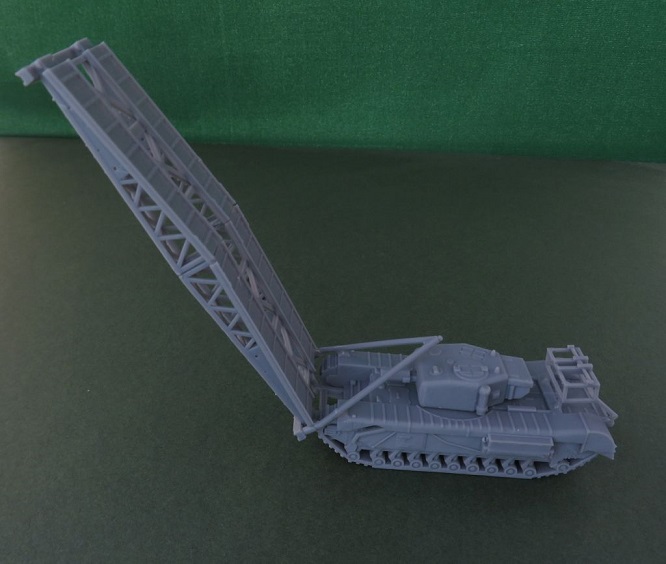 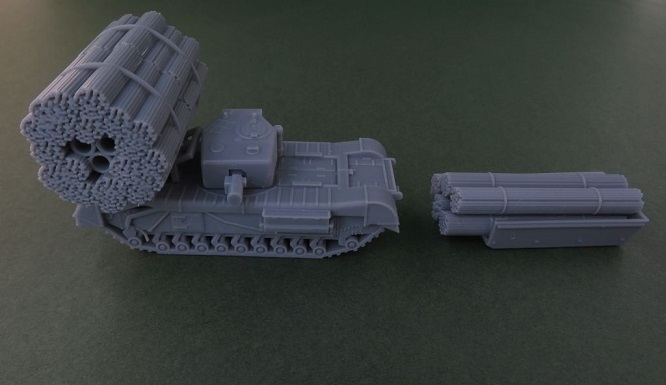