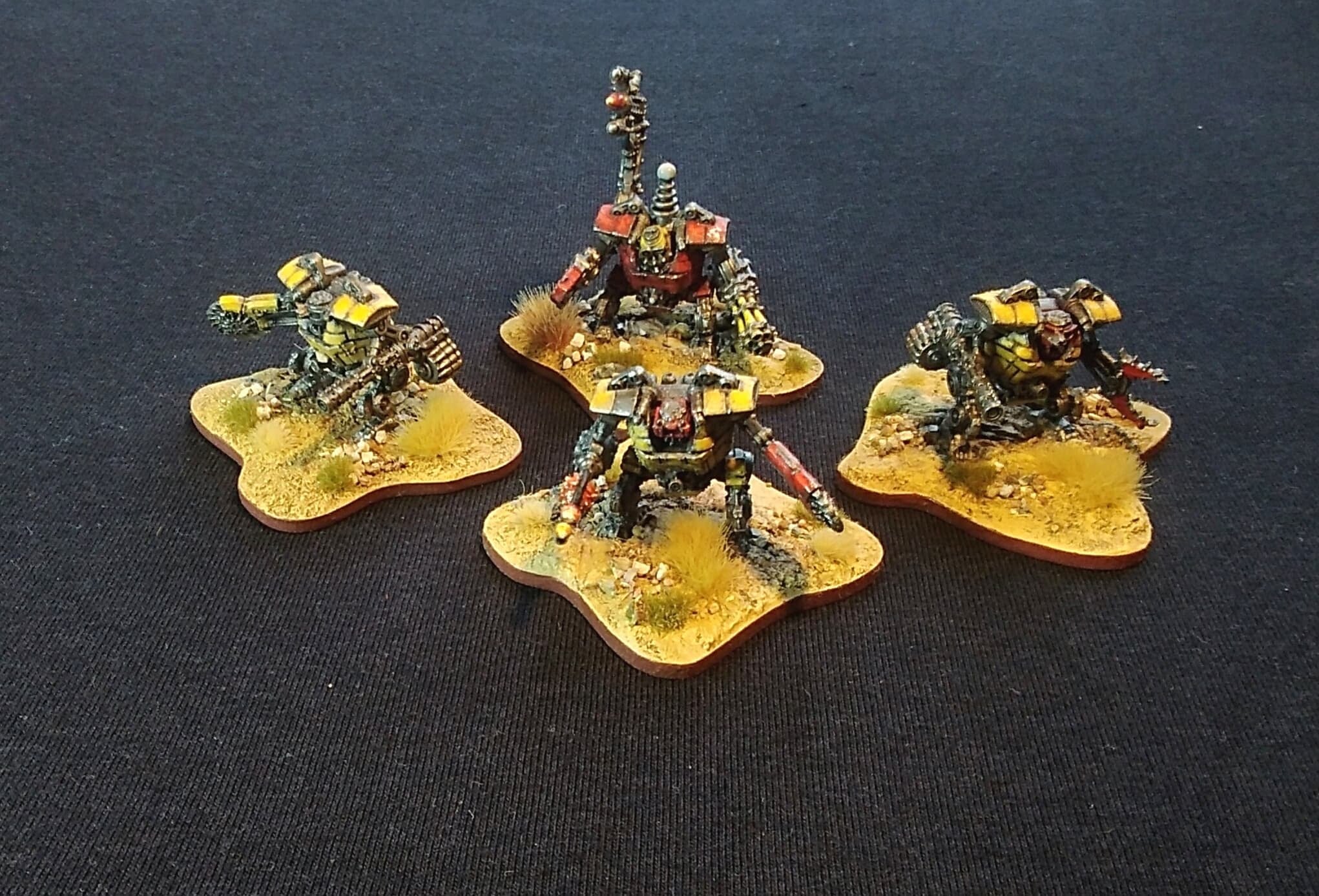 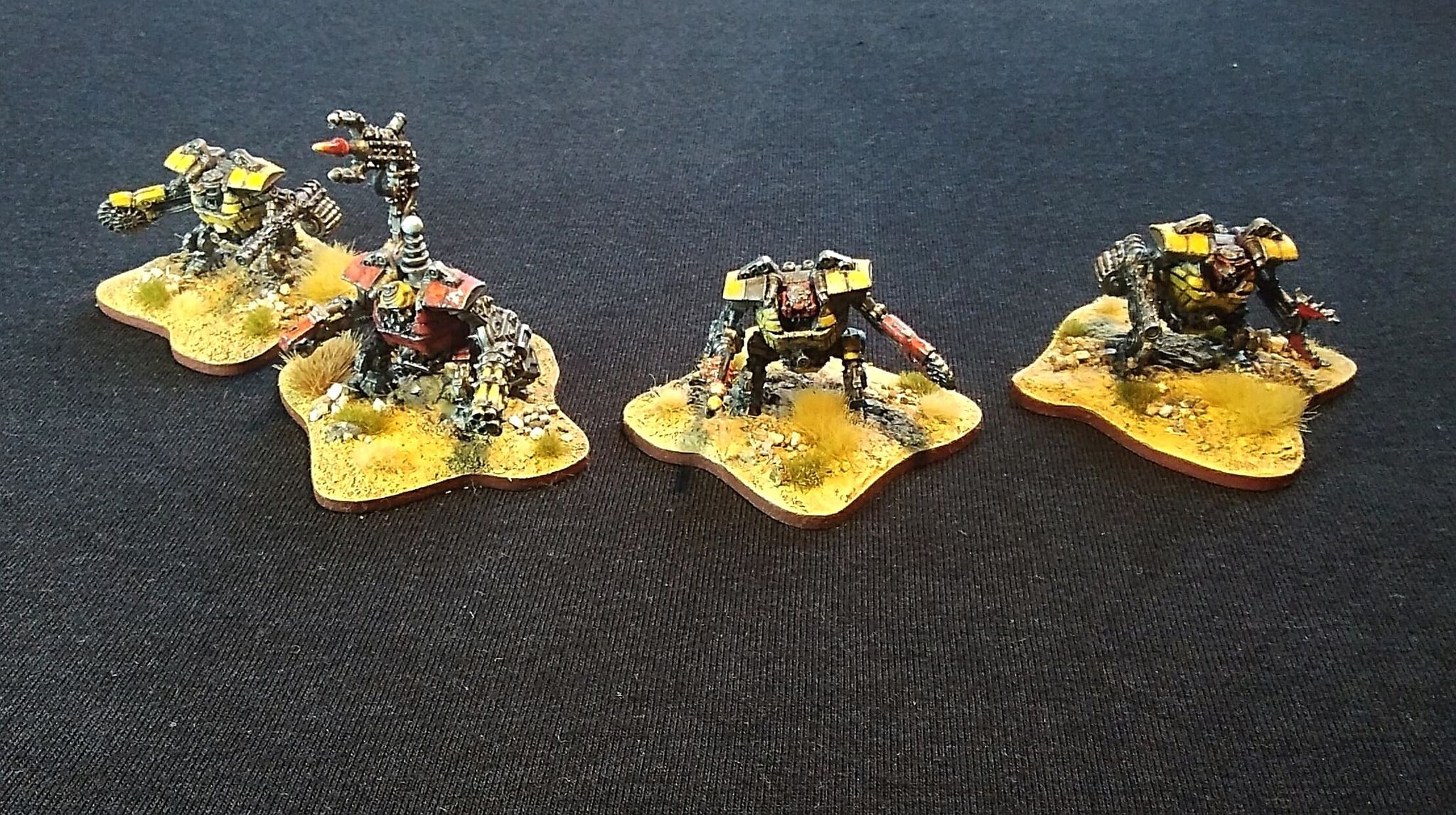 The “Crusher” is one of the heavier Skinners walkers thus far encountered by our forces and has been seen in many configurations and with a diverse range of weapon systems fitted.
A capable if somewhat cumbersome design it is well armoured for its class with some variants even seen with shield emitters on board. Piloted by a single Skinner and like many of the other esoteric war constructs we have seen fielded by Skinners armies these battle walkers should not be underestimated and should be considered priority targets when encountered. 3mm New Release Sci-Fi Vanguard Miniatures
This entry was posted on Wednesday, March 17th, 2021 at 10:48 and is filed under News. You can follow any responses to this entry through the RSS 2.0 feed. You can skip to the end and leave a response. Pinging is currently not allowed.

One thought on “3mm Skinners – Crushers”