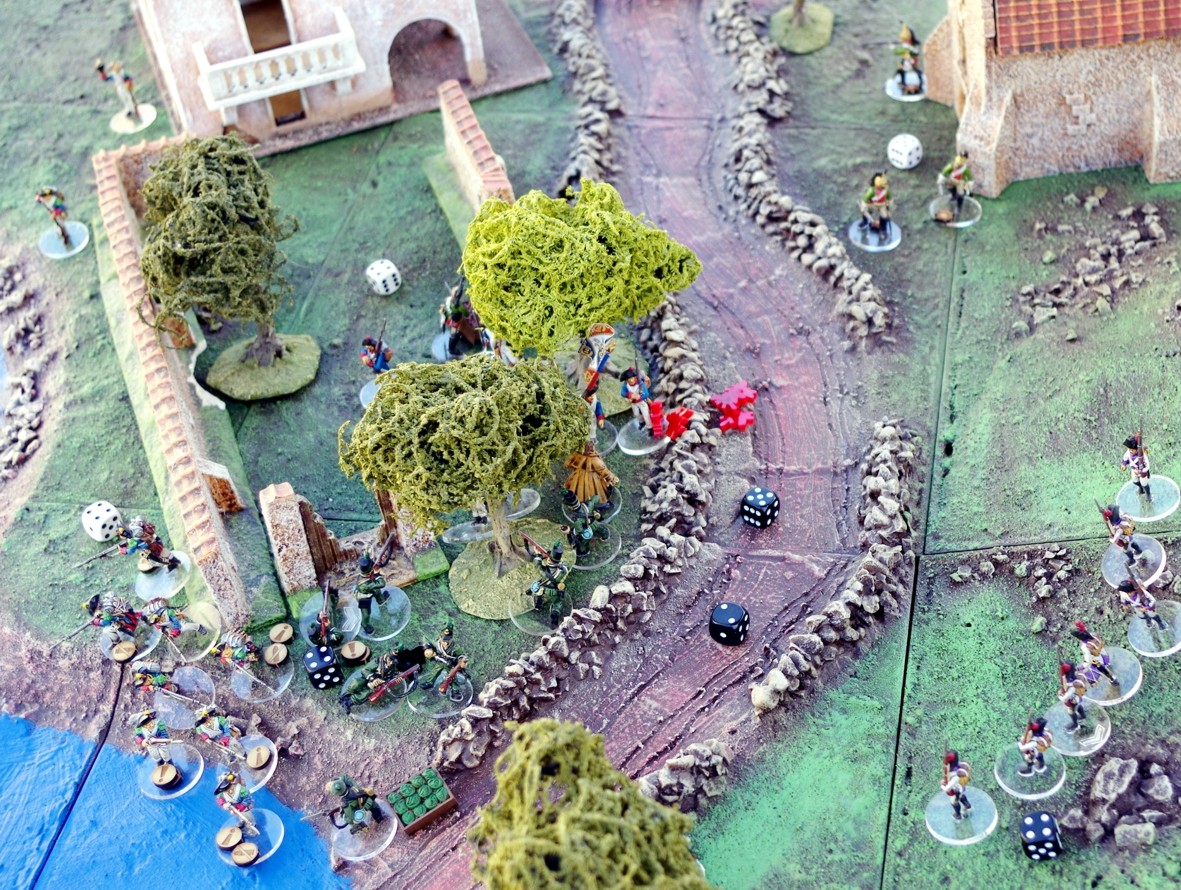 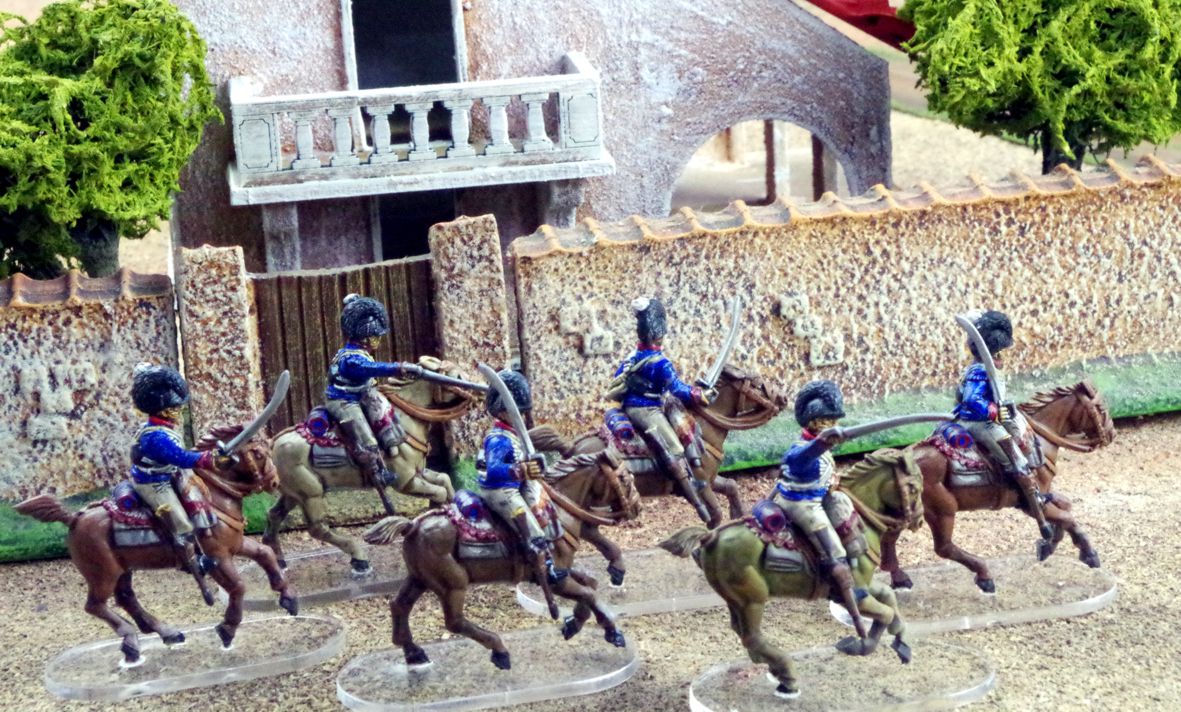 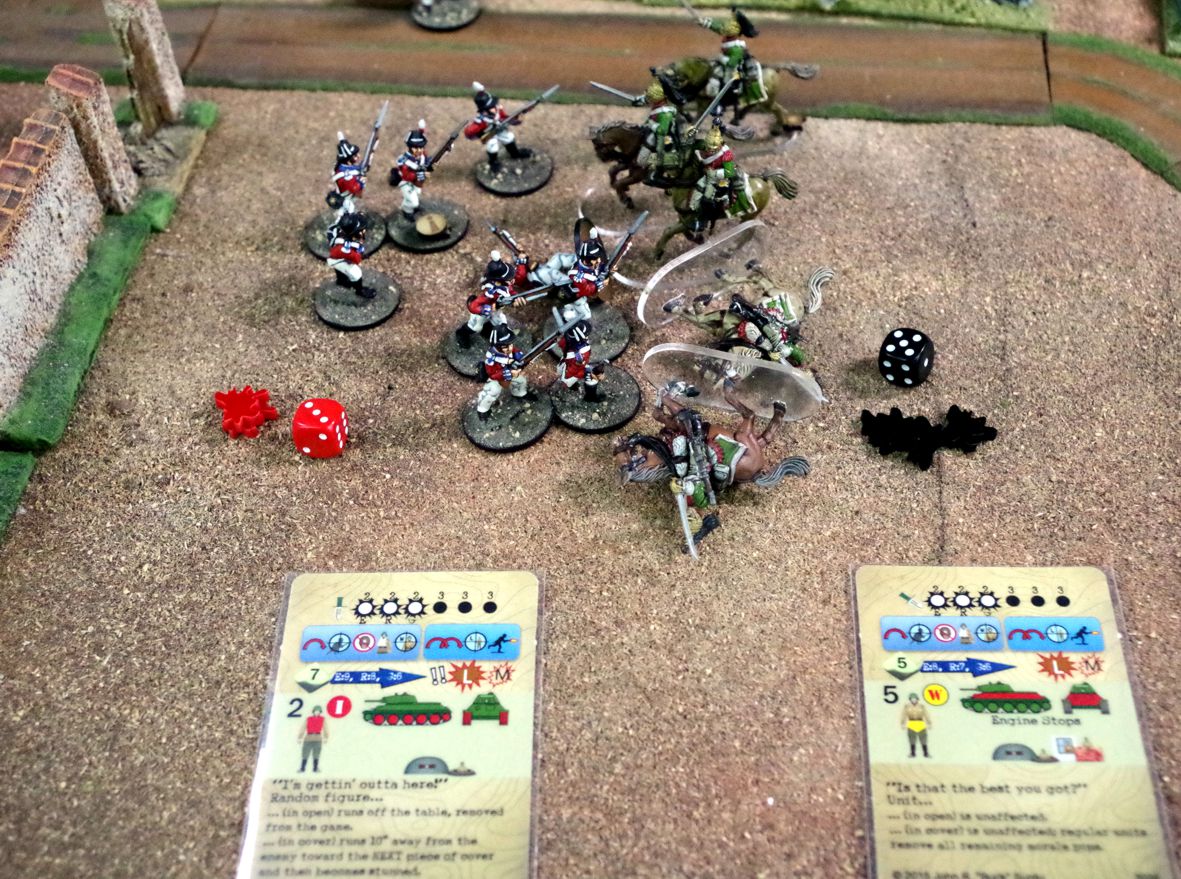 The Napoleonic Supplement for Combat Patrol has been released today as a free PDF download.

Combat Patrol provides a comprehensive set of rules for skirmishes set in World War II. The Napoleonic supplement provides guidance for adapting the rules to small-scale actions in the Napoleonic era including the War of 1812. This Napoleonic supplement is envisioned as the first in a series of Horse and Musket era supplements that will cover other periods such as the American Civil War, various Colonial Wars, the Seven Years War, or the Pike and Shot period. In adapting Combat Patrol from the second world war to the Napoleonic era the following areas have been addressed: organization, weapons, close order formations, artillery, and mounted troops, while retaining the fluid and innovative Combat Patrol card based combat mechanisms.

Napoleonics New Release sally4th
This entry was posted on Tuesday, January 10th, 2017 at 12:26 and is filed under News. You can follow any responses to this entry through the RSS 2.0 feed. You can skip to the end and leave a response. Pinging is currently not allowed.