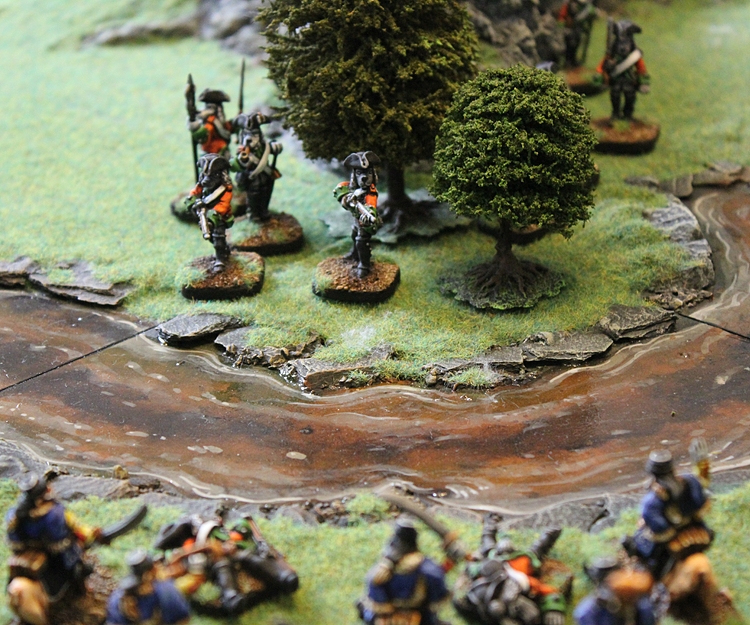 With the release of the first codes in the brand new Pudigrochumsberg Army I wanted to let Flintloque and Slaughterloo players and fans in on what is going on here in the World of Valon. For while the Von Rotte Legion and the Army of the ruined Dog Kingdom are both allies of the Ferach Empire and enemies of Ostaria..they were not always so. Back before the formation of the Confederation of Finklestein and the Krautian League, before the Elves marched to victory across central Urop there was the time of the Unified Powers, the time of the Severed Ears War or to give it the name the Dwarves favour..the Bier Wars! Full Article. Click through. Thanks. GBS

28mm alternative armies Flintloque News
This entry was posted on Friday, September 25th, 2015 at 16:29 and is filed under News. You can follow any responses to this entry through the RSS 2.0 feed. You can leave a response, or trackback from your own site.