The Germans didn’t make many armoured vehicles in WWI – everyone knows the A7V, but there were several other vehicles. One is the Büssing A5P armoured car, which was built in very small numbers – in fact, just one ! 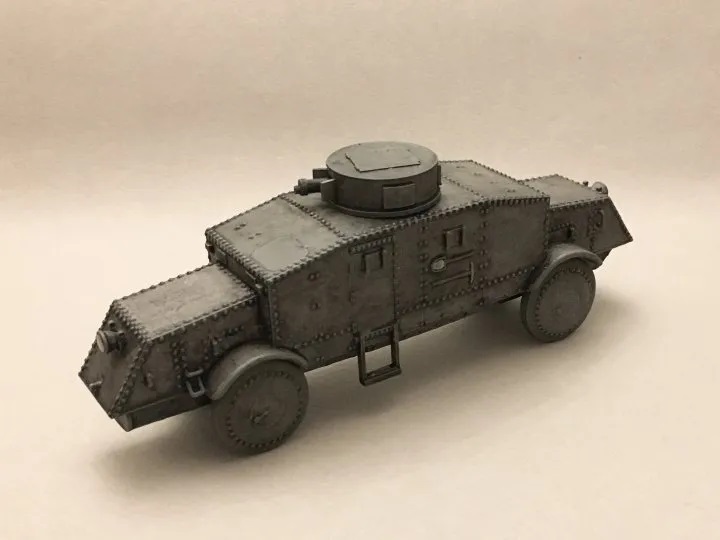 The Germans entered WWI with no armoured vehicles in service at all, but after encountering Allied armoured cars in 1914 (such as the improvised Belgian Minervas) they realised their value and set out a series of technical requirements for their own vehicles. Three companies were approached, Büssing, Ehrhardt and Daimler, and all produced a single vehicle to the specifications. Büssing’s example couldn’t have been any further from the small, nimble Minervas, being almost twice the length – in fact, it’s still the largest armoured car ever built. It had a double-ended design, the front and rear being almost indistinguishable, and could be driven in either direction. Armed with three machine guns, it had a crew of 10. The single example was delivered in 1916 and served in Romania and Ukraine, surviving until the end of the war.

Gringo 40's will be featuring photos of our extensive range of 28mm Vietnam figures on this site.
28mm Male VC Fighter attired in full battle gear Hue City 1968 in characteristic shorts and red scarf superbly painted by Andy Singleton from a recent release of VC figures. 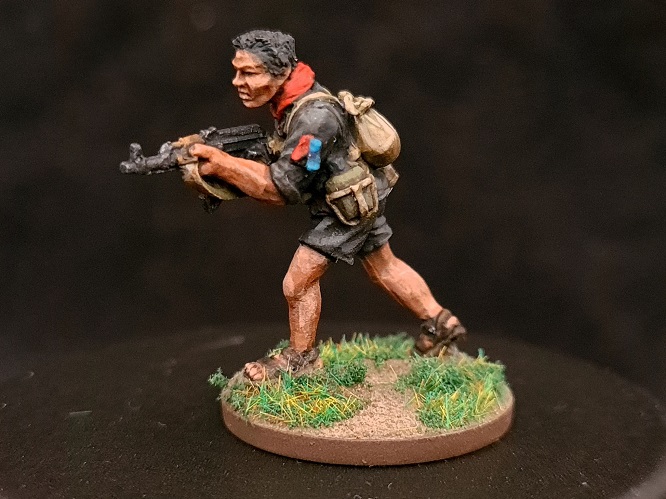 Check out the two new Goblin metal packs for Oathmark...King, Wizard and more heroes. We also have the wonderful plastic boxed set filled with enough Goblin rabble to slow your enemies and pelt them with rocks! Is there a 12-step program for adding to your "lead pile of shame" because I may be ready! 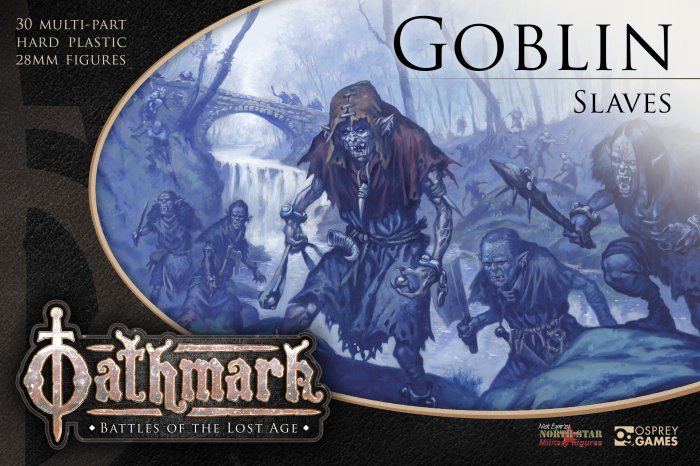 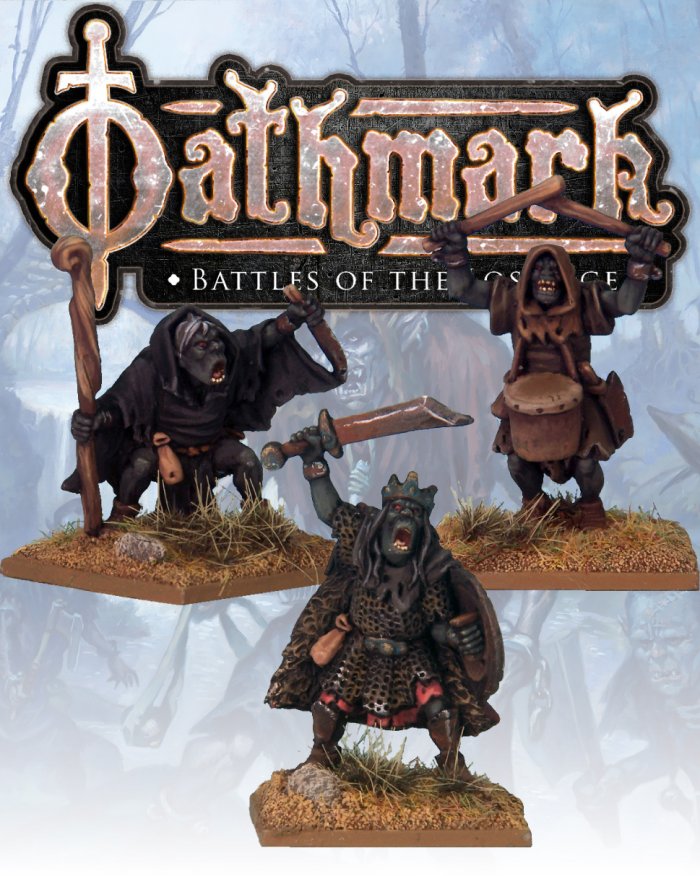 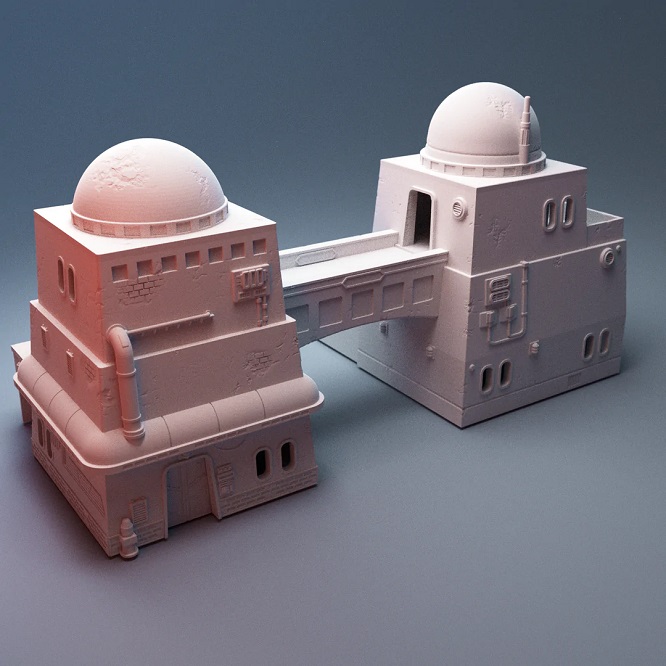 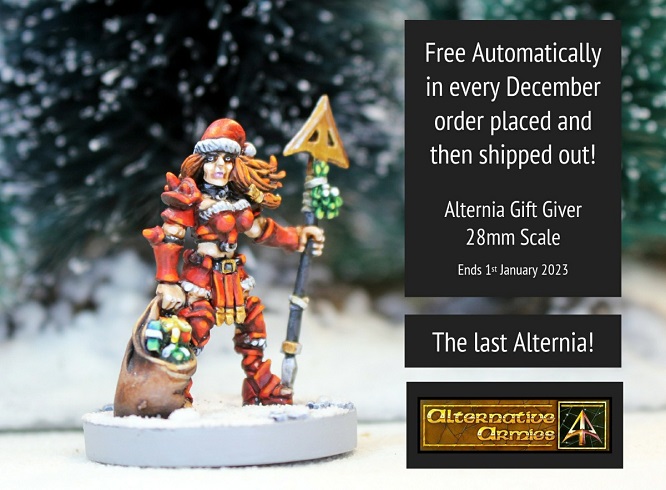 It's Christmas time over at Alternative Armies. The final of the year's twelve Alternia's is free all this month. Alternia the Gift Giver is great fun and joins our array of 28mm and 15mm festive codes. All in this article in our blog including what's on this month. Mega Event ends shortly on 6th December with 20% off all orders at checkout (no code needed) until then on everything we sell.