Our final set of releases for the week takes us into the post-war period, with the M46 Patton and M60A3 now available!

The M46 was produced after WWII as a replacement for the Pershing and Sherman tanks.  Production continued until the late 1950's and this one will prove rather handy for our upcoming Korean War range.

Jumping forward a couple of decades, the A3 variant of the M60 was developed with a number of enhancements over the A2, including smoke dischargers and turret stabilisation.  Whilst it was phased out of US service in the 2000's, this tank is still in service in several countries around the world. 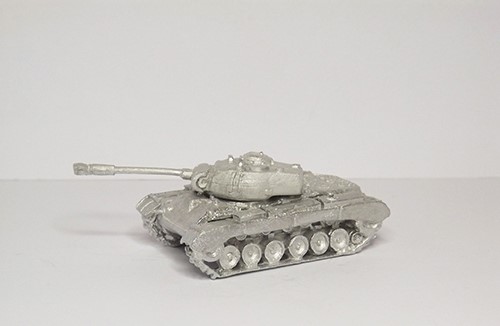 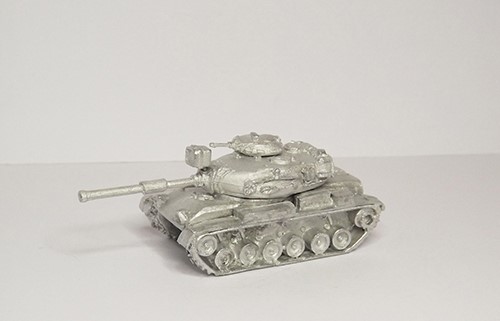 That's it for now, we've got some Naps and WWI releases coming next so keep an eye out for those!

10mm modern New Release pendraken
This entry was posted on Friday, March 9th, 2018 at 10:07 and is filed under News. You can follow any responses to this entry through the RSS 2.0 feed. You can skip to the end and leave a response. Pinging is currently not allowed.