Welcome to Episode 178 of the Meeples & Miniatures Podcast 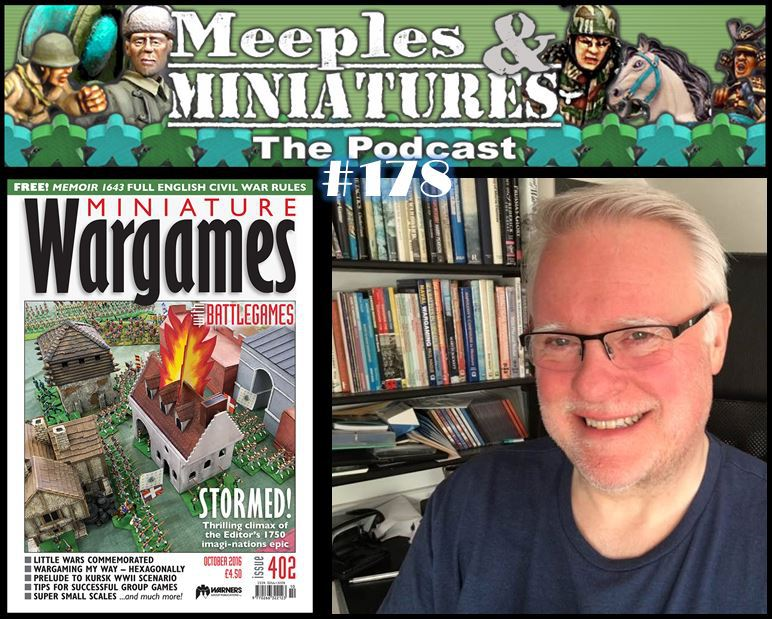 In this episode, hosts Neil Shuck Mike Hobbs & Mike Whitaker are joined by Henry Hyde, ex-editor of Miniature Wargames magazine. We chat with Henry and discuss his recent decision to resign as editor of the magazine.

We hope you enjoy the show

Meeples & Miniatures New Release podcast
This entry was posted on Monday, September 19th, 2016 at 10:35 and is filed under News. You can follow any responses to this entry through the RSS 2.0 feed. You can skip to the end and leave a response. Pinging is currently not allowed.