Across the ruins of an Earth shattered by an asteroid impact, rescue teams from the competing colonies of Mars and Venus pick over the wreckage for survivors and answers to the many mysteries the impact has left behind.  In this mission, you will take control of members of a Martian Exploration Team - an elite group of specialists - who are out to beat the Venusian Observation Mission (VenOM) to the mysterious contents of a Frankfurt data vault. 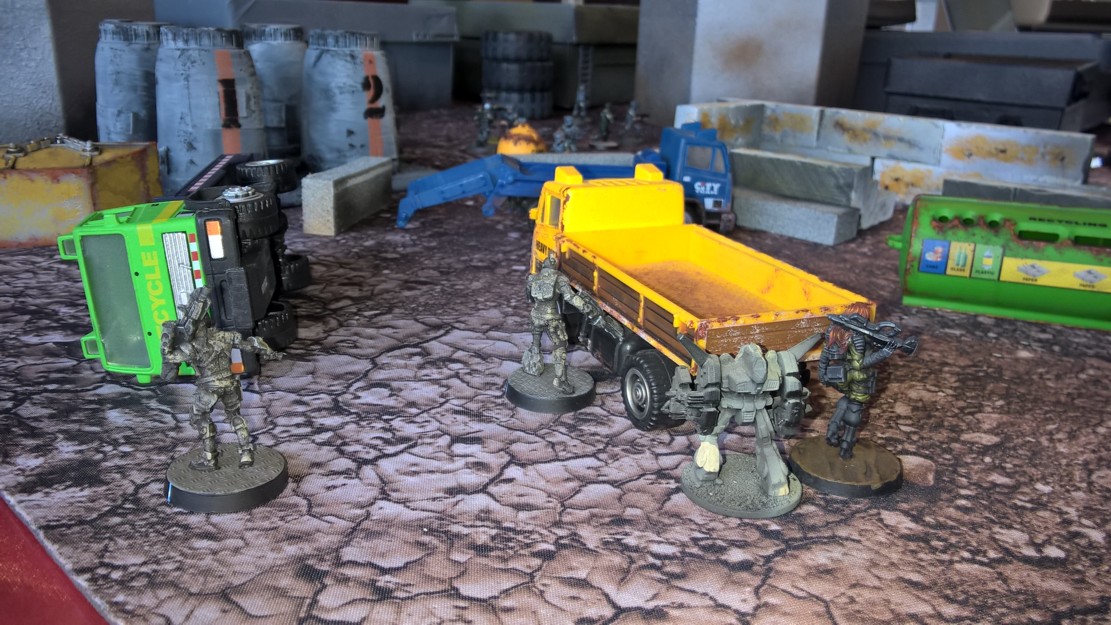 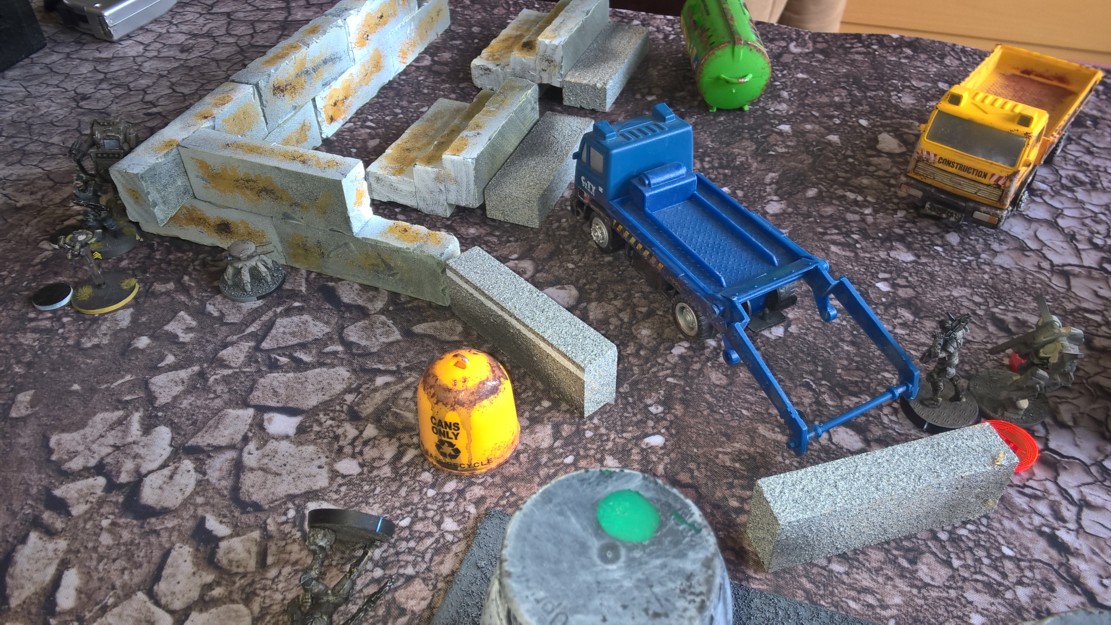 Horizon Wars: Zero Dark is a radical new approach to skirmish gaming, set against the same background as Osprey Publishing's Horizon Wars battle game.  The game is currently in beta-testing, with public release due in early 2018.

Angel Barracks News Sci-Fi shows
This entry was posted on Monday, August 7th, 2017 at 09:39 and is filed under News. You can follow any responses to this entry through the RSS 2.0 feed. You can leave a response, or trackback from your own site.