News of changes to some show dates came through this week. As the UK continues under a fairly strict lockdown, it’s difficult for show organisers to make plans without knowing what the situation will be next week, let alone in April or beyond. We’ve been informed that two of our regular shows, Broadside and Salute, have rescheduled to later in the year – in fact they’ve selected consecutive weekends in November. The new dates are:

We’re now off to rewrite our release schedule, which generally revolves around Salute for the first half of the year and will now have to be ripped up…

So it was rather inevitable, but the Milton Hundred club have had to postpone their show, Broadside, planned for June 14th. They are hoping to reschedule it for later in the year, but at the moment the venue is completely closed, so it’s impossible for them to make any plans until they can confirm a date. Here’s hoping that they can make something work.

More of a surprise was the news this weekend that the Tin Soldiers of Antwerp have decided to cancel Crisis in November. However, with an event of that size they need to start planning and booking certain aspects of the show now, which is impossible in the current climate. With no certainty about when things will start to unlock, and with many of the attending clubs and traders coming from other countries and needing to make travel plans, they’ve understandably pulled the plug early.

The next show in our 2020 calendar is the Joy of Six in Sheffield; that’s currently still on, or at least it hasn’t been cancelled yet.

Well, it was probably inevitable, but Salute is off 🙁

Not an easy decision for the organisers, but inevitable in the current situation. It’s not a good year for shows, that’s already three gone of our planned nine events. And not great for small companies like us, as Salute represents a sizeable chunk of our show income for the year. But the Warlords deserve credit for calling it off sooner rather than leaving it to the last minute, and they’ve also rolled everyone’s stand fees over to the 2021 event (already booked in for 17th April). At least we haven’t incurred any other losses – we’re close enough that we don’t need to use hotels, and we hadn’t yet hired a van. There are other companies that will have taken more of a hit than us, and not just the smaller ones.

And we’d got all these new releases lined up, pretty much ready to go ! So expect to see lots of shiny new stuff from us in the next few weeks, across most of the ranges. Although first I will have to go away and rewrite the release schedule to fit them all in somehow…

I've had a couple of customers ask me what happens to pre-orders for the show if Salute ends up being cancelled - no worries I will send them out post free.
At this moment in time events at the Excel are going ahead as normal but obviously things are very fluid and could change at short notice. Remember there's a 15% discount on all orders over £60 using the code Salute2020 or just e-mail me if you want to discuss further. For a small business Salute is pretty critical in ensuring the increased publicity but in also funding the next two or three sets of new figures so hopefully all will be good. 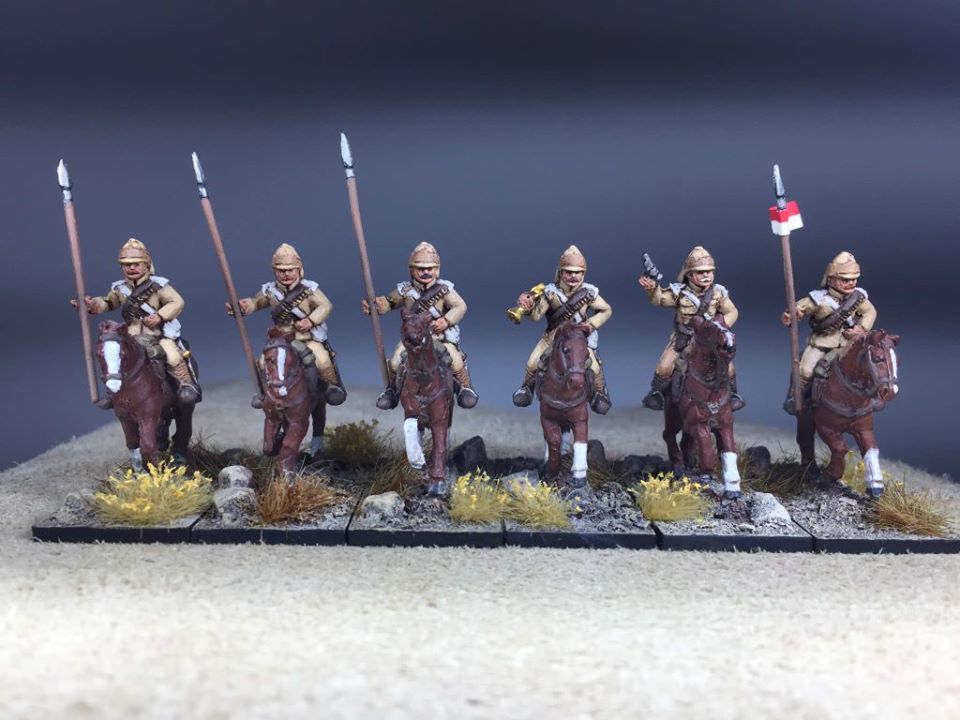