Newly uploaded to our eshop are some professionally painted 20mm WW2 German Waffen SS and Soviet Partizans. We have split them up into various product codes but feel sure that they were originally designed as one game. There are some Waffen SS - depicted on horseback and on foot, a horse drawn German supply train, and a Waffen SS HQ group - and to oppose them a set of 12 Soviet Partizans. These figures are beautifully painted in camouflage smocks and we have priced them at approx £2.75 per piece. In addition we have a pro painted Horch sfz15 and crew, and a group of German motorcyclists. 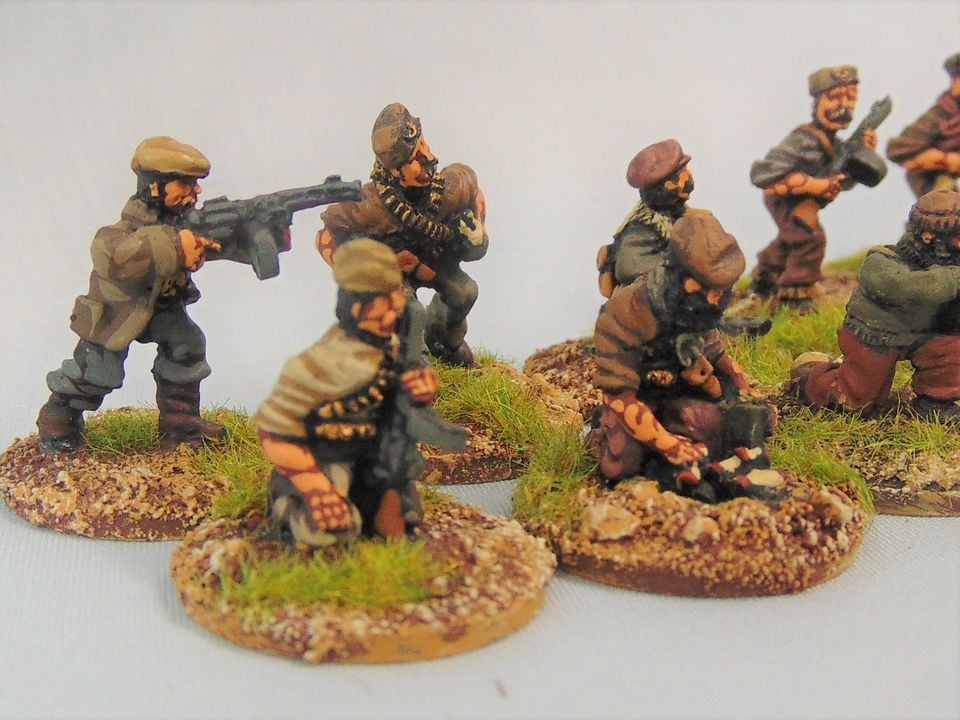 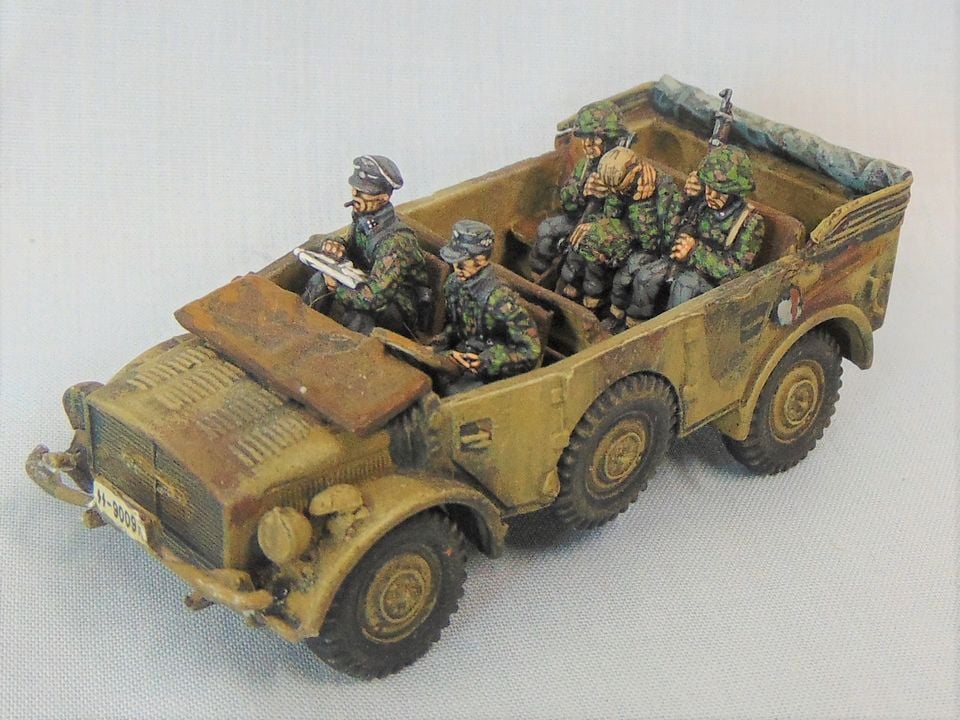 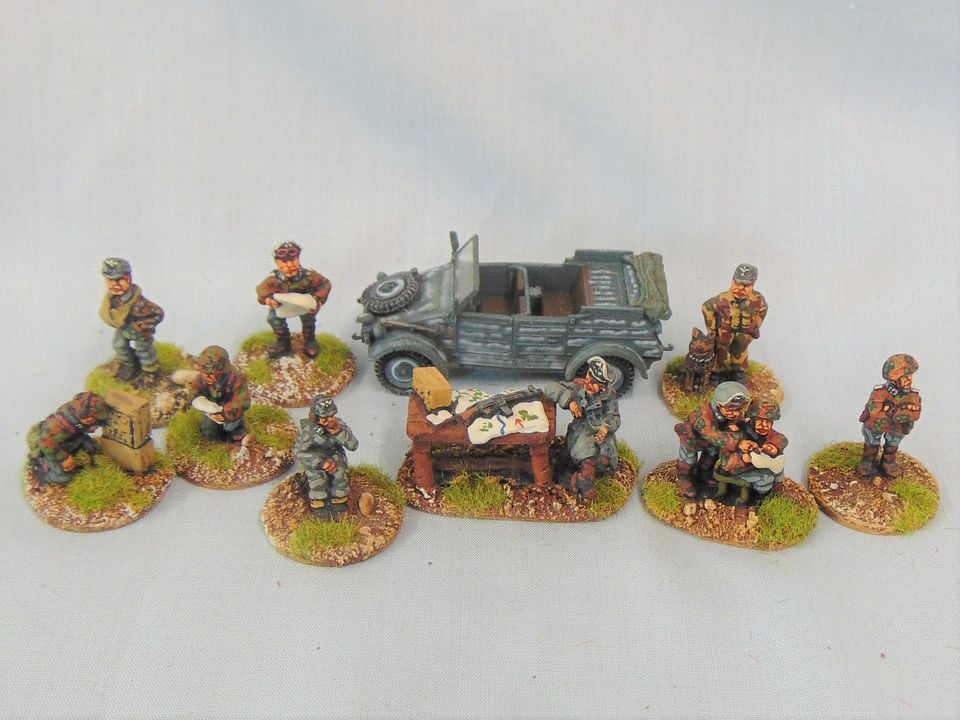 You can find them all HERE

20mm colonel bills News WWII
This entry was posted on Thursday, May 27th, 2021 at 08:20 and is filed under News. You can follow any responses to this entry through the RSS 2.0 feed. You can skip to the end and leave a response. Pinging is currently not allowed.