New in stock at the Depot this week: 28mm, painted, Gripping Beast, Romano British army. Seven infantry units, including a unit of archers; four cavalry units & several command groups including an Arthurian King. All pieces are priced at around the £3.70 mark and, as usual, buying them online gets you a discount. 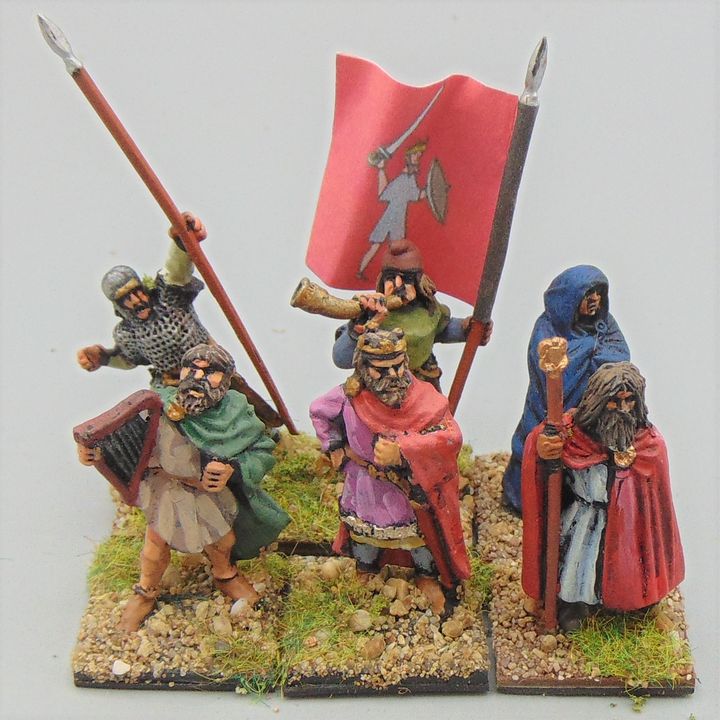 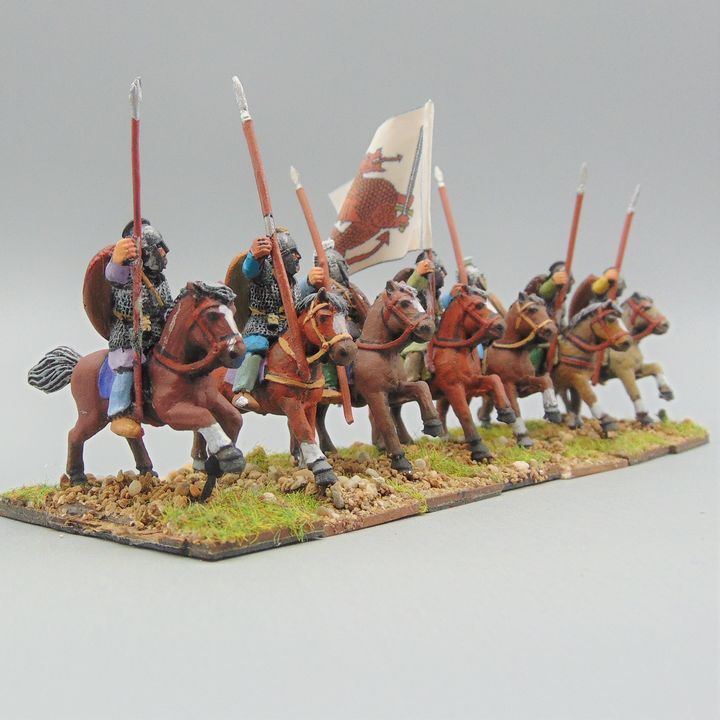 You can find them HERE View and buy on our store Border Reivers range of figures & buildings.
We hope to see you at 'Border Reiver' in Gateshead on 17th September 2022.

Okay chaps, here is the latest stock briefing as at Tuesday 30th August. Over the past few days we have uploaded the following lots in the Preloved unpainted categories:
15mm Minifigs Hussite Wars, infantry, cavalry, artillery & war wagons
28mm Essex Miniatures, early Napoleonic French infantry in bicornes
28mm Bicorne Miniatures, Napoleonic British & French including some cavalry units
1/48th Scale North Star, WW2, British Airborne. This range no longer appears on the North Star site and so we presume it is out of production. Shame as they are lovely figures
40mm Sash & Saber, Zulu Wars, British infantry and Zulus. Includes some Rorkes Drift Characters
40mm HLBS, Modern British – including some SAS troopers. Sadly this range is now also out of production.
Some images: 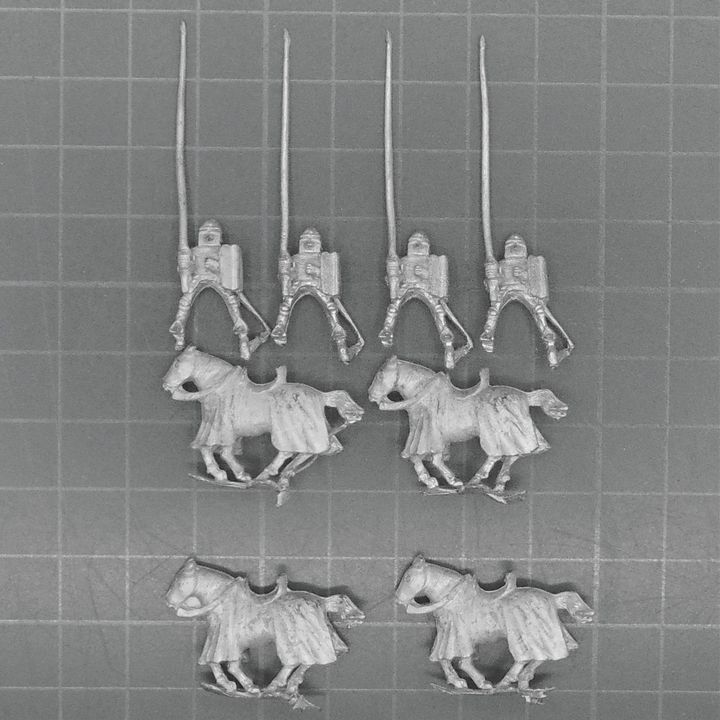 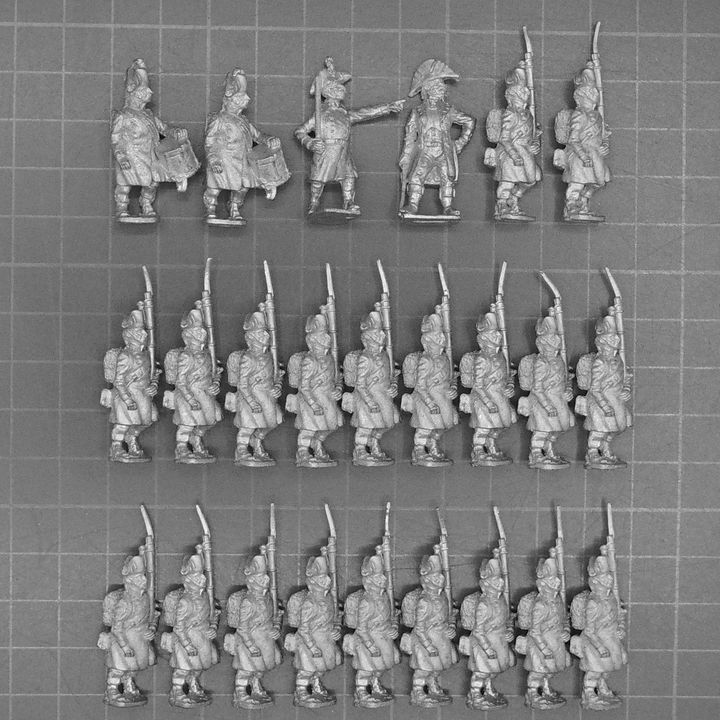 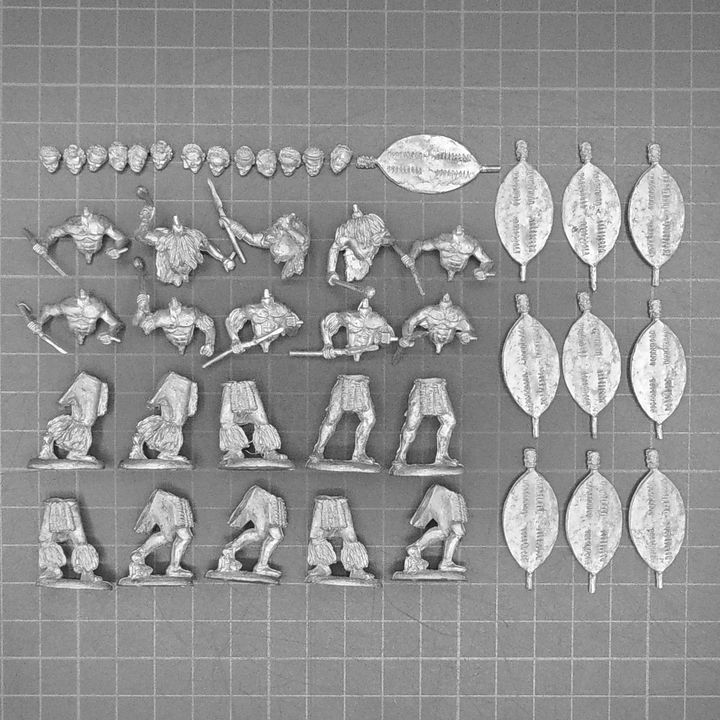 You can find them on the Quartermasters Notice Board or HERE

Colonel Bill's Wargames Depot offers a veritable cornucopia of second-hand wargaming items for sale in the UK and internationally.
Order today for delivery. 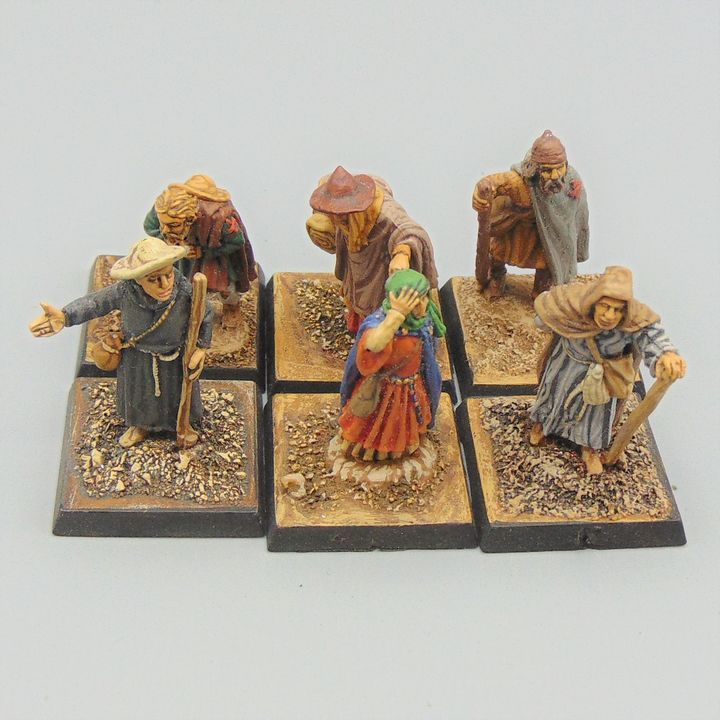 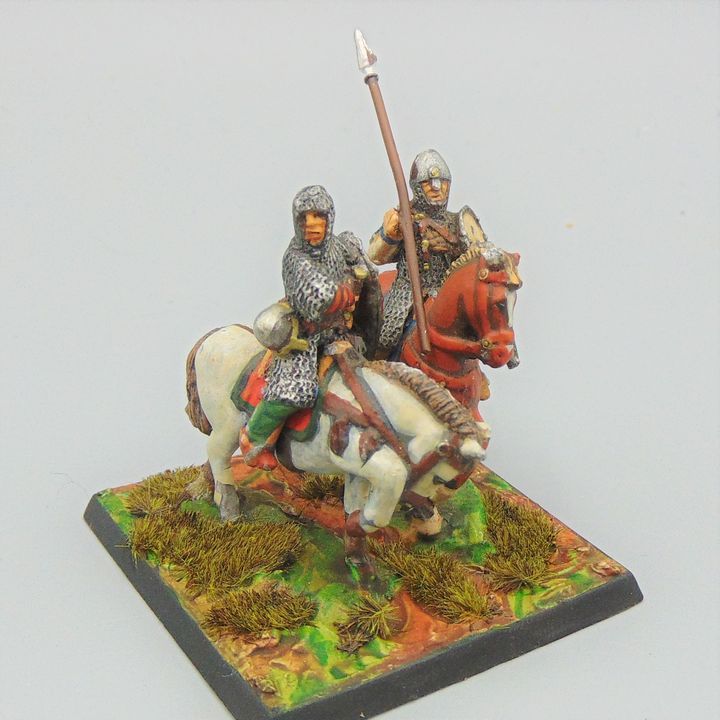 Thanks for looking | Colonel Bill |

See you in Edinburgh?

We will be attending on the 6th August 2022 - Claymore, Edinburgh.

We hope to see you on the 6th of August at Claymore 2022, Edinburgh.