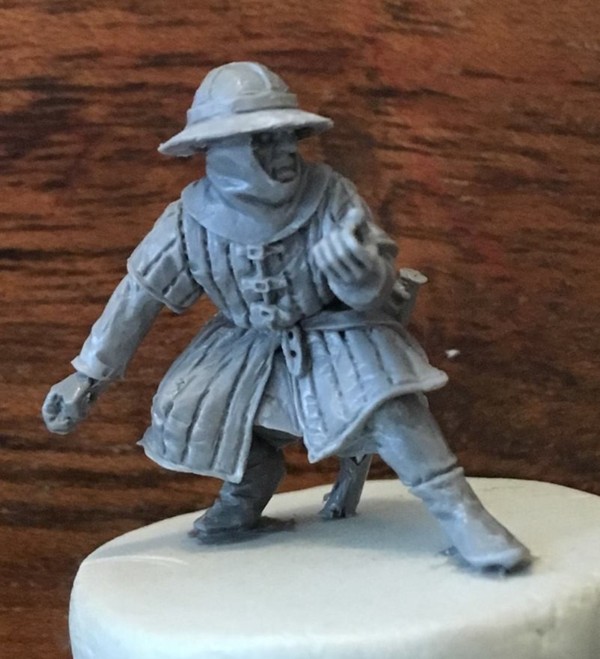 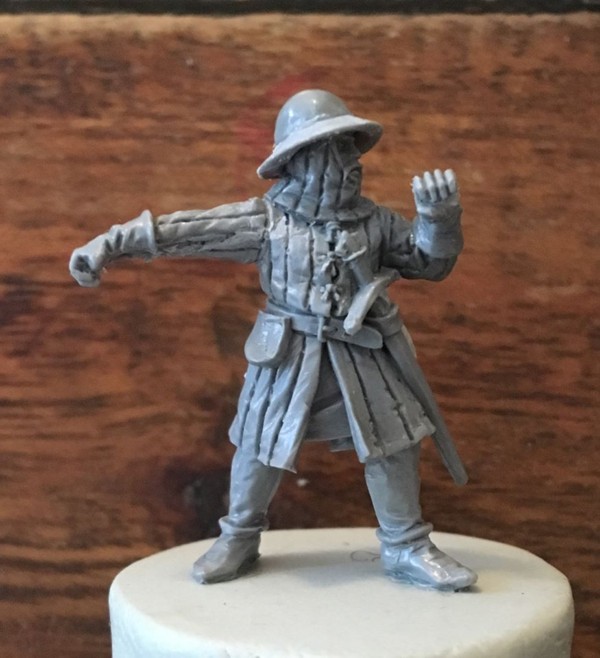 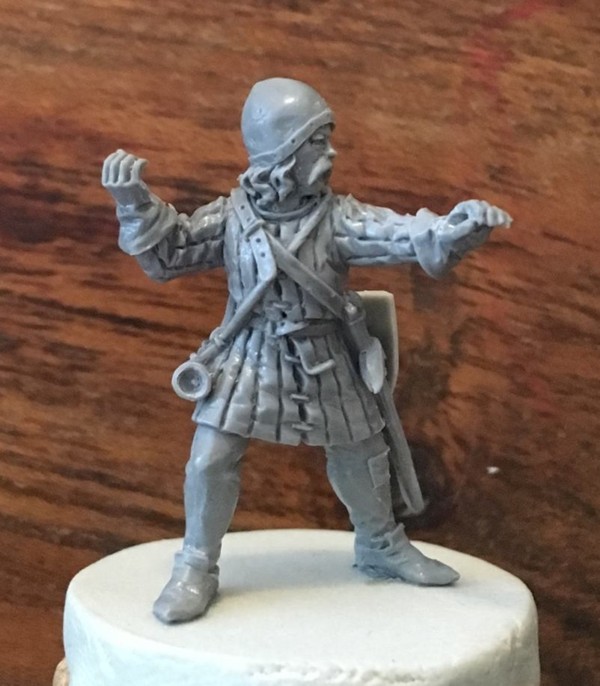 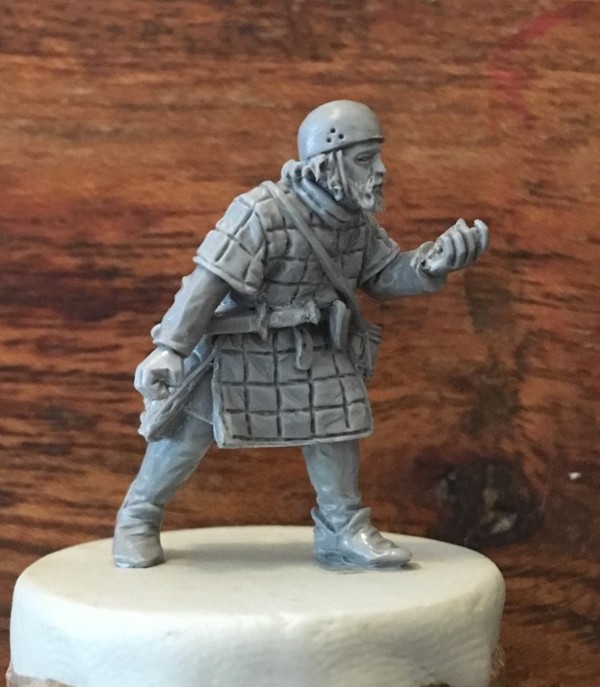 We'd like to give you a preview of our (nearly finished) Medieval Scots spearmen. These will be part of our Wars of the Bruces range, with more variants to come, enough to build a whole schiltron! The range will also include knights and other troops, and will be compatible with our existing medieval range.
They will also be usable for other European armies such as Flemish.
They are sculpted by Matthew Bickley.

28mm Antediluvian Miniatures historical News
This entry was posted on Tuesday, September 4th, 2018 at 12:10 and is filed under News. You can follow any responses to this entry through the RSS 2.0 feed. You can skip to the end and leave a response. Pinging is currently not allowed.