With the recent weather here in the UK, many of you may be considering sacrificing a close friend or family member to the fire-god Huehueteotl...  So to help you scratch that itch, we've got some Aztecs!

These have been a long-term project and are the result of endless requests, nudges and downright pestering by our Forum's own Fierce Kitty.  But credit where credit's due, he's provided all of the help and guidance as we worked through the range and his efforts have now been rewarded!

The Aztecs were a Mesoamerican culture in central Mexico from 1300 until 1521. For most of this period the various tribes fought amongst each other until the arrival of the Spanish in 1517, leading to a short period of conflict and ultimately the conquest of the indigenous population by the European colonists.

And some pics of course: 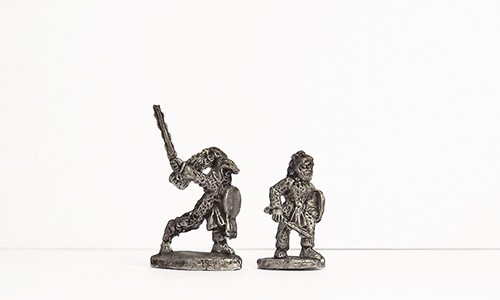 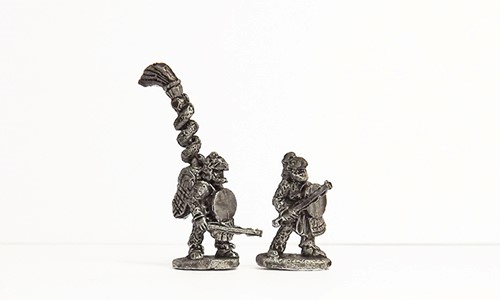 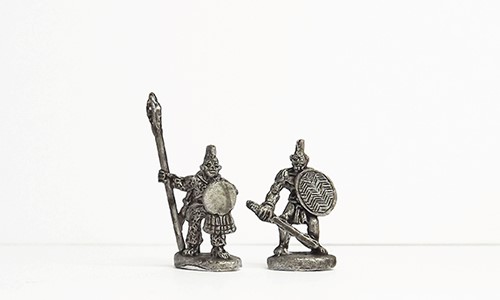 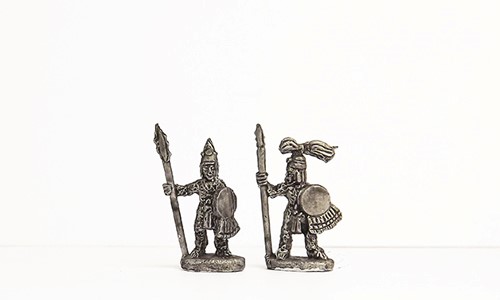 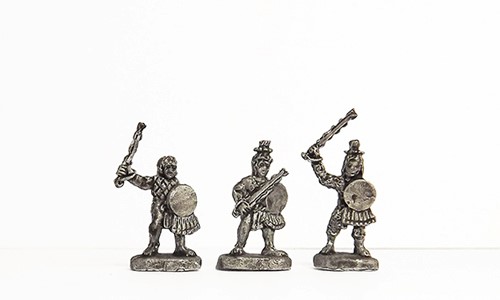 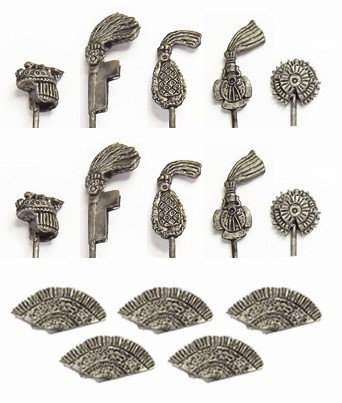 We've got some more releases coming soon, as well as some more previews for the Indian Mutiny range.

10mm historical New Release pendraken
This entry was posted on Saturday, March 3rd, 2018 at 09:57 and is filed under News. You can follow any responses to this entry through the RSS 2.0 feed. You can skip to the end and leave a response. Pinging is currently not allowed.

2 thoughts on “New Aztecs At Pendraken!”