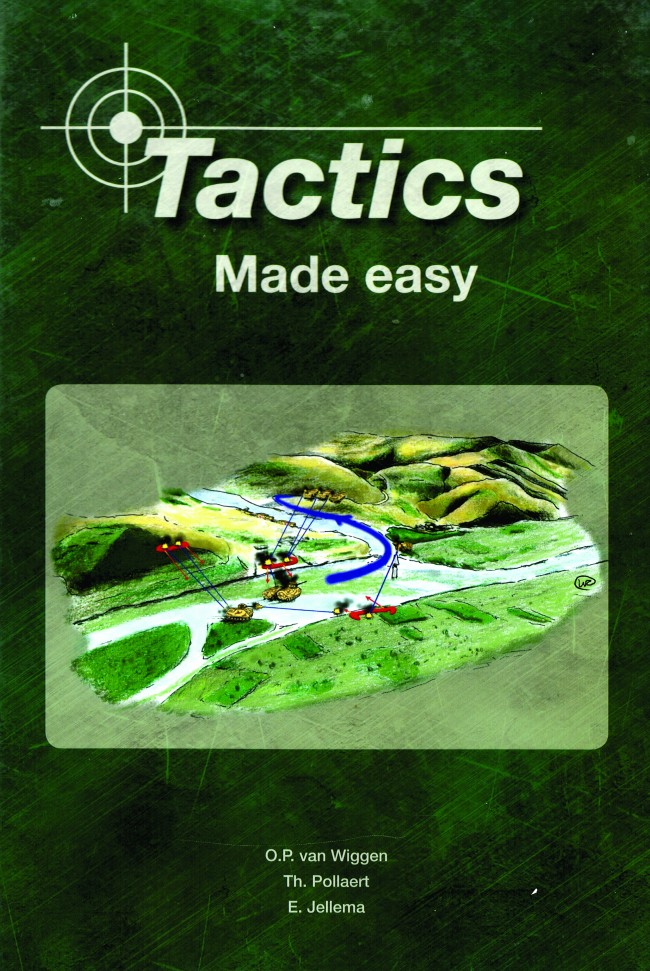 In Tactics Made Easy, brigadier general Otto van Wiggen, lieutenant colonel Theo Pollaert and lieutenant colonel Erik Jellema explain the 'why' question of tactics to stimulate the commander's tactical way of thinking. Intended for commanders of combat units and anyone interested in the tactics of fighting units, this book clarifies modern military tactics based on general principles.

karwansaray publishers New Release
This entry was posted on Friday, March 16th, 2018 at 09:21 and is filed under News. You can follow any responses to this entry through the RSS 2.0 feed. You can skip to the end and leave a response. Pinging is currently not allowed.