News And Views From Pendraken

First off, we'd like to apologise to everyone for the delays on their orders during July/August.  We've had a busier summer than normal so with us all taking a bit of much-needed time off here and there, we had dropped behind on the order turnaround.  We've worked hard over the past fortnight to rectify this and we're back on track and despatching most orders within 10 days at the moment.

In better news, Dave has also now gone part-time at his day job as a lecturer, meaning he's available to work at Pendraken a lot more than previously.  This has already benefitted the release schedule and we're hoping to continue in that vein through to the end of the year.

WWII & Modern Vehicles - Just so we weren't neglecting any of the historical gamers, we've also got a batch of new vehicles ready to go, including some WWII British trucks and also the mighty Conqueror! 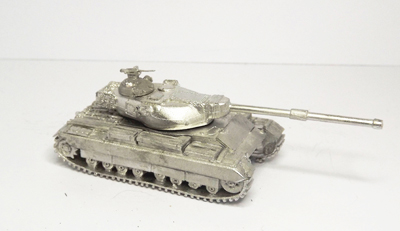 As quickly as we release them, more new sculpts arrive!  This month is all 20th Century goodies, including some WWI mortars and tractors, more WWII French infantry and also the popular T-62! 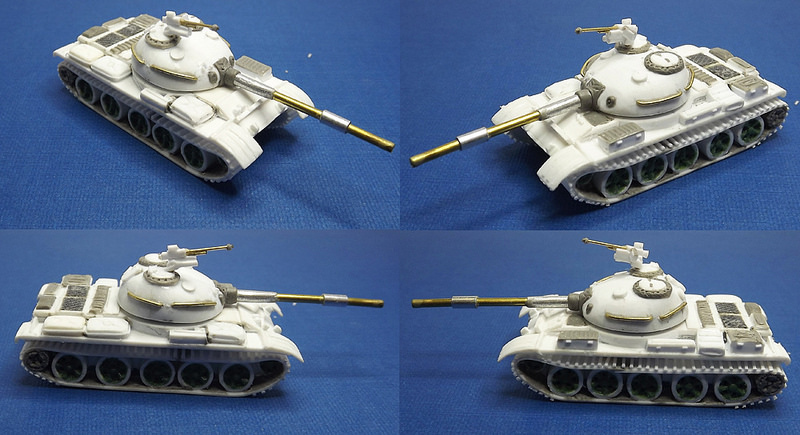 Over on the Minibits side of things we've just got a couple of new releases for you this month:

i-94 Decals - The guys at I-94 have released a trio of new decal sets, covering WWII Italian aircraft and some very handy ambulance markings as well.

New Release News pendraken
This entry was posted on Sunday, August 30th, 2015 at 15:56 and is filed under News. You can follow any responses to this entry through the RSS 2.0 feed. You can skip to the end and leave a response. Pinging is currently not allowed.

3 thoughts on “News And Views From Pendraken”