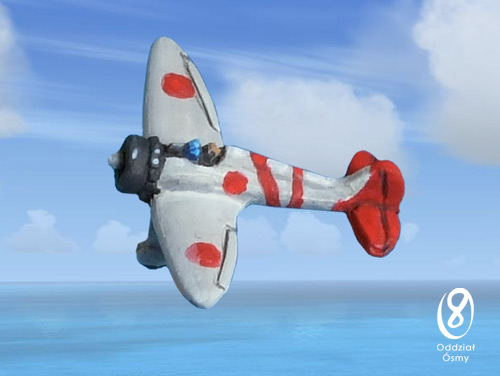 Packs are all £3.00 including VAT with contents as described on the Fighting 15s website (typically 15 vehicles or 8 aircraft). Oddzial Osmy recently increased its prices, but given the strength of Sterling against the Zloty, Fighting 15s has decided not to pass on that increase.

3mm Fighting 15s modern New Release Sci-Fi WWII
This entry was posted on Tuesday, March 10th, 2015 at 11:42 and is filed under News. You can follow any responses to this entry through the RSS 2.0 feed. You can skip to the end and leave a response. Pinging is currently not allowed.