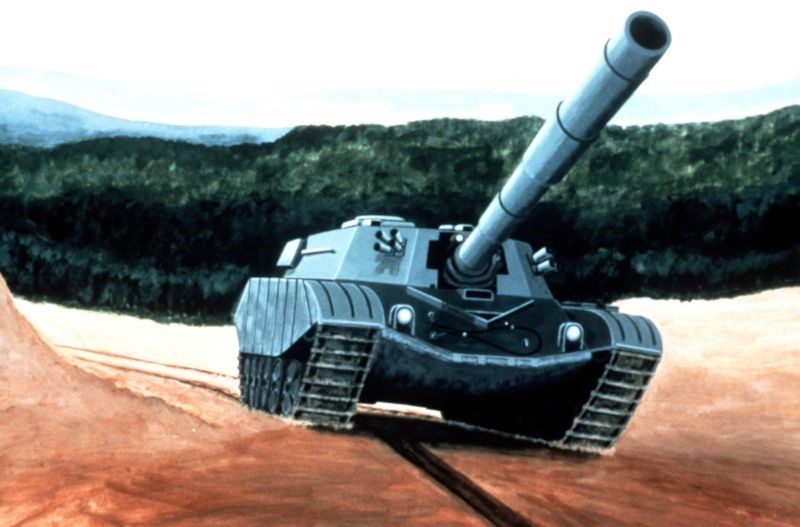 During the Cold War, both sides did what they could to hide the capabilities of their military equipment. Naturally, both sides also tried to discern what the other side was hiding, with variable results.

This article discusses some Soviet AFVs that were reported in the Western media, but which did not actually exist, or were not as reported.

modern New Release russell phillips books
This entry was posted on Thursday, October 19th, 2017 at 09:30 and is filed under News. You can follow any responses to this entry through the RSS 2.0 feed. You can skip to the end and leave a response. Pinging is currently not allowed.