Team Yankee Is Back At GCmini 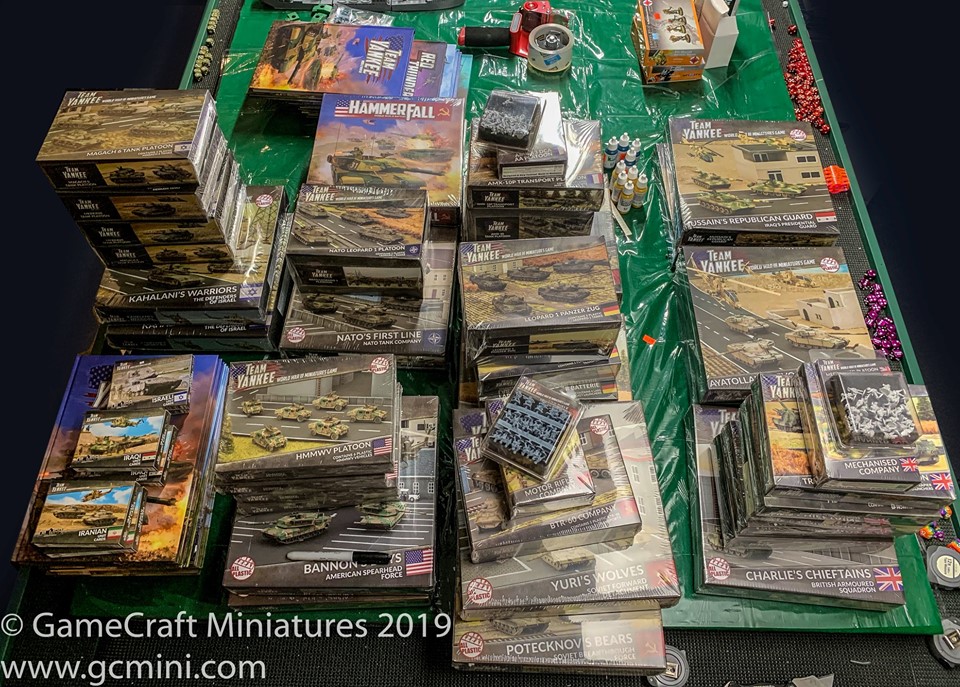 In 2015, Battlefront Miniatures released Team Yankee, a 15mm wargame in cold war era Europe.
GCmini was stocking the game and all the miniatures at that time and we even created an entire line of scenery specifically geared towards Team Yankee. For a while the game sold very well and then after a while, as with any new game, sales slowed a bit. When sales slowed, we decided to stop selling the game. I can admit now, years later, that this was a mistake.

Team Yankee has grown in popularity and many new models and books have been released. The game has evolved past cold war Europe and now covers the areas of the middle east and countries like the United Kingdom, NATO, France, Iraq, Iran, Israel in addition to the original US, USSR, and West and East Germany.

So, to make a long story short (too late huh?), we have seen the error in our ways and are stocking Team Yankee once again.
In the attached photo you will see the first shipment to reach our warehouse, even more is one the way shortly.

Check out our selection of Team Yankee books and models HERE

Test of Honour Version 2 is now in stock at GCmini. We have the base starter set, faction card sets, dice, and a very cool pack of new figures. 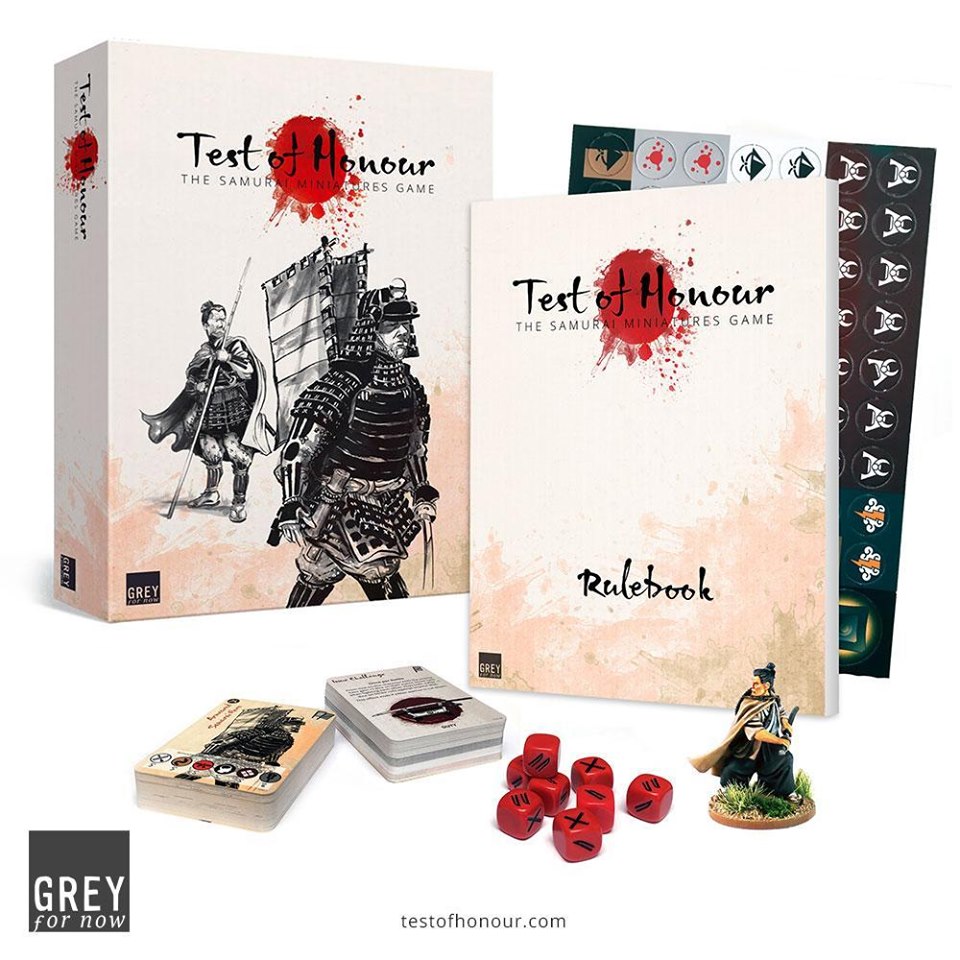 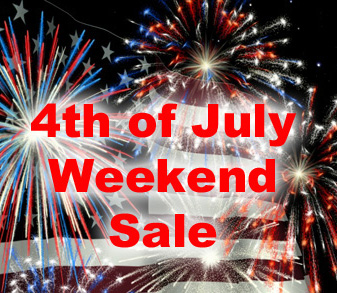 Shop at the GCmini online store between now and midnight Saturday July 6th and take 15% off everything in store when you use the coupon code 07042019 at checkout.

Sale includes all items in all categories except special order and custom jobs.
To take advantage of this sale and enter the coupon code 07042019 when you check out.

Please note, we have one employee on vacation this week so your order may experience a delay of a couple of days. We will get through the orders as quickly and as accurately as possible.

The legal bits...
This discount cannot be combined with other coupon codes or rewards certificates.
One discount per transaction.
Resellers or anyone with a standing discount, please do not use this code, you are on the honor system, so behave 🙂 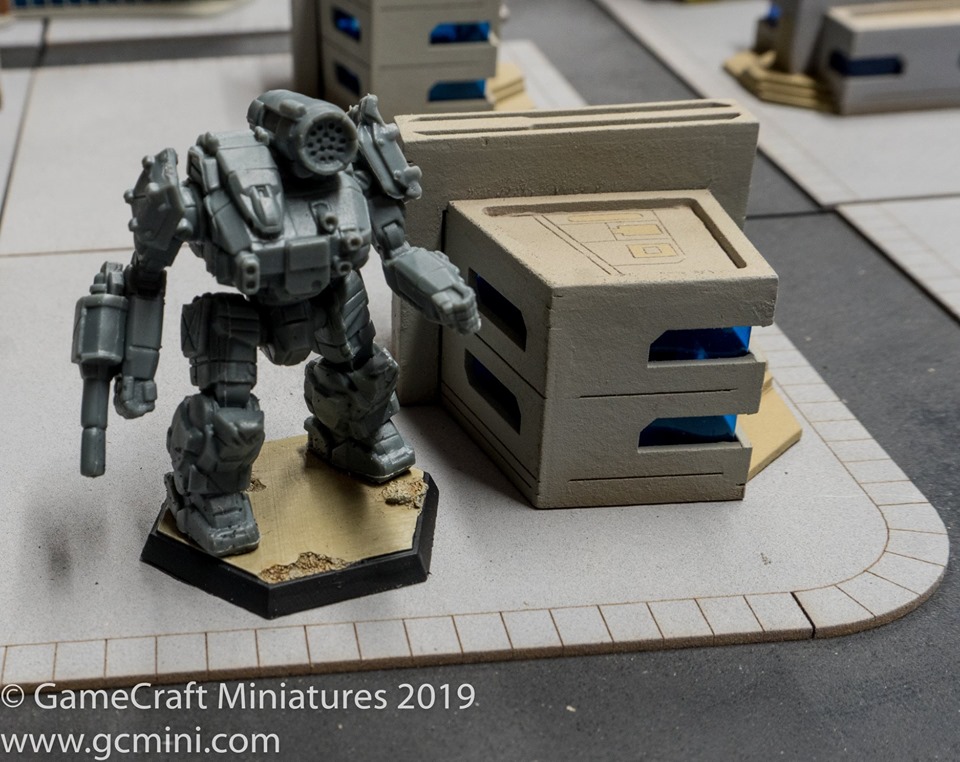 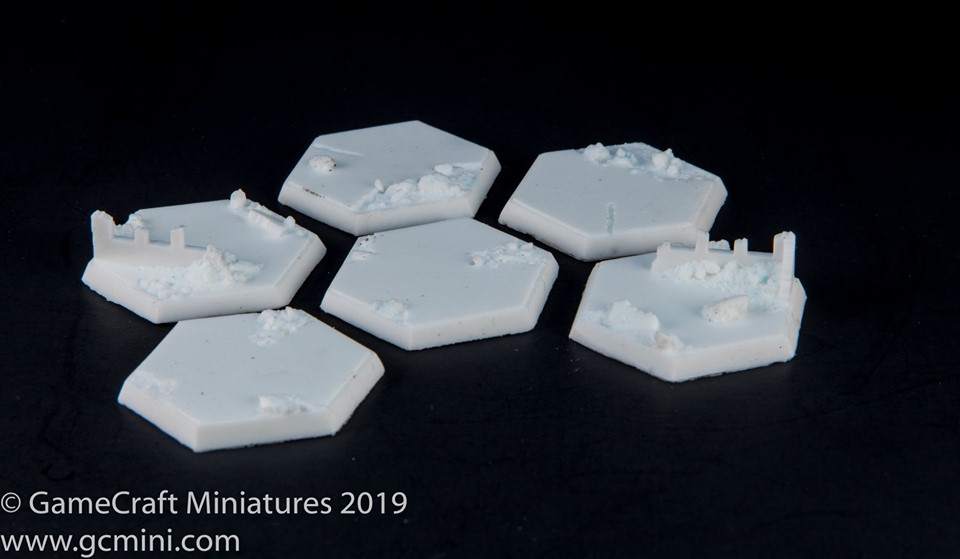 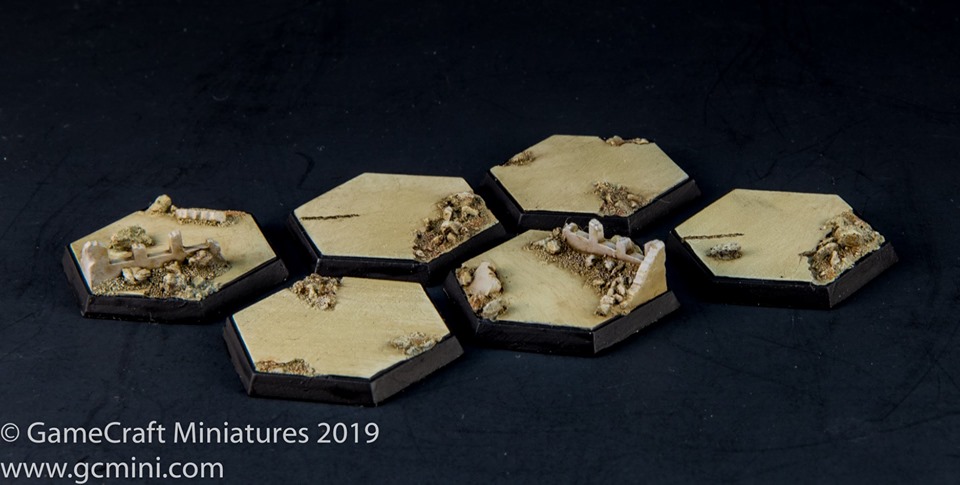 We are very proud to announce the next addition to the GCmini Ready-To-Paint Bases series. 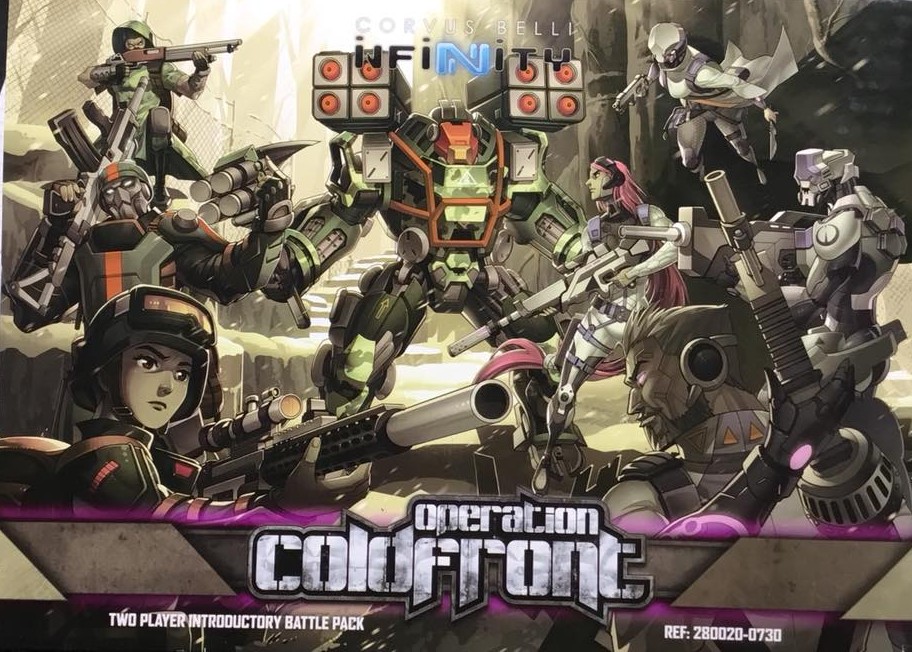 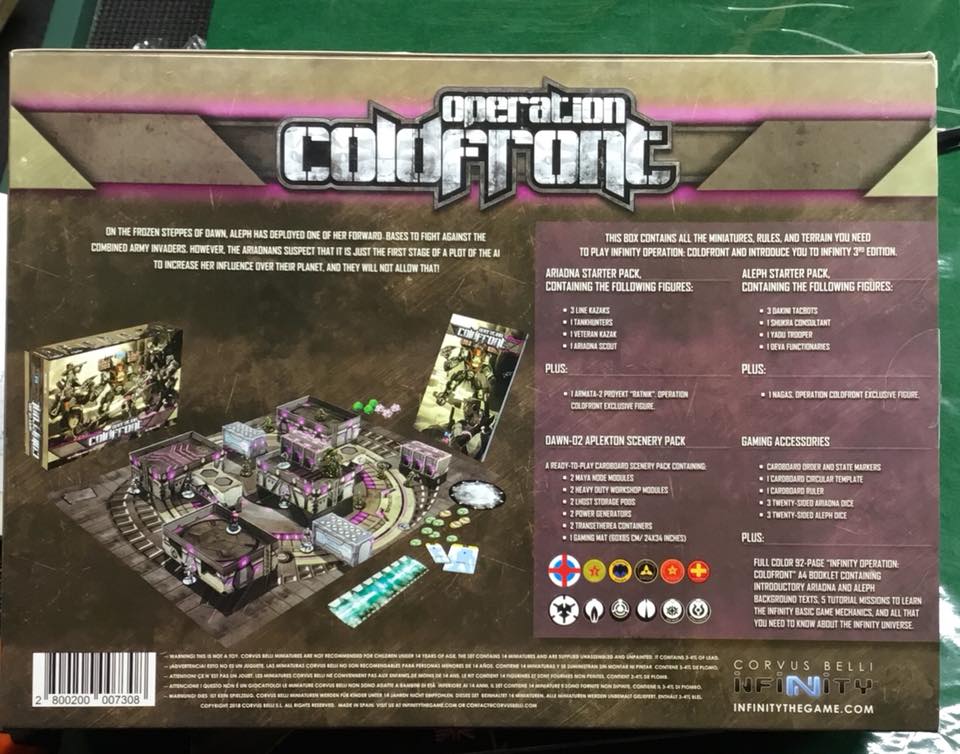 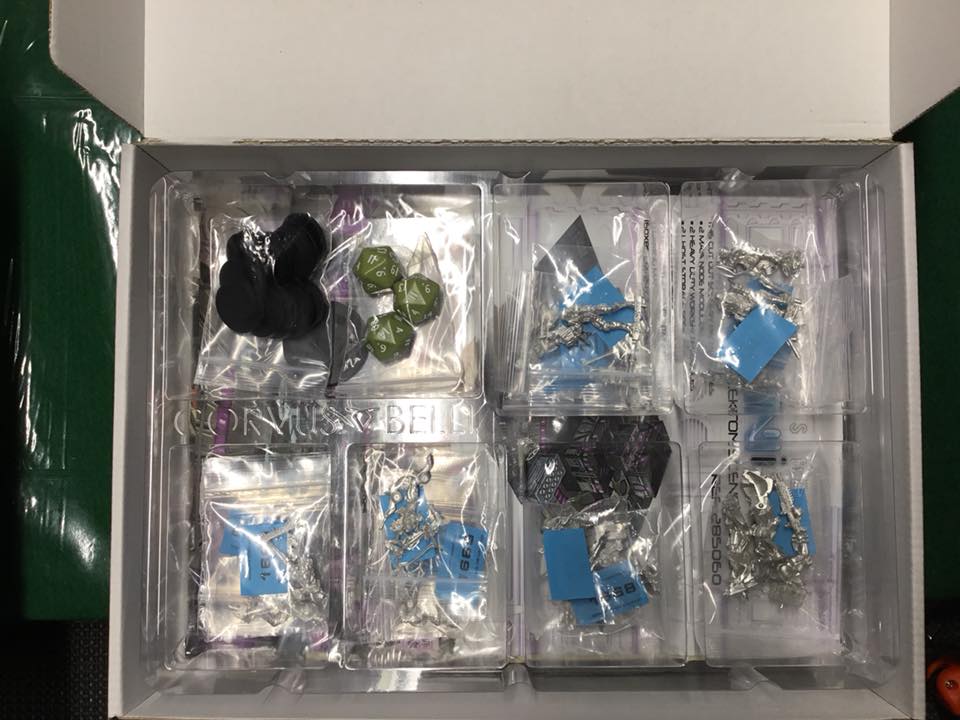 Now at GCmini.com we’re carrying Infinity, well most of it ... as it's namesake implies there’s a lot of it. We have several of the two player battle boxes in stock, one of which is the "Operation Coldfront" Battle Pack I'll be telling you about here.

The Operation Coldfront battle pack pits the Ariadna and the Aleph against each other. In this battle pack the starter sets for each faction is included meaning you’ll receive the following:
(Ariadna)
3x line Kazak
1x Tank Hunter
1x Veteran Kazak
1x Ariadna Scout
(Aleph)
3x Dakini Tacbots
1x Shukra Consultant
1x Yadu Trooper
1x Deva Functionary
Not only do you get all those miniatures, but two exclusives as well; an Armata-2 Proyekt Ratnik, as well as Nagas. On top of that you’re getting ten pieces of scenery as well as one battle map, keeping with the theme of the scenery. Of course you’ll get all that you need to play; six twenty sided dice, state/order markers, a ruler, a template, and a 92 page Operation Coldfront booklet.

The booklet details the history and some interesting facts of each faction, as well as the quick rules to get you through your first game. The complete rule book is sold separately from this battle pack, but the booklet is enough to get you hooked.

Get your starter battle pack now at GCmini.com There’s a variety of them, which we carry, but they mostly differ in the factions you get to start.