What We Did Last Year And 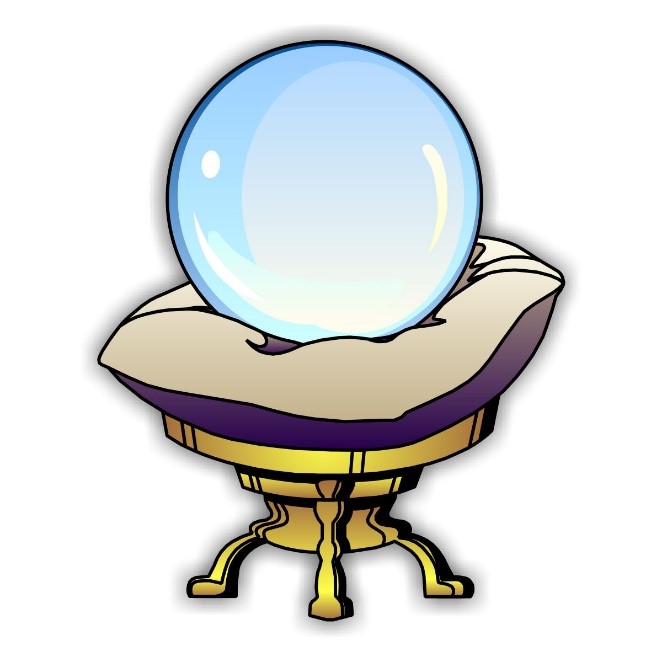 Time to dust off the old crystal ball and vainly attempt to see what lies ahead in the next 12 months for Baccus. To be honest, you could put more faith in astrology than my ramblings, (and if any of you wish to try this, Baccus 6mm Ltd is a Leo).   However, before we go down the route of tripping with the fairies, there is the small matter of the certainties that emerged in 2016.

Let’s start off by looking at those predictions made a year ago that actually came true.  Yes, it does happen occasionally… 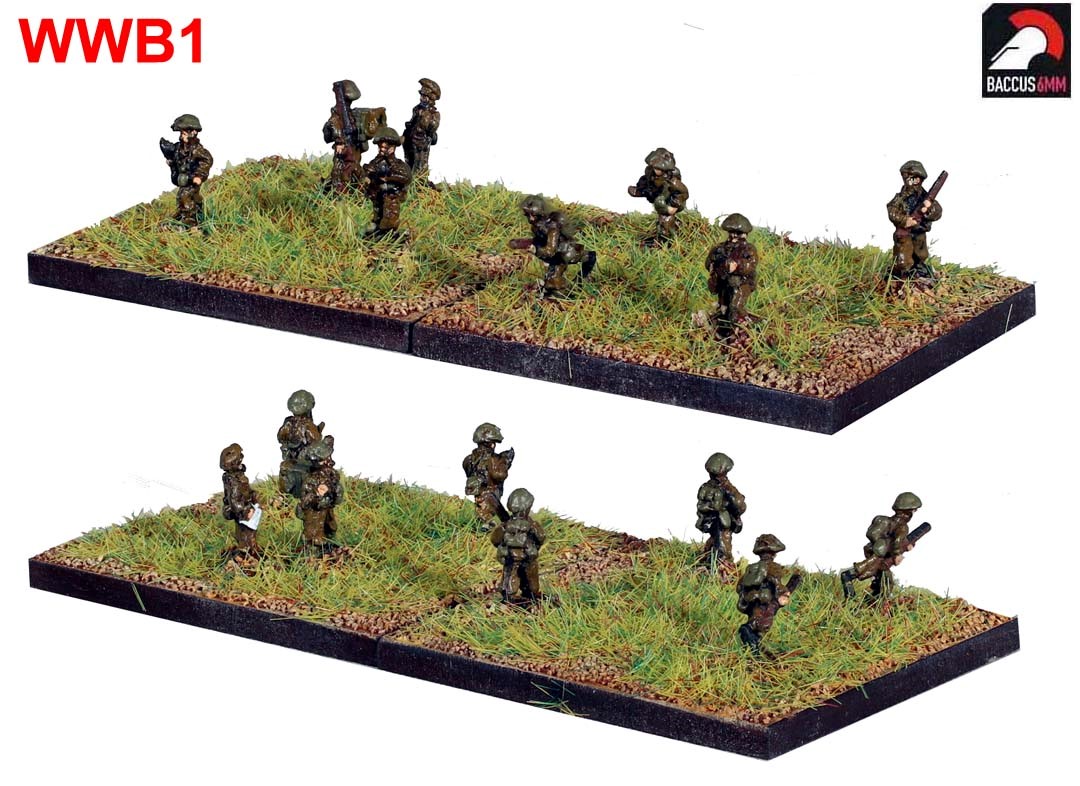 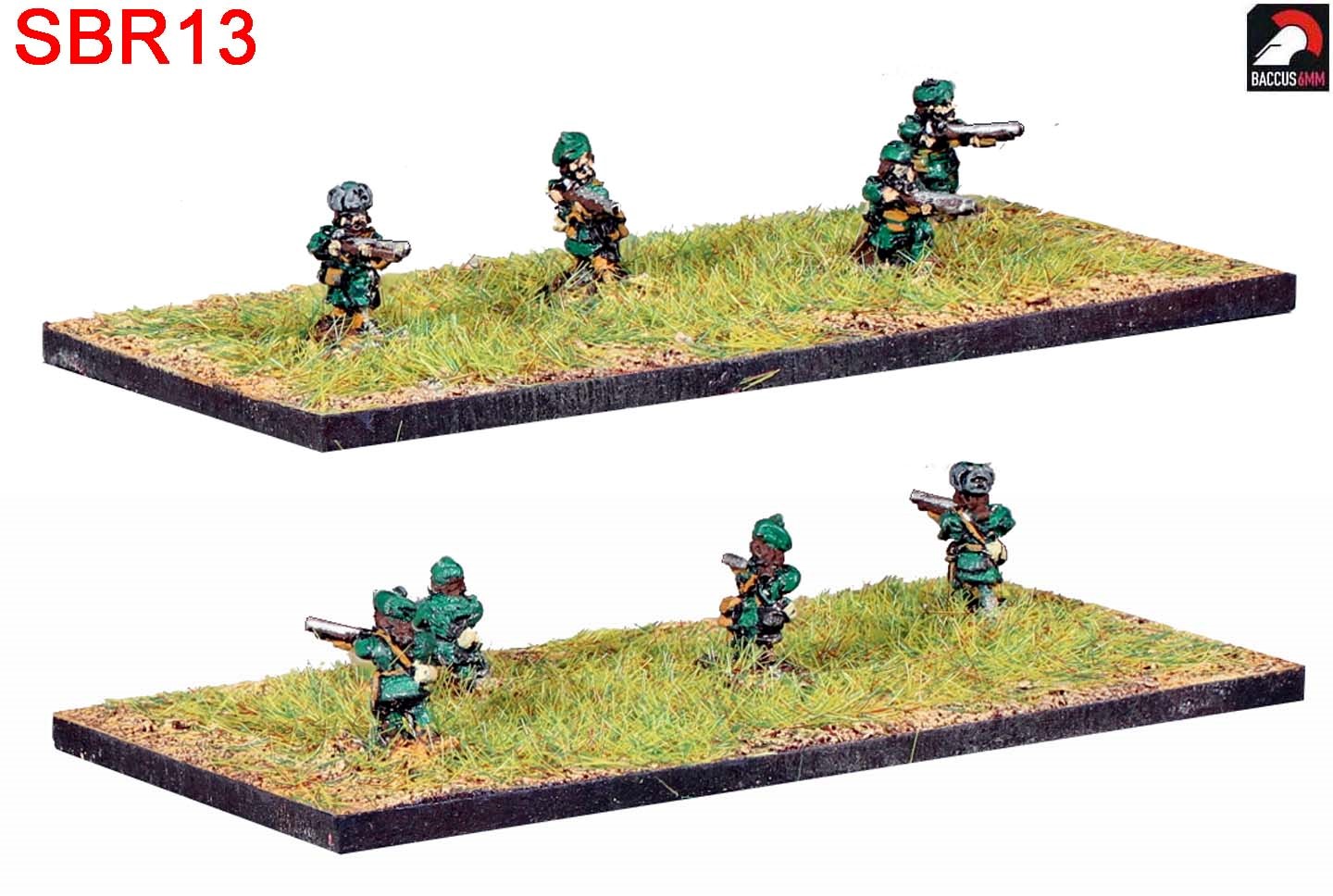 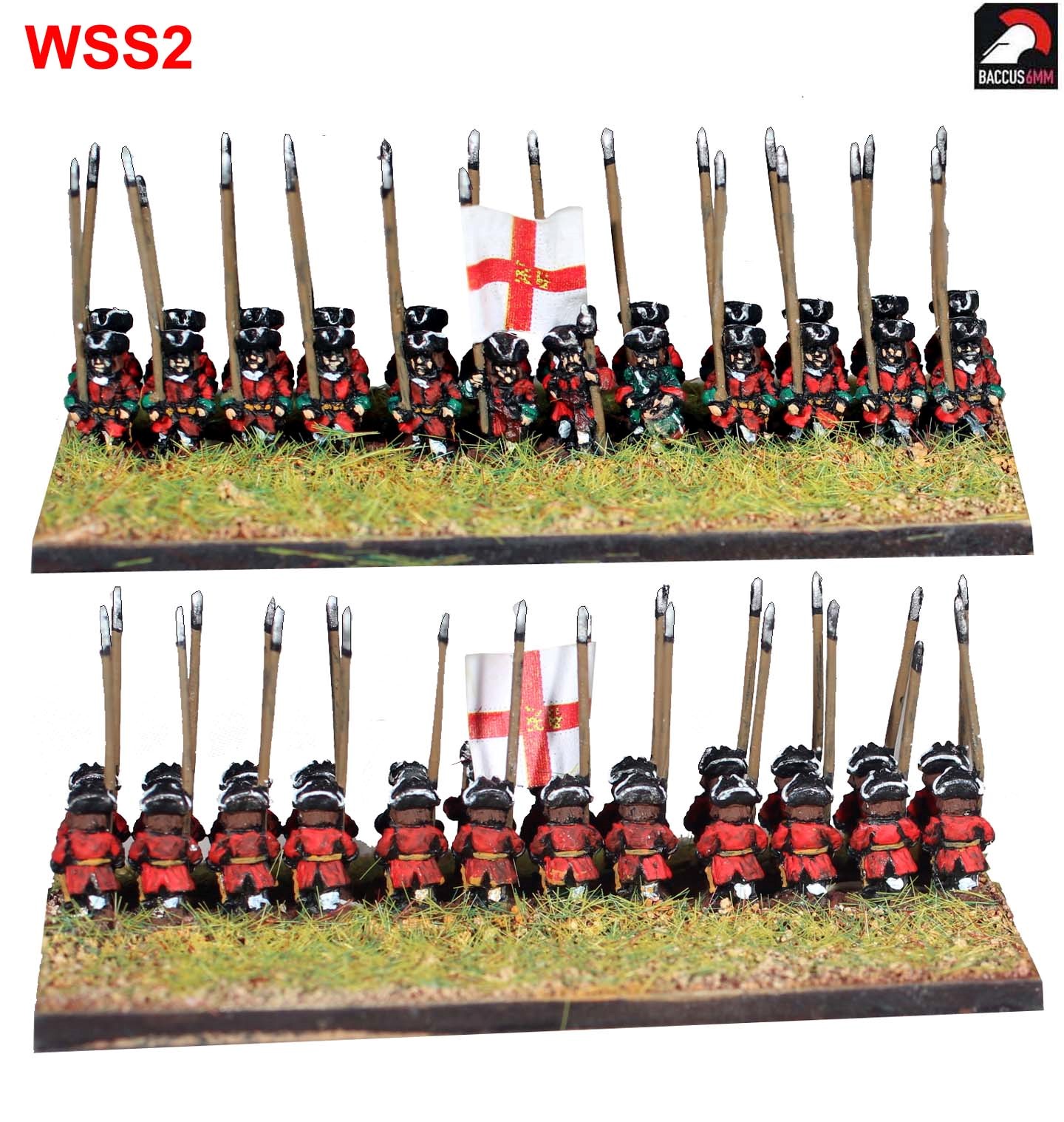 Not too shabby, but I’d be the first to admit that we missed a few targets.    These will be reviewed and most rolled forward into 2017.

I couldn’t leave any review of 2016 without mentioning the Joy of Six show.   I had honestly thought that the 2015 show could not be topped, but in that belief I was seriously mistaken.   Not only were there more games than 2015, they were bigger and even more of a visual treat.  Next time anyone says that 6mm figures have no visual impact on a wargames table they need to be dragged along by any extremity to this show.   I have been attending wargames events for more years than I care to (or can) remember and I cannot think of a single show that can approach it for variety and quality.   And yes, I DO include Salute and various Partizans.   The JOS 2017 will once again be taking place at Sheffield Hallam University on Sunday 16th July.   Get that date in your diaries now!

I know, I know all the above is just SO last year.   What about the new things you can expect from us?   The usual preface must be stated.   Any resemblance to facts, certainties, rock-solid guarantees or even firm assurances is purely coincidental, a tribute to your optimism and with only a tangential grasp on Reality.   To be honest you may have more chance of wishing that hobbits really did exist than some of this lot coming to pass, but hey, if you didn’t set goals then life would be boring. 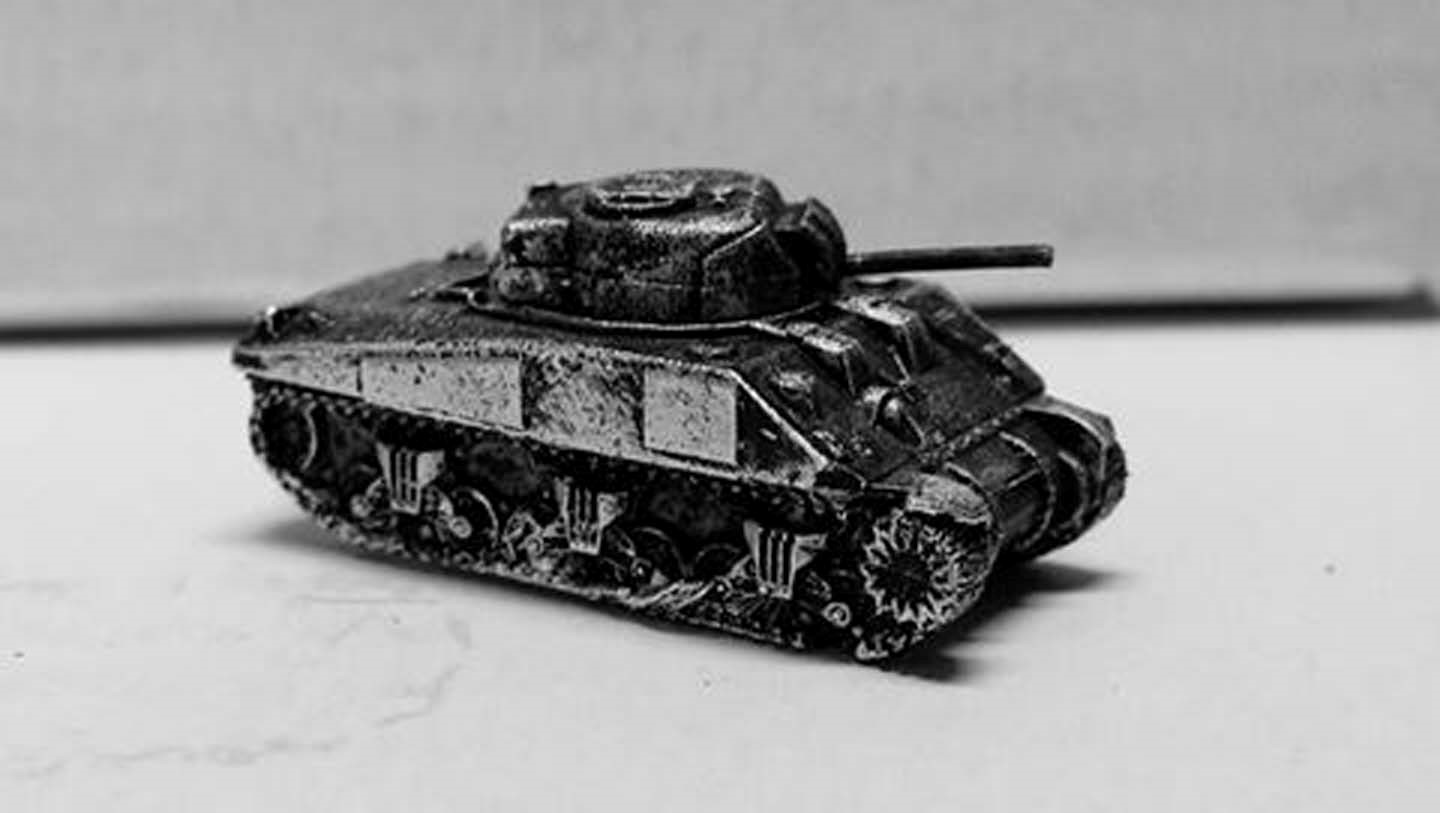 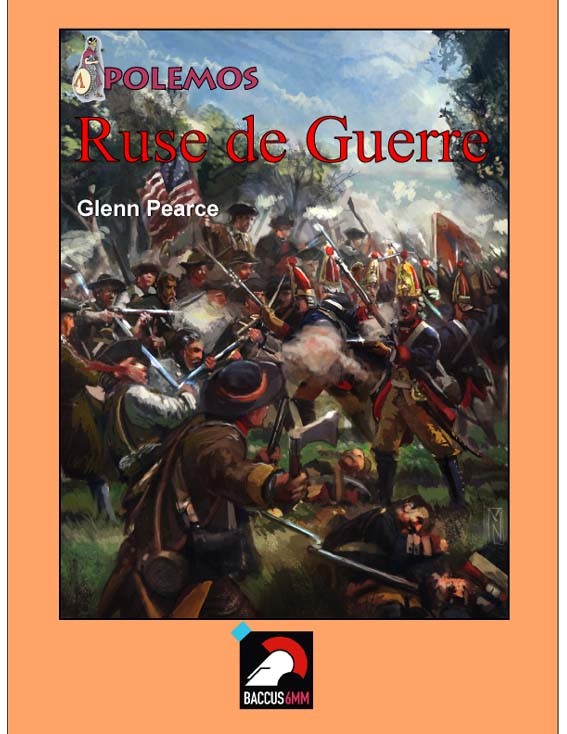 Now we come to the bit where I have to say the ‘Thank Yous’.  The first of these has to be directed at each and every one of you who has been a customer over the last year – without you, there is no Baccus and I would be out of a job!   Another big ‘Ta’ goes to all of you who attended the Joy of Six either as an exhibitor or an attendee.   Thanks must also go to all those poor souls who put themselves through hell in order to stage the various shows around the country.

To all of them and to all reading this, Happy New Year and all the best for 2017!

6mm baccus historical Napoleonics News WWII
This entry was posted on Wednesday, January 4th, 2017 at 10:42 and is filed under News. You can follow any responses to this entry through the RSS 2.0 feed. You can skip to the end and leave a response. Pinging is currently not allowed.