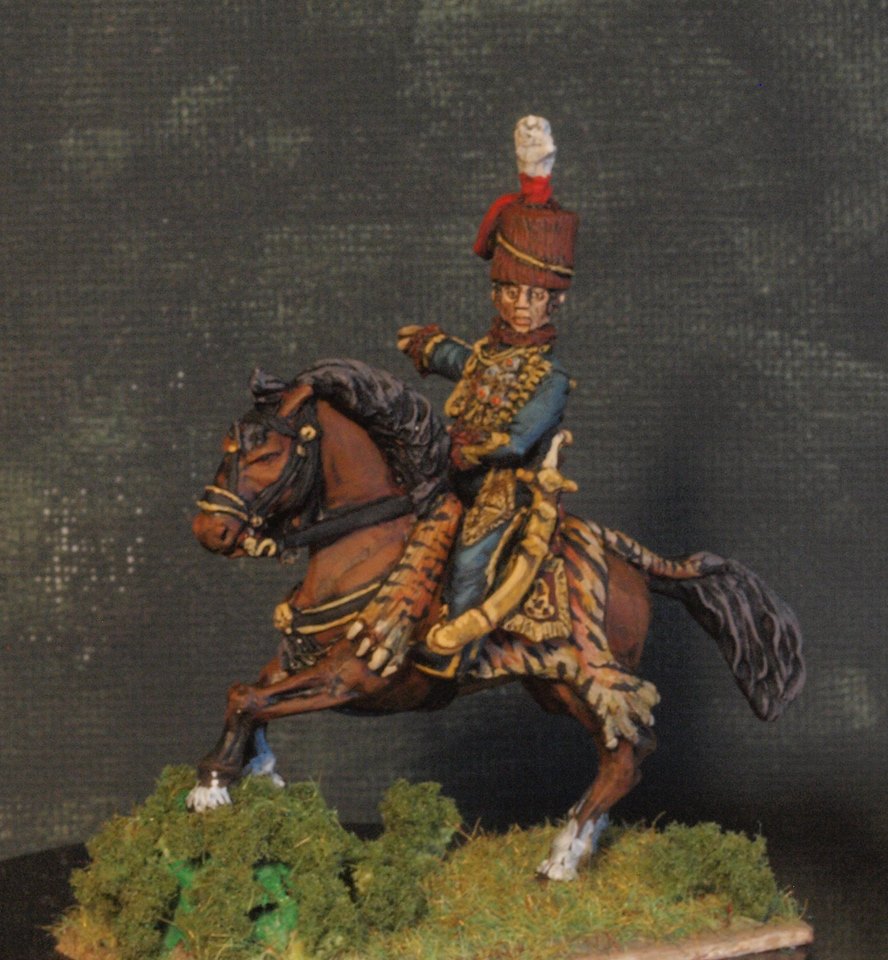 Gringo40's will be releasing the famous Waterloo commander Paget otherwise known as Lord Uxbridge, commander of the British Cavalry in the peninsular, and Wellingtons number two at the battle of Waterloo, attired in his splendid General of Hussars uniform worn in the peninsular and later.

28mm Gringo40s Napoleonics News
This entry was posted on Wednesday, September 6th, 2017 at 09:53 and is filed under News. You can follow any responses to this entry through the RSS 2.0 feed. You can leave a response, or trackback from your own site.