Gringo 40's have just released a swathe of New 28mm Female VC fighters (Vietnam War 1968 Range) to add to the figures already available, the new releases can be found in our webstore.

Attached photo pictures on of these new castings. 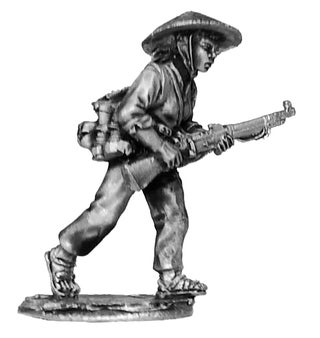 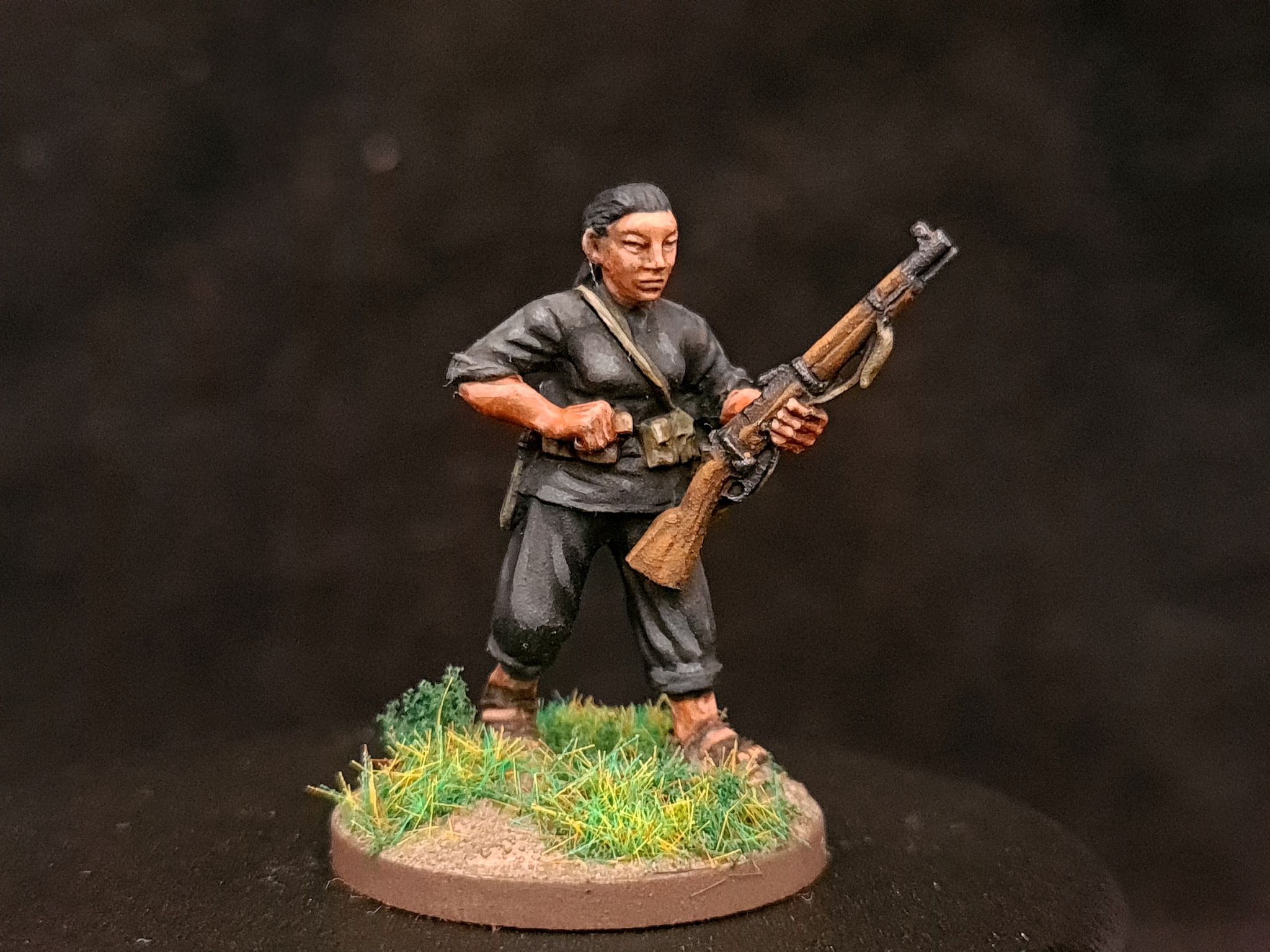 The attached picture will be the first of many for the recent New Releases of this potent fighting force during the Vietnam War,
on this very site! 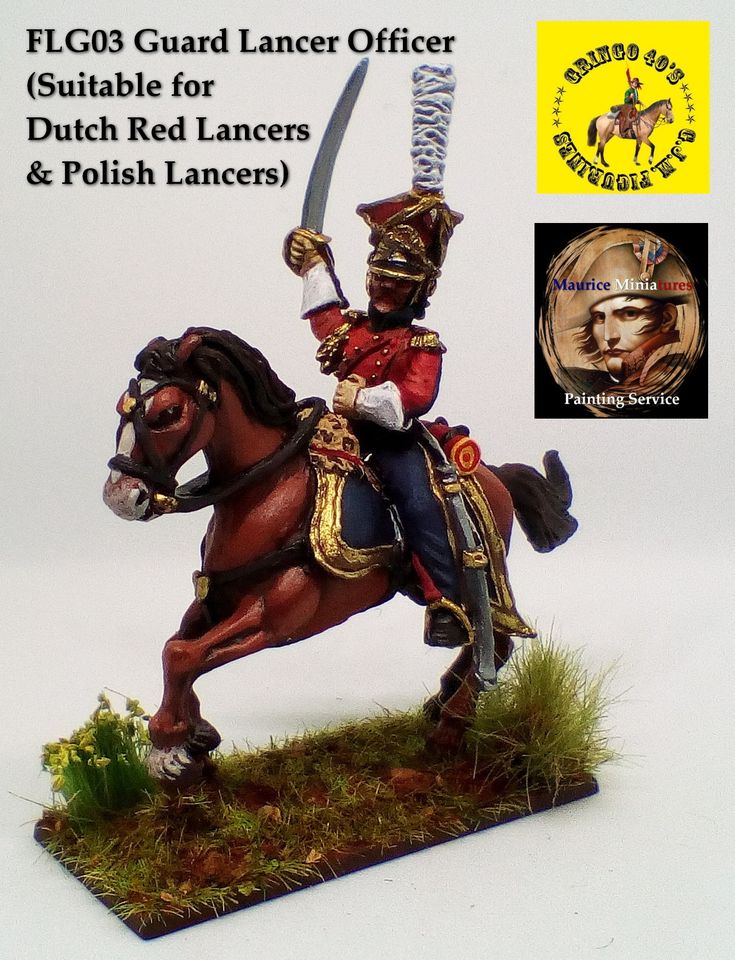 Gringo 40's have just released more 28mm Napoleonic figures in the form of French Guard Lancer Command (Part one).
With the addition to the Regiment of an inspiring Officer and a dashing Polish Guard lancer Trumpet Major, the Officer can be used to command Red Lancers or Polish lancers.

Gringo 40's recently released a slew of New 28mm Mamelukes of the Guard and will be releasing even more soon! 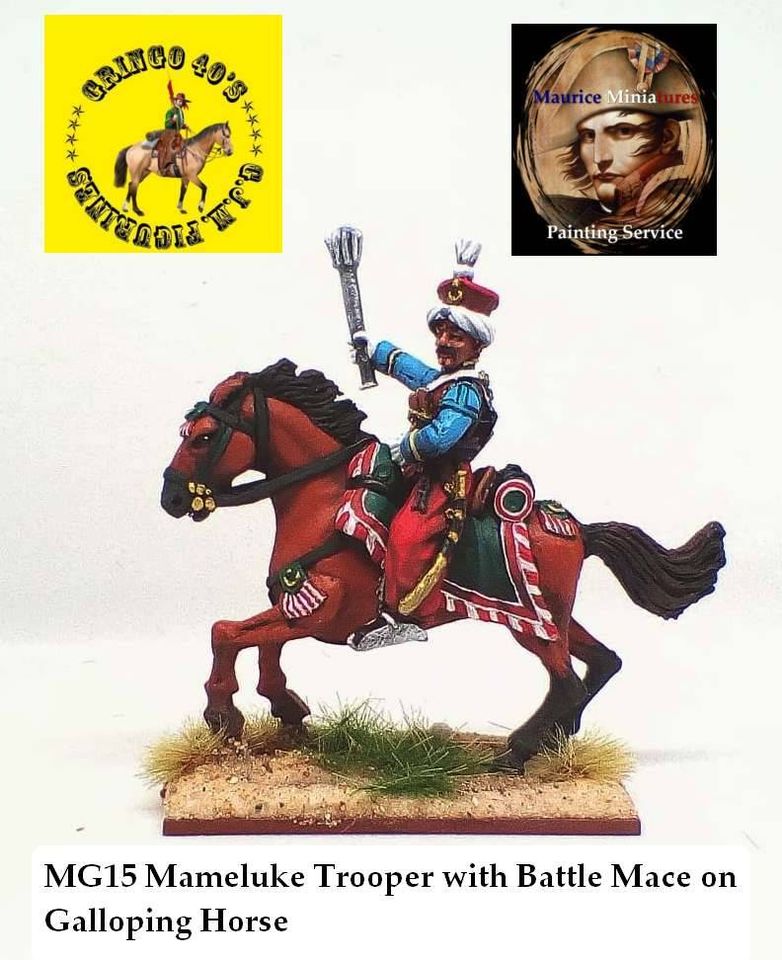 Meantime please see attached photograph of one of the New releases, this time a trooper carrying his sturdy battlemace, more pictures
and information to follow on this forum. 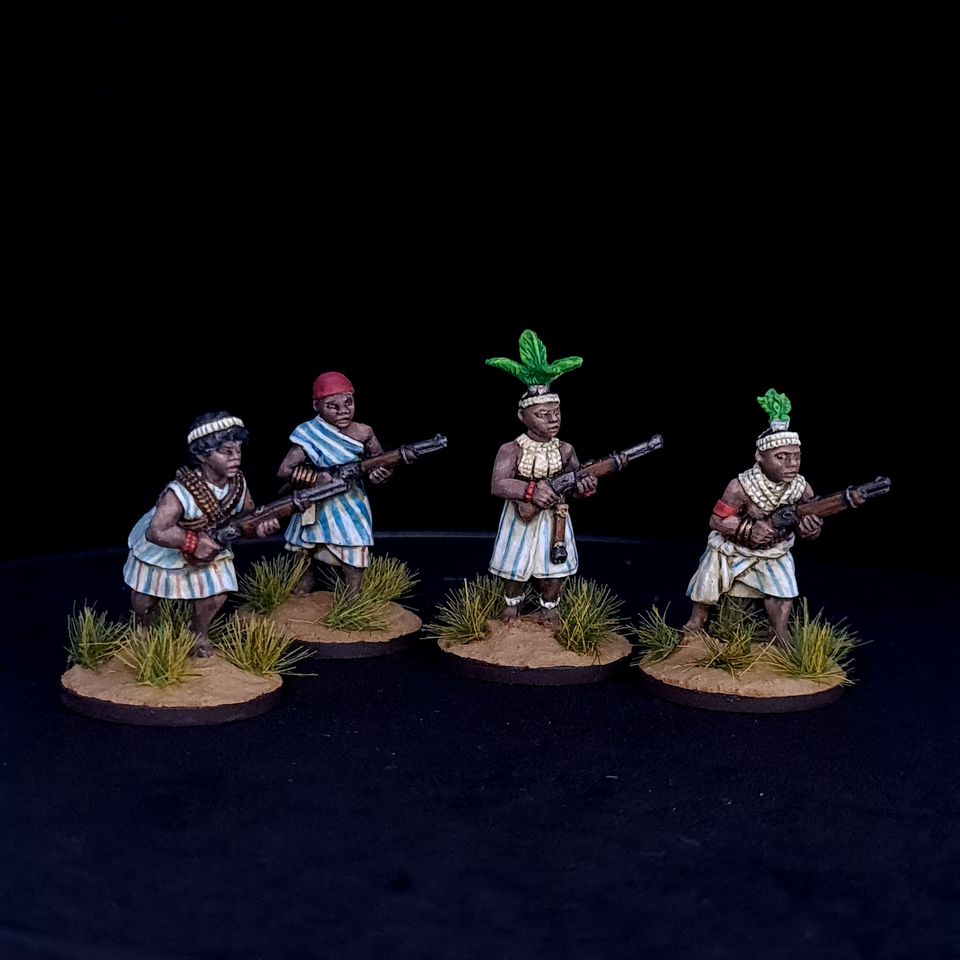 Gringo 40's are pleased to announce the start of a Brand New 28mm Colonial Range, encompassing the French invasion of Dahomey, followed by the assault on Madagascar ten years later.
This range will then dovetail with out current Tonkin 1885 range as many uniform especially for the French remained
unchanged to a fair degree.
Basically New French Troops can be used in Tonkin and will flesh out that range, so although the foes changed from Black flags to the Hova and the Fon French forces, or at least sizeable portions can be used in all campaigns.
The present release covers the first tranche of our Fon Amazons (Agojie).