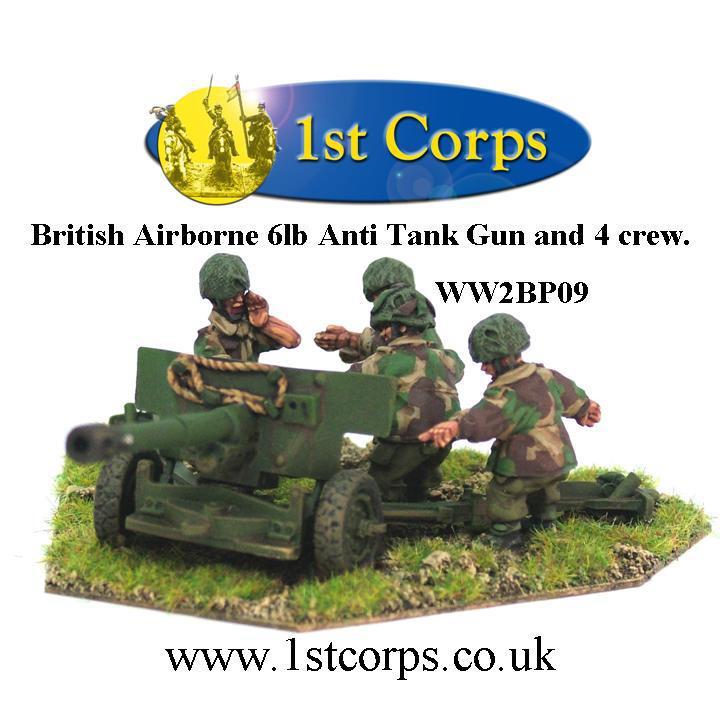 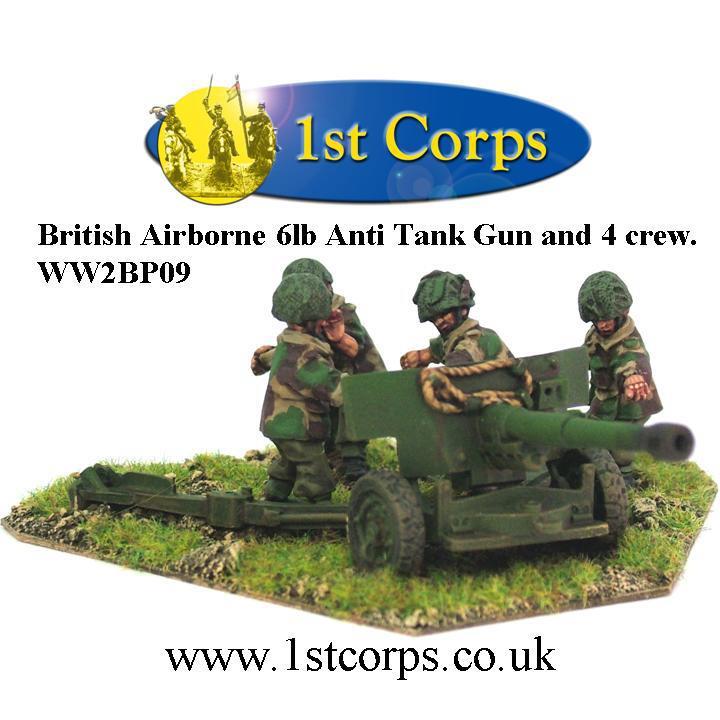 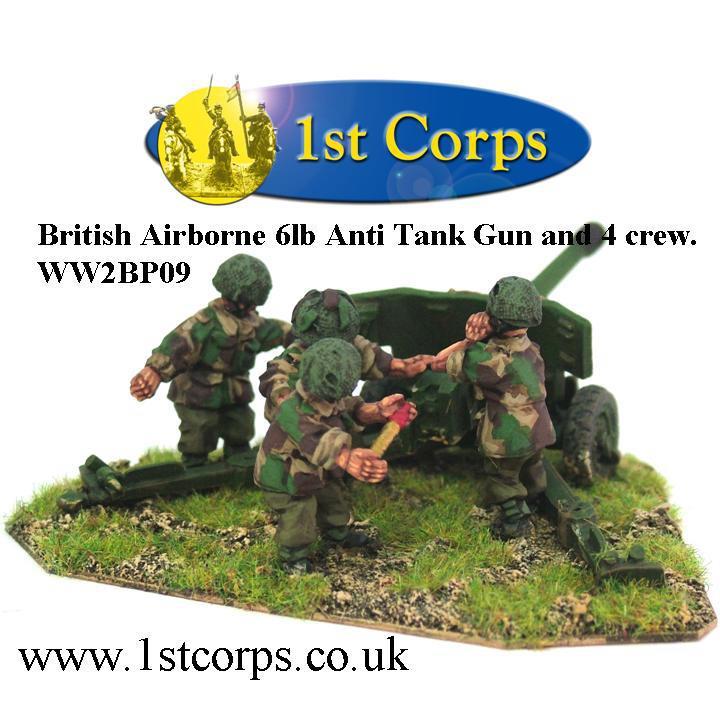 1stCorps 28mm New Release WWII
This entry was posted on Wednesday, February 18th, 2015 at 09:05 and is filed under News. You can follow any responses to this entry through the RSS 2.0 feed. You can skip to the end and leave a response. Pinging is currently not allowed.