Dragon Lords Are Back!

Grenadier Blasts from the Past at Badger Games!

The first D&D miniatures I ever bought were 28mm Dwarf “Dragon Lords” from Grenadier. My amateurish paint job did them no justice and years later they were lost…likely in the darkest recesses of some yellow school bus. As I looked to replace them, I found only incomplete and ridiculously expensive sets on eBay and cursed my carelessness and believed I would never own them again… 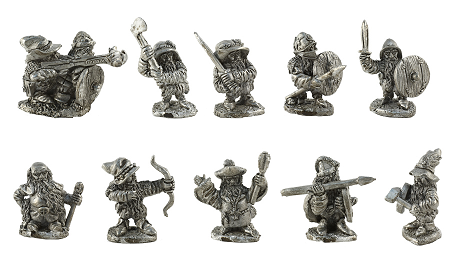 That was until now. Mirliton SG of Italy took ownership of the old Grenadier, painstakingly re-mastered, re-molded and is again marketing them. They are as good or better than I remember and I knew we had to carry them at Badger Games. 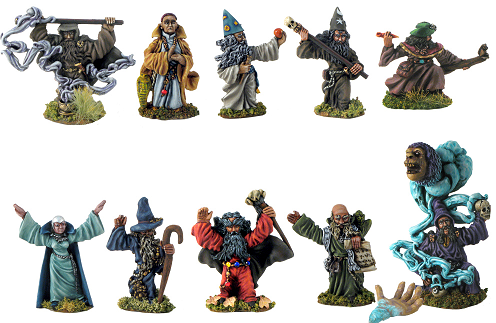 Badger has all of the currently re-released Dragon Lords with more on the way. We have many of the classic Grenadier lines that, in scope and quality of design were years ahead of their time. They still match up well in my opinion as role-play miniatures. 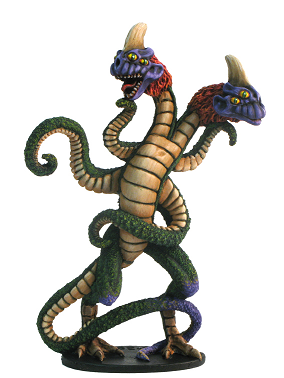 So, if “Stranger Days” has had you searching for a Demogorgon without luck. If the Goodman Games re-release of classic D&D modules like “The Keep on the Borderlands” for 5e has you waxing nostalgic. Then, I am sure that you, like me, will see these as a must have!

Mirliton is currently working on many more Grenadier re-releases and Badger Games will carry them!

28mm badger games Fantasy New Release
This entry was posted on Wednesday, April 10th, 2019 at 11:58 and is filed under News. You can follow any responses to this entry through the RSS 2.0 feed. You can skip to the end and leave a response. Pinging is currently not allowed.