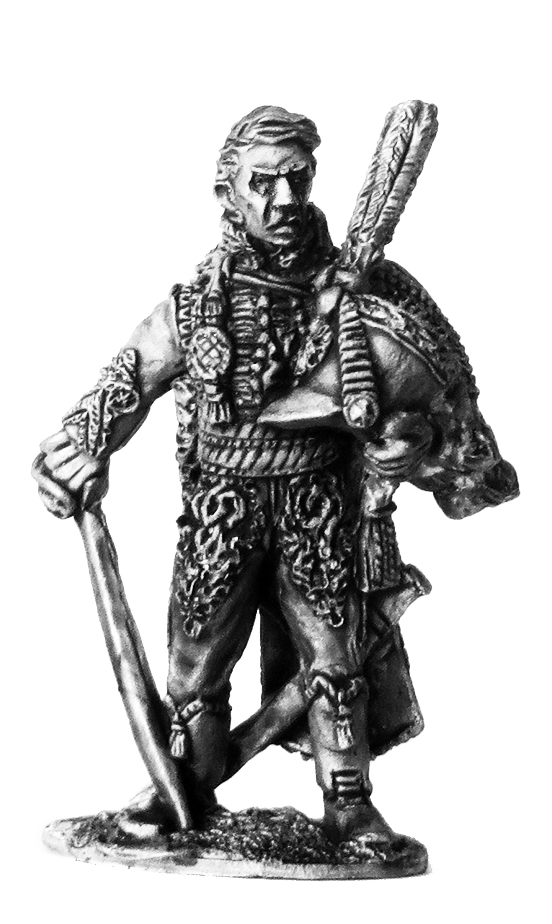 Gringo40s are releasing a swathe of New 28mm French Napoleonic Empire Generals many will be little known.First up the noted duellist and "bad boy" Francois Fournier-Sarloveze.
Made a Major General by Napoleon for his brilliant charge at the Berezina, his brigade cleared a path to enable the sadly depleted French Army to cross the infamous bridge...just one episode in a dramatic and colourful career.........depicted in his glorious Scarlet Crimson and antique gold Hussar General uniform in 1812.

28mm Gringo40s Napoleonics News
This entry was posted on Wednesday, April 20th, 2016 at 15:41 and is filed under News. You can follow any responses to this entry through the RSS 2.0 feed. You can skip to the end and leave a response. Pinging is currently not allowed.