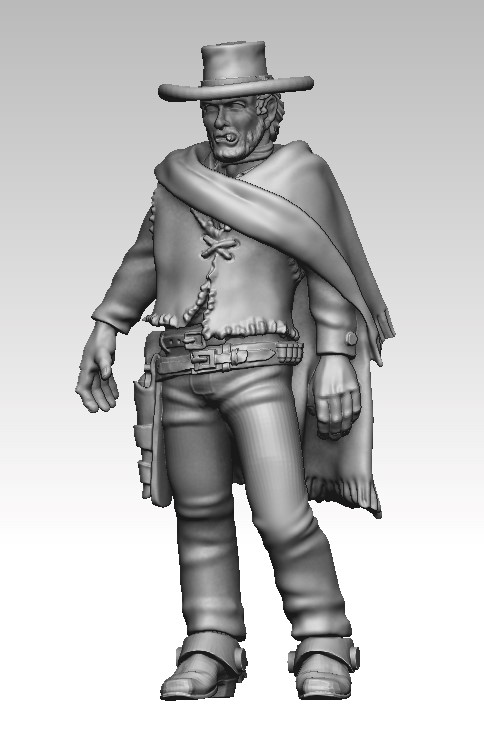 It has been a busy year for Knuckleduster. We fulfilled our Wild West Kickstarter last fall and we've seen an explosion in popularity of both the game system Gunfighter's Ball, and the figure line, which now includes over 90 individual fighters and well over 30 bystander characters. 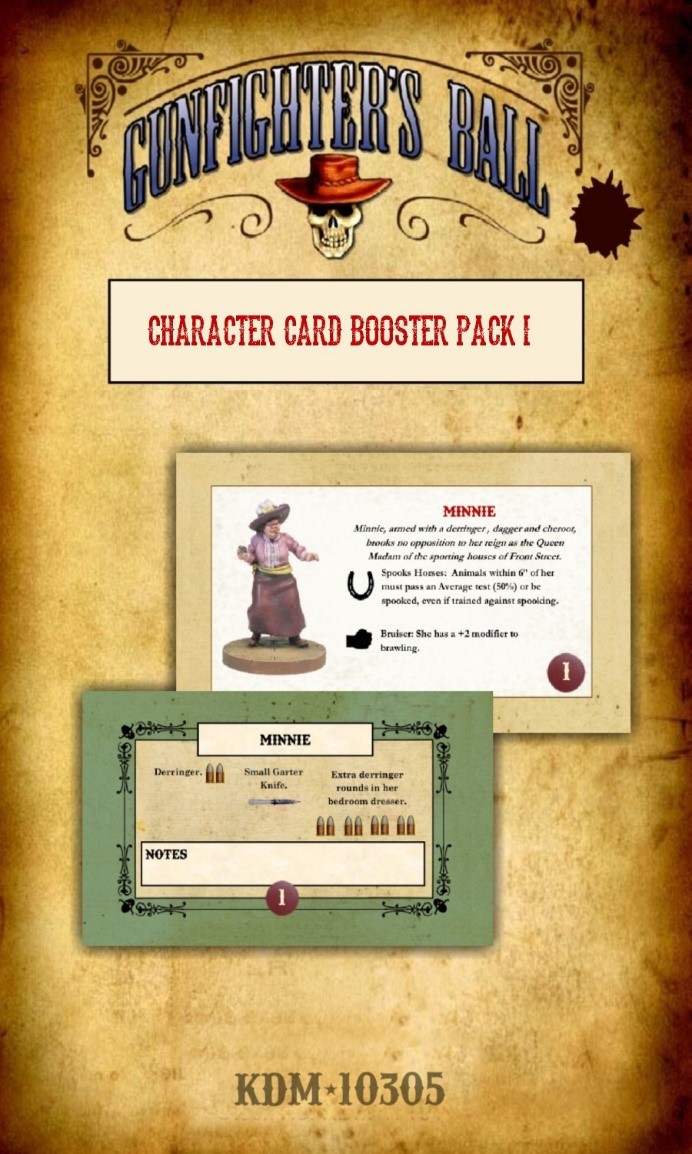 In June we'll be releasing the first booster pack of character cards, which will include cards for 20 characters in the Jesse James, Vigilantes, and Cowtown Characters factions, as well as cards for Lucky Lou and Long Shot. 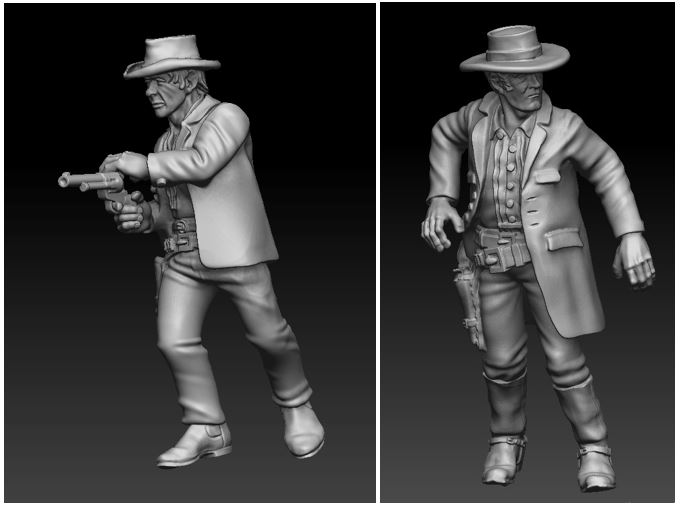 Several new characters are being mastered this month for pre-Historicon release, including new Spaghetti Western figures, a wagon, and a billiard set. 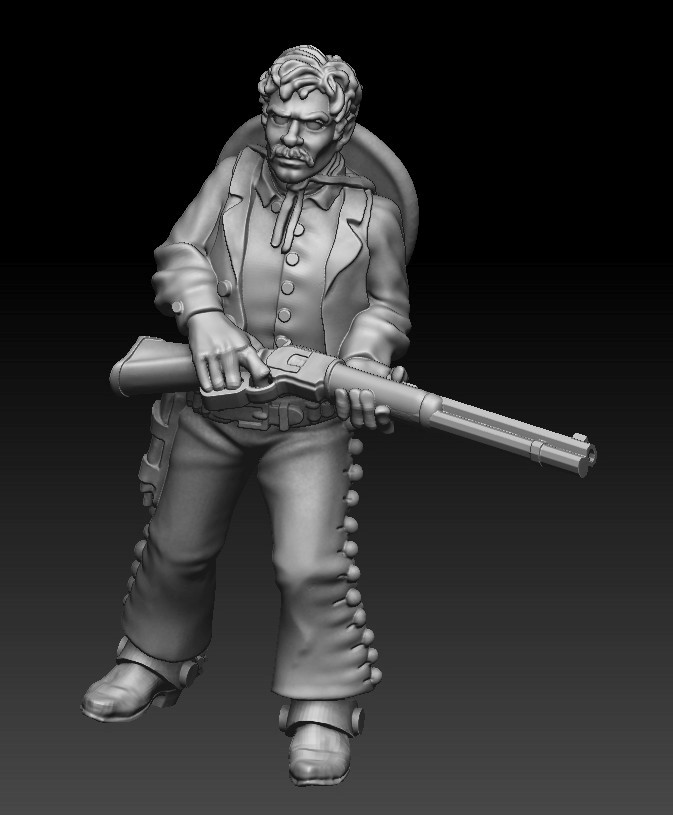 Check out all of our figures, buildings, terrain accessories, rules, and game accessories at www.knuckleduster.com!

28mm Knuckleduster Miniatures News western
This entry was posted on Friday, June 7th, 2019 at 08:27 and is filed under News. You can follow any responses to this entry through the RSS 2.0 feed. You can skip to the end and leave a response. Pinging is currently not allowed.