Mongrel Congo Mercs Are Back!

Badger Games is pleased to announce that we have released and re-released Mongrel Miniatures Mad Mike Hoare No. 5 Commando for the Congo Crises of 1960-1966! 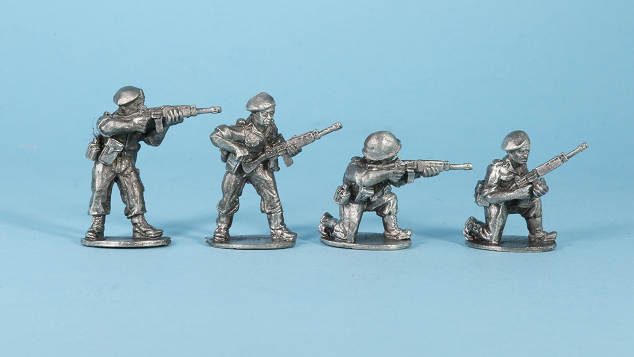 6 packs with 20 unique Paul Hicks sculpts in 28mm. These figures cover the look of the men who would inspire the cinematic classic “The Wild Geese.” 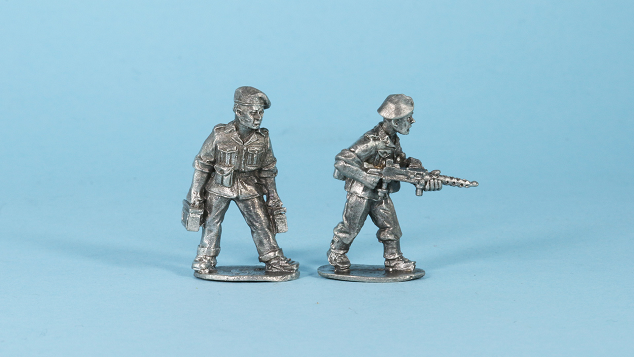 Mike Hoare initially fought for the Kantanga province forces and later against the Simbas and rebel army factions on behalf of the reformed Congo Republic.
Stop by our booth at Historicon to see these and the rest of the fantastic Mongrel line. Much more to come. For updates follow us on Twitter and Facebook and watch this space!

28mm badger games modern New Release
This entry was posted on Tuesday, July 9th, 2019 at 11:30 and is filed under News. You can follow any responses to this entry through the RSS 2.0 feed. You can skip to the end and leave a response. Pinging is currently not allowed.