News from QRF and TSS

What's New?
Some of you have already noticed the new figures in the 'New Products' section of the website, but for those that haven't, here's a brief summary.
World War 1
French Limber and Caisson Teams each with 6 horses and crews, Compagnies Hors Rang with and without their bicycles for your Cyclist Companies and messengers, plus two packs of Zouaves to add more colour to your battlefields.
We have also added the new Indian Army cavalry and both Maxim and Vickers MMG teams to the British Empire lists. 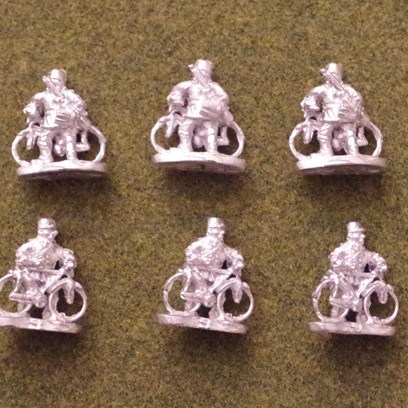 Ancients
New Hoplites in two poses, but with variants in headgear and arrow skirts give a good mix of figures.  We have also started our Armenian range, which is vital as both allies and enemies of Rome.  The released figures are aimed more at Armenia as an ally, but more will follow.  We have also done one of the essential gimmicks in ancient armies - Arab archers on camels!  You will find these under the MA codings. 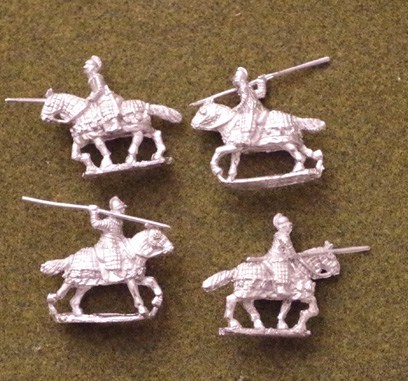 1st Carlist War
Cristino Command and flank companies are now available to supplement the existing Line figures, so that you can now field both Line and Light Battalions in a variety of poses.

15mm New Release QRF tss
This entry was posted on Wednesday, February 1st, 2017 at 09:14 and is filed under News. You can follow any responses to this entry through the RSS 2.0 feed. You can skip to the end and leave a response. Pinging is currently not allowed.