QRF – The May Update

WHAT'S NEW?
A welcome to the WW1 German African army - the Schutztruppen! Modelled in the soft hat - there will be variants in pith helmet soon. 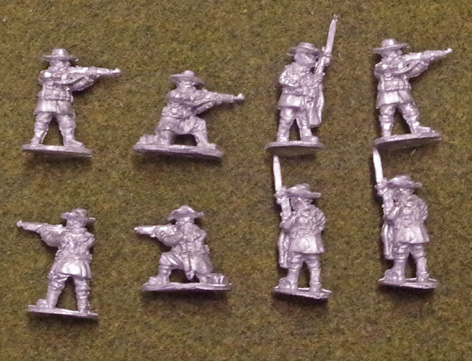 THE PLAN!
Next up will be the Askari for WW1 Africa. We have also commissioned new dollies for remodelling our Postwar Soviet/Warpact infantry. Some of the old sculpts were rather good and we will be remoulding these soon - together with some Soviet engineering kit and one or two new models too. There should be a few 'scenic' surprises for Africa too.
However, we will be stopping production of the latex ranges at the end of May. So, if you need it, buy it now!
To re-enforce the message though - we are NOT stopping production/going out of business/going bankrupt and I haven't (yet) dropped dead at the casting machine!

What's next?
Continuing the WW1 Africa releases - Askaris for May Stosstruppen for July and re-moulding as much as we can of the Postwar and WW2.

We are also trying to upgrade the photos on the website and getting rid of the very badly painted versions - and thank you for those who have noticed! 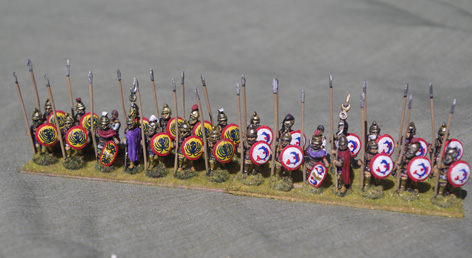 We are still working on the Italian CV35 and the command vehicles for 21Pz in Normandy and of course, the Gnome et Rhone for the French.

15mm historical New Release ww1 WWII
This entry was posted on Saturday, May 1st, 2021 at 08:34 and is filed under News. You can follow any responses to this entry through the RSS 2.0 feed. You can skip to the end and leave a response. Pinging is currently not allowed.