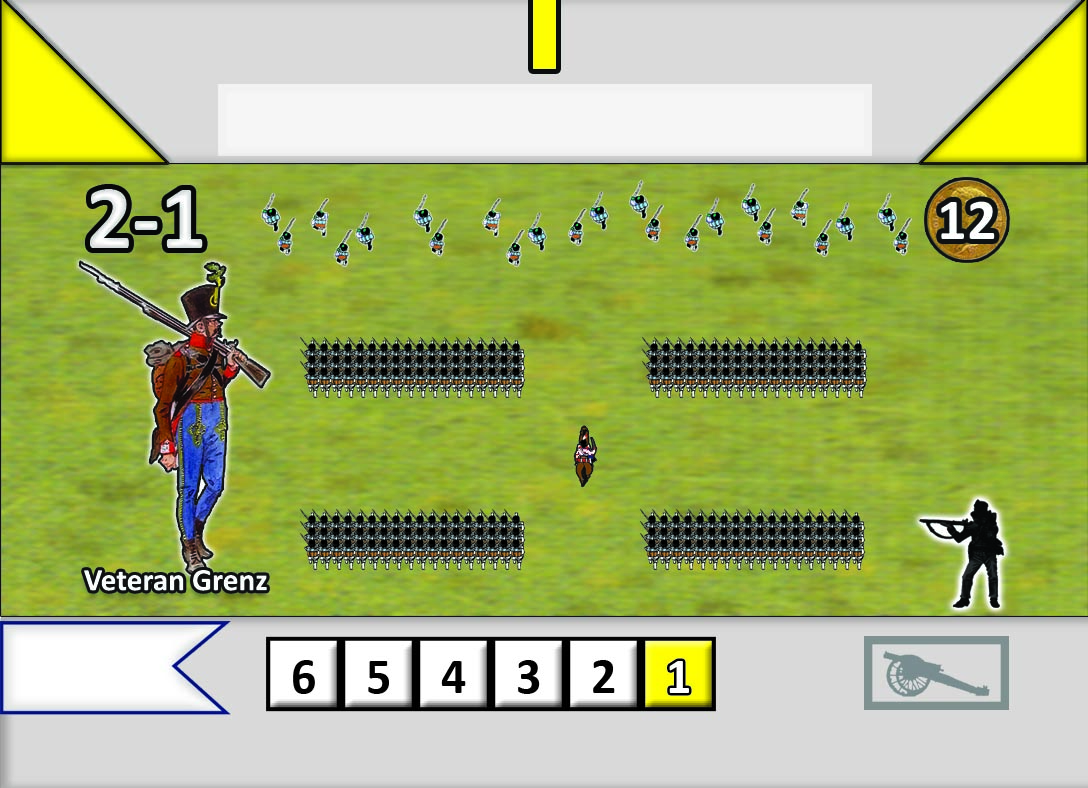 During the wars of the French Revolution, the French called their Austrian enemies “kaiserlicks,” a mispronunciation of the German word for “imperial.” The humble kaiserlick was a well-trained and well-equipped soldier, the most consistent and frequent enemy of the French Republic and Empire.

Kaiserlicks is a set of 67 richly colorful heavy-duty poker-sized cards, covering the army of the Austrian Empire. This set contains all of the units and officers that you need to create an Austrian army for Blücher or for a Scharnhorst campaign.

You must have a copy of the Blücher game rules in order to use this product.

historical New Release sam mustafa
This entry was posted on Sunday, December 27th, 2015 at 19:38 and is filed under News. You can follow any responses to this entry through the RSS 2.0 feed. You can skip to the end and leave a response. Pinging is currently not allowed.