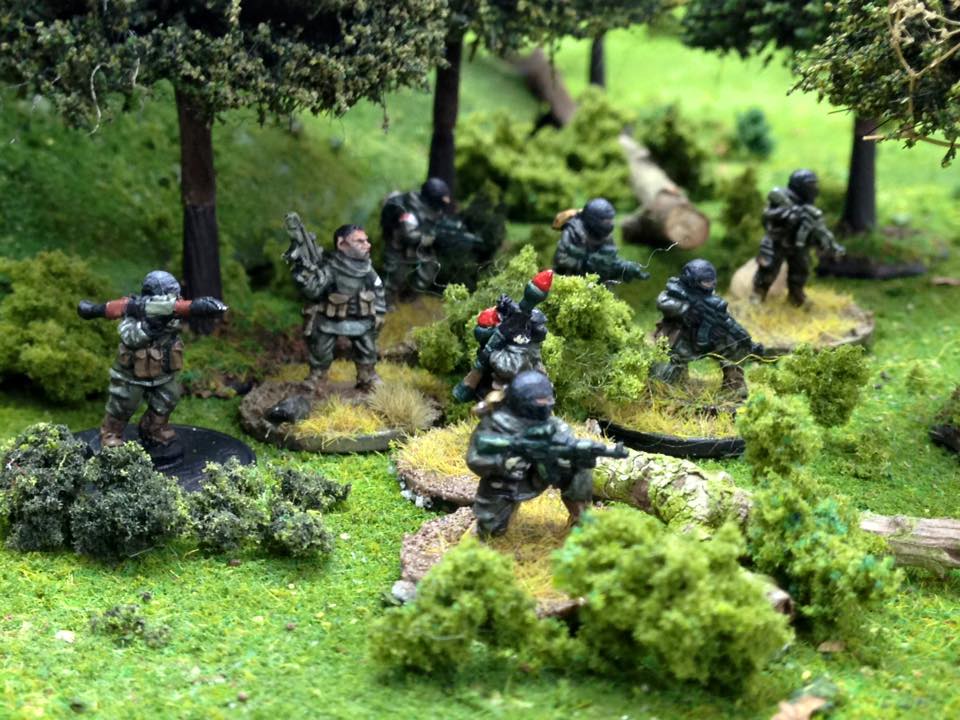 The threat of the ‘Great Purge’ has gone. The last of the Enemy Unknown fighters have been exterminated by the combined National forces of the Old and New Worlds but not without cost. In a final attempt to rid the worlds of the Humans, large Bio bombs and ECM weapons were deployed causing destruction on a scale never seen before and hopefully never been seen again. The old world was utterly destroyed of life and only the nations whom had explored had any hope of survival.

Many saw it as an opportunity to rebuild their nations and live a peaceful existence. They were wrong…Nations grew and typical neighbour quarrels grew into National Wars and more!

One such Nation grew. It followed the old ways of old and became the Russian Federation in name.

The Russian Federation excel at insurgency warfare. They are slowly but surely growing its territories. Insurgency tactics are prevalent in the Federation.  These Insurgents / militiamen are well armed and well trained and have become known as SKOV forces. Named after a Soviet campaign on the settlement of Kalingrad the SKOV forces are lightly armoured and armed with the latest generation AK’s, RPGS and RPK LMG’s. 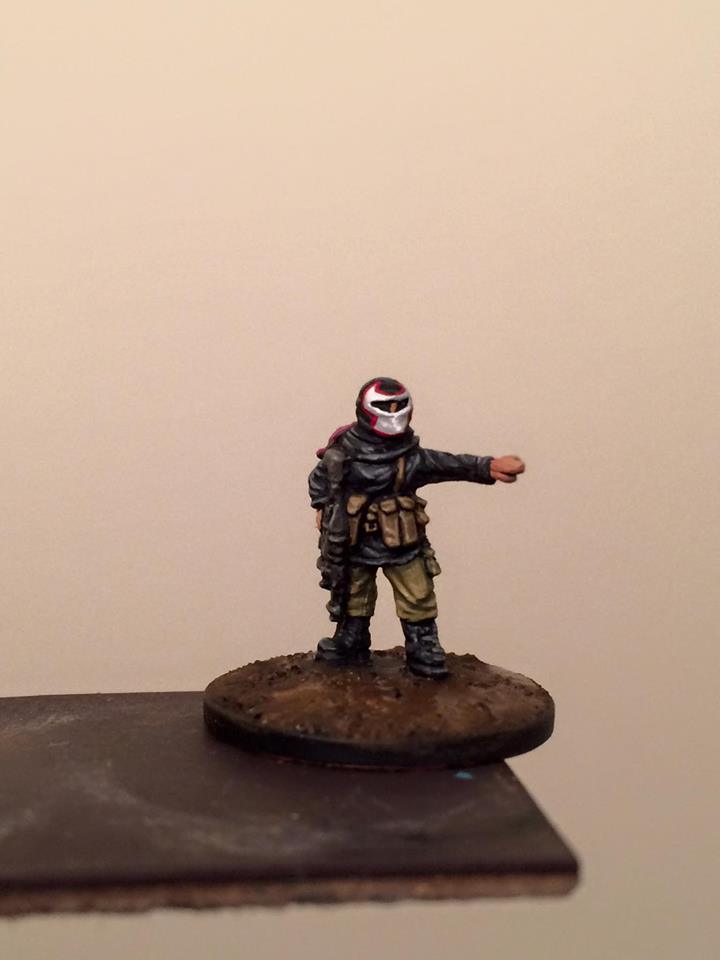 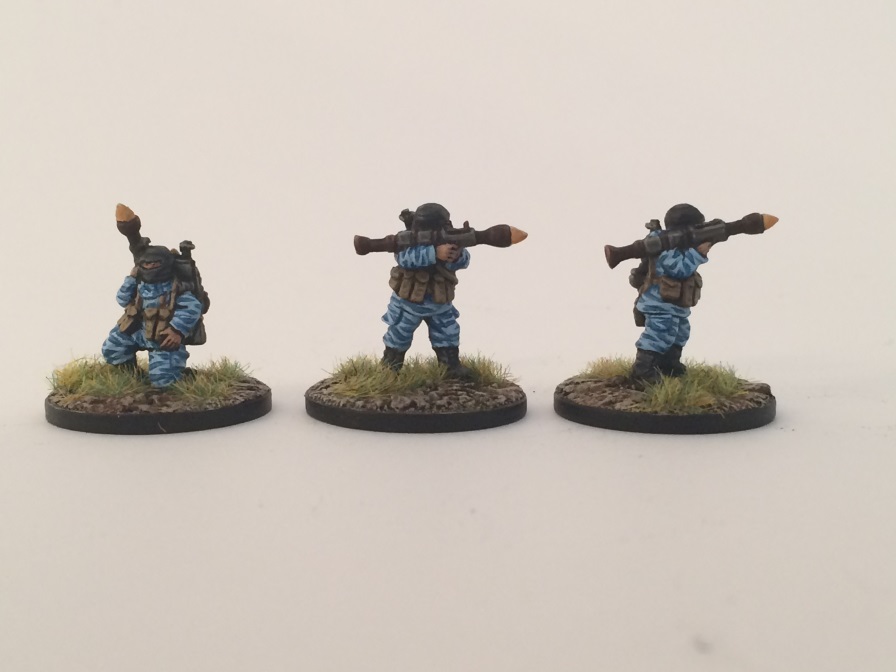 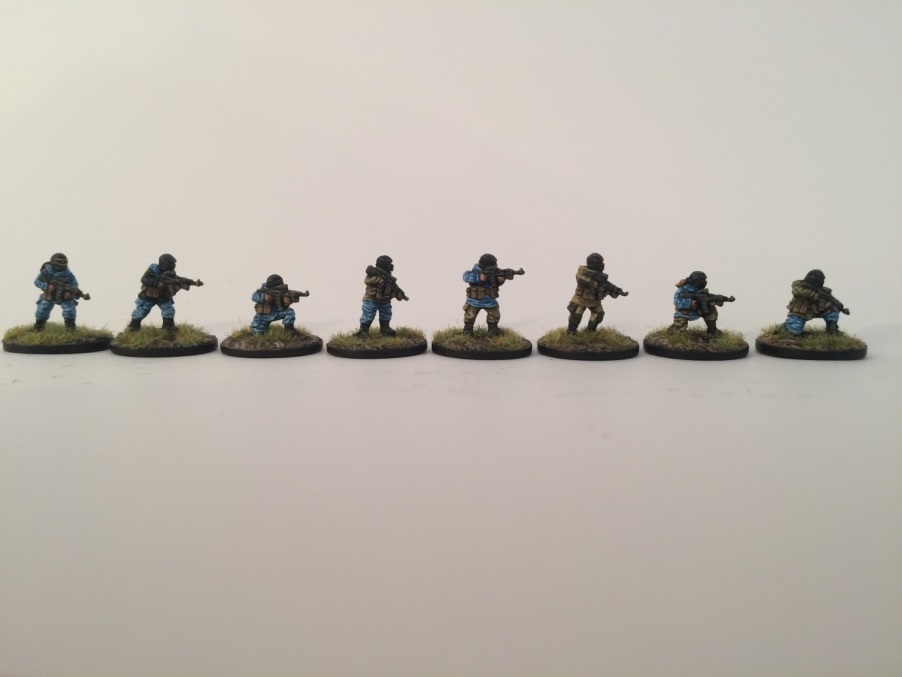 The Skov Forces that are Available immediately are-

These will be quickly followed by heavier weapons, tank riders and finally the Guards Troops. The government forces ‘Guards’ are more conventional  forces with heavier armour and exo assisted suits.

They will all be available at my new website www.armiesarmy.com

15mm alternative armies New Release Sci-Fi
This entry was posted on Tuesday, August 18th, 2015 at 16:30 and is filed under News. You can follow any responses to this entry through the RSS 2.0 feed. You can leave a response, or trackback from your own site.