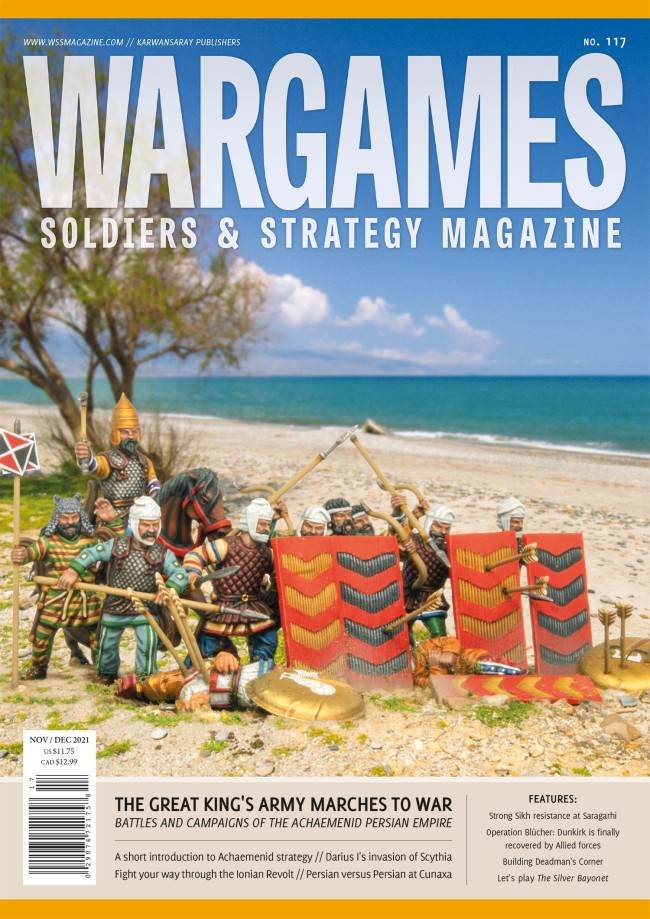 Now at the printers, issue 117 of Wargames, Soldiers & Strategy features a Persian invasion! This time around, we're looking at the wars and campaigns of the Achaemenid Empire, from their famous battles with the Greeks to their struggles with the Scythians and even their own Satraps. With plenty of new Persian miniature ranges on the way, there's never been a better time to fill the shoes of the mighty Darius, Xerxes, or Cyrus. You can already pre-order this issue (and get cheap, flat-rate worldwide shipping) or consider subscribing for even more great wargaming content in the future. 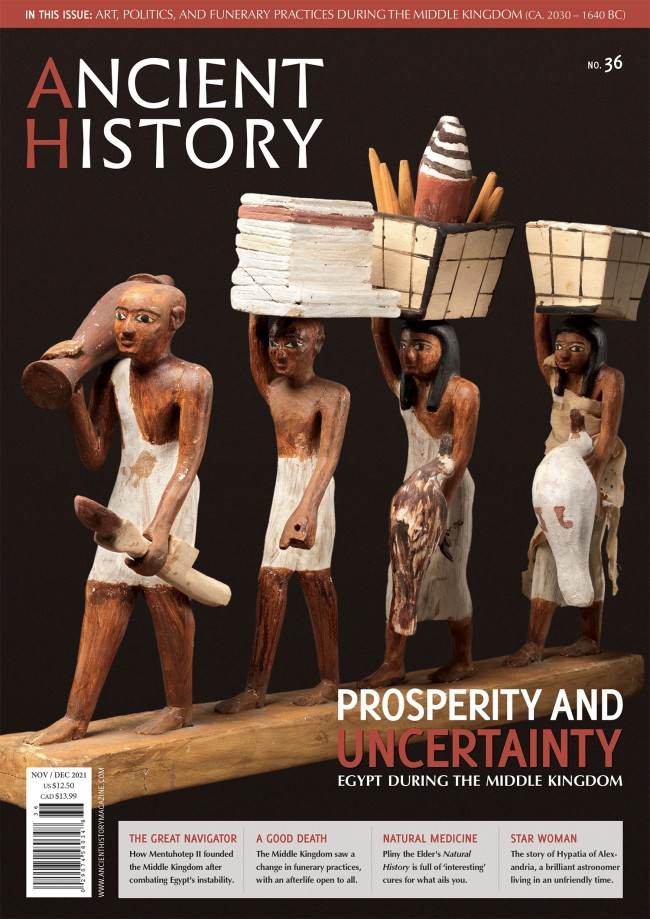 Now at the printer, the new edition of Ancient History focuses on Egypt during the Middle Kingdom. While this period is often overlooked in favour of either the Old or New Kingdom, it was nonetheless an interesting phase in Egyptian history, that was marked by great prosperity, but also instability. Articles in issue 36 cover burial practices, art, and literature... just to name a few. You can currently pre-order your copy now to receive flat-rate shipping worldwide, or take out a subscription to Ancient History to enjoy more great topics like this one going forward!

We're just putting the finishing touches on the newest Ancient Warfare, with a theme that's rather close to home (for us in the Netherlands anyway).
Issue 15-2 takes a look at the Batavian Revolt. Pushed to the breaking point by Rome's policies, these elite warriors soon found themselves in an unwinnable war with their former allies. You can already pre-order a copy of Ancient Warfare 15-2 to receive cheap, flat-rate shipping worldwide, or consider subscribing so you don't miss any great ancient warfare content in the future! 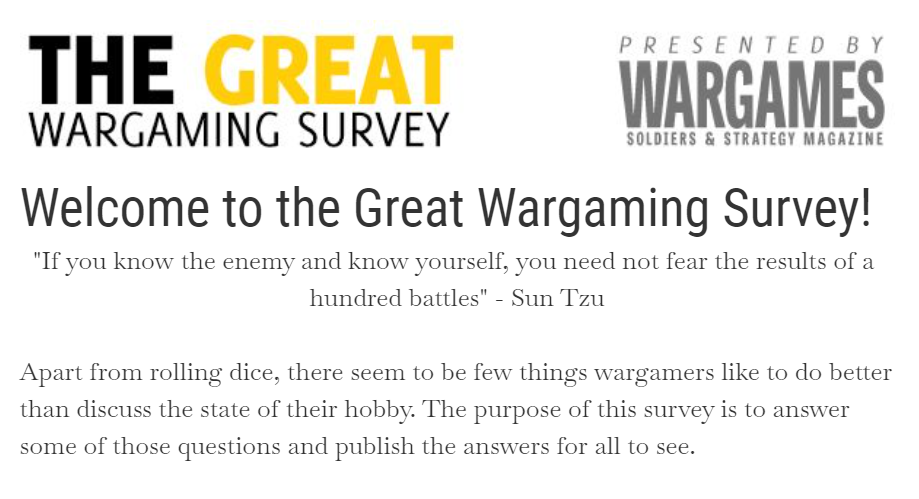 The Great Wargaming Survey 2021 begins!
Have your say and get some (or a ton, if you’re lucky) of goodies! 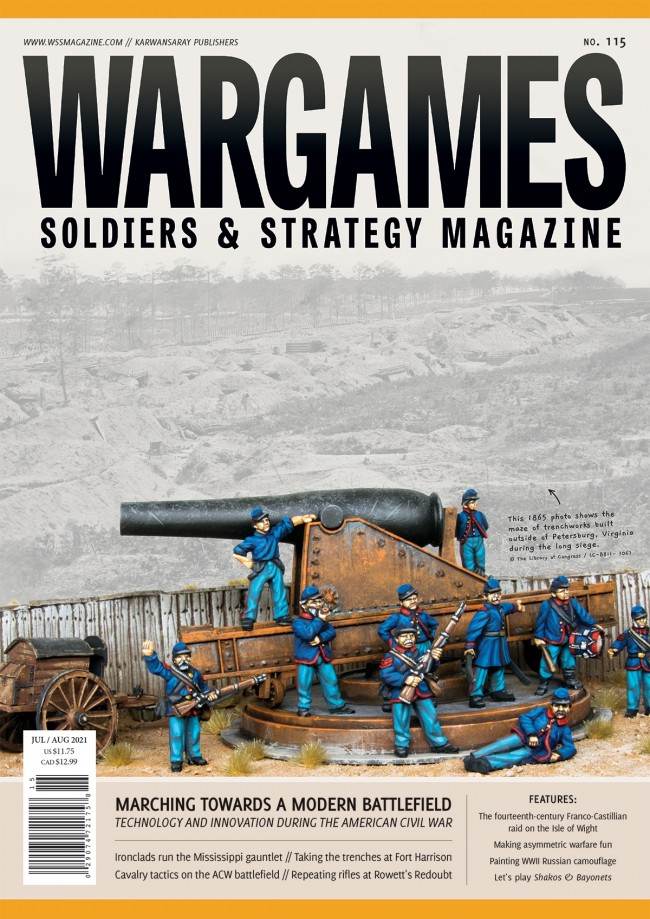 Now in production, the latest issue of Wargames, Soldiers & Strategy is a return to the battle between North and South, and this time we're focusing on the technological innovations that not only made the American Civil War unique, but shaped the face of warfare going forward. Scenarios in the theme cover a ironclad battle on the Mississippi, the deadly use of repeating rifles at Allatoona Pass, the capture of Fort Harrisson, and much more! You can already pre-order your copy of WS&S 115 to save slightly on the cover price, or why not consider taking out a subscription to the magazine?

We've just opened a new distribution centre in the Netherlands! This means that your orders now ship from three separate locations in the United States, the United Kingdom, and the European Union. This will represent a major service improvement for EU customers, as it will both reduce overall delivery times, and also eliminate unexpected customs charges and delays (which had become a problem recently thanks to new Brexit regulations that went into effect at the beginning of 2021). In short, if you're a European customer, you can now order from us again with confidence - there's no more chance of you having to pay extra customs fees.