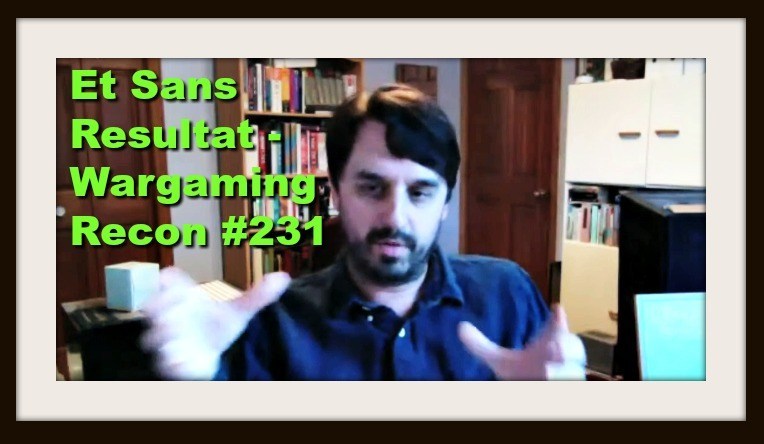 Wargaming Recon co-hosts Jonathan and Adrian talk with our lead designer and founder about ESR Napoleonics, the goals of The Wargaming Company, choosing 3rd-party products to support, the direction of historical gaming, and many more topics in a wide ranging and lively episode.

Lead Your Own Army at Historicon 2019 Force Submissions Coming Due!

If you plan to Lead Your Own Army at Historicon 2019, you need to complete a Force Submission Form by or before 24 June.

If you are playing in one of our ESR Napoleonics games but *not* Leading Your Own Army, please complete the form by simply confirming your game schedule and selecting "No" for Question #3.

See you at Historicon! 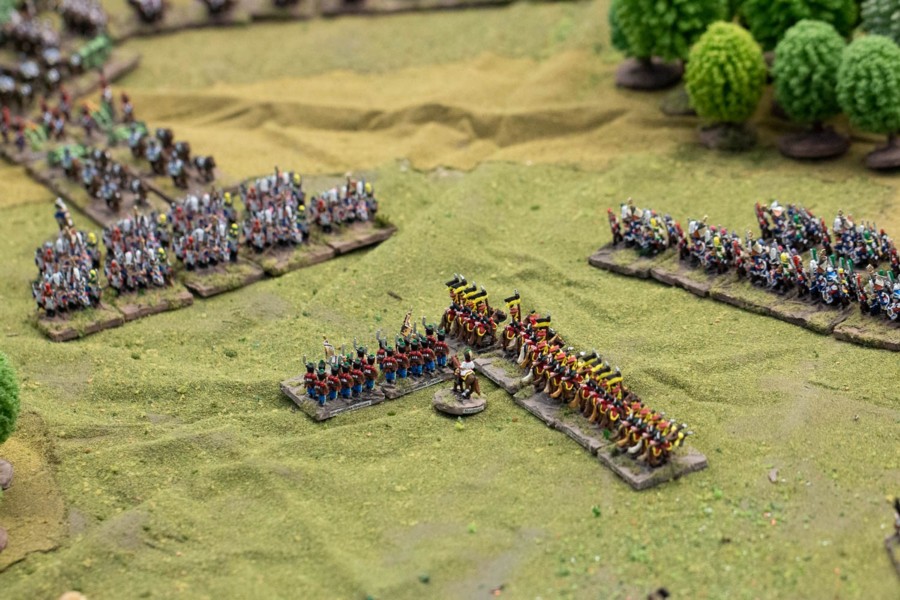 But that's enough spots for you! Join us for some ESR Napoleonics at Historicon 2019, and remember, you can even BRING YOUR OWN ARMY! (see link for details!)

Today I will compare two kits which couldn't be more similar. Both of them are (predominantly) plastic kits, both covering exactly the same topic: later Napoleonic French line infantry, 1812-1815.

It has been a while since my last comparative review. The first one, in which I took a close look at Black Tree Design's metal and Warlord Games' plastic WW2 Soviet infantry, went over really well and I hope that this article will be as positively received. I have got a box of each here and assembled and painted a good portion of models from each box. Neither box was sent to me for free, I bought them both.

Usually I would review one of the boxes after another and then compare them. In this case the two sets cover exactly the same topic, so I review them in a simultaneous fashion and by category.

To Read The Rest Of The Review Go HERE