We have added 4 New books to our Iron Keep Press line! Rally Round the King, Warbands, Freeports and New Market Round!
You can see them all here: http://www.rebelminis.com/hiru.htmn We hope to have printed versions soon! 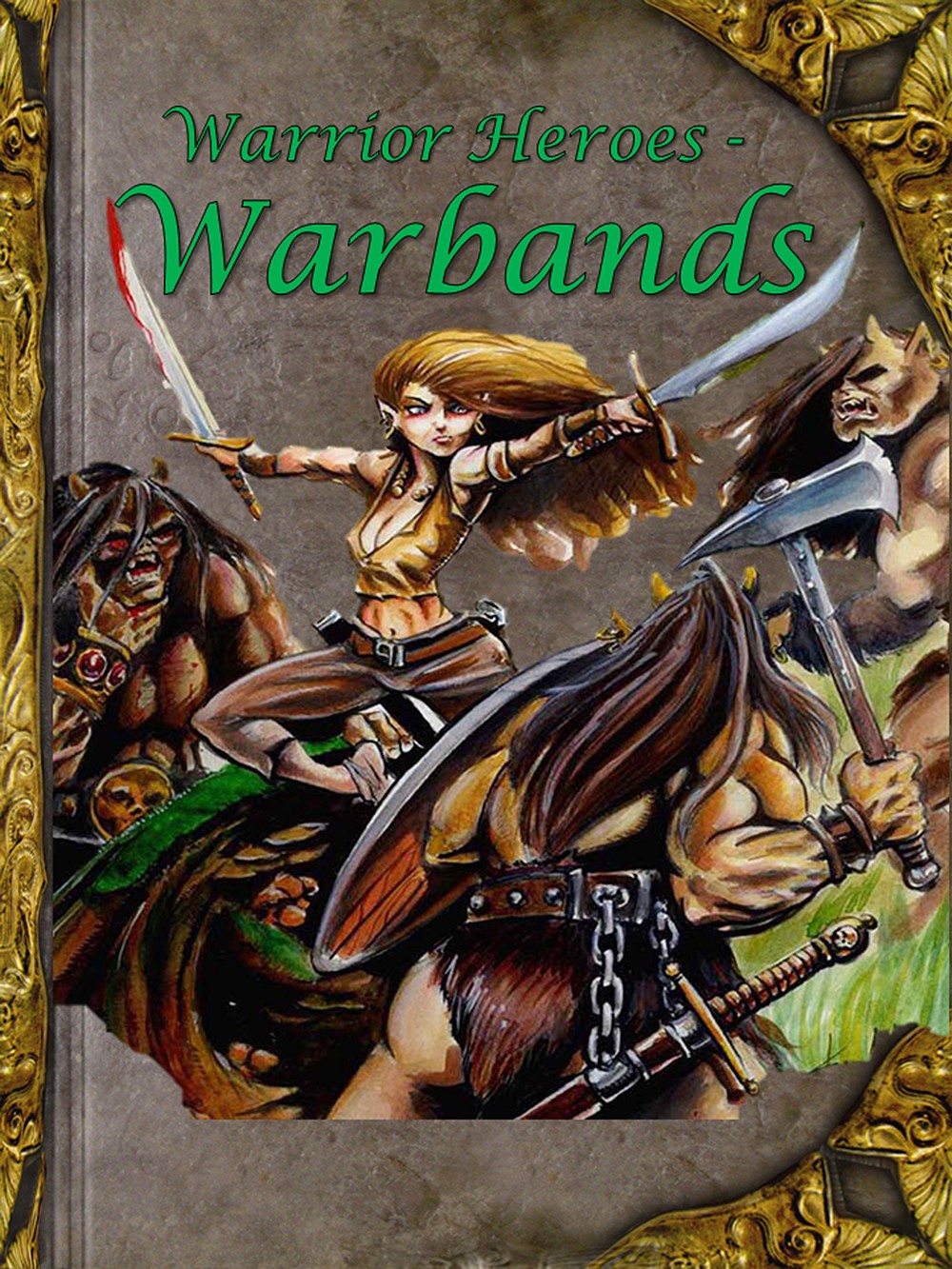 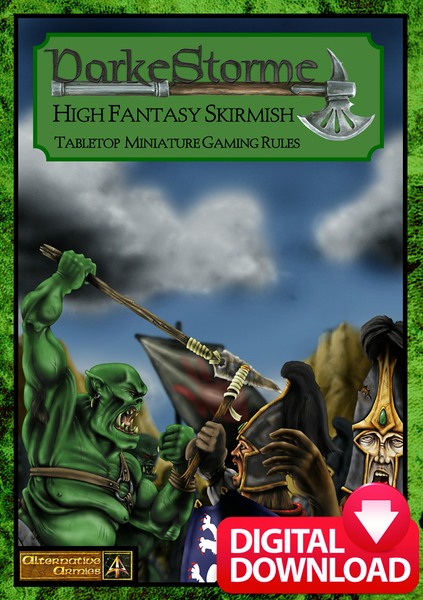 A first for Alternative Armies and for me too. DarkeStorme the game of 28mm High Fantasy skirmish is now on the website as a paid for digital download at just 6.00GBP for more than seventy pages of top notch stuff. Excellent value including the book and its covers plus a folder of extra files plus a mini-campaign added free as well. It is a great rule system with a decade under its belt thus far. If we get a positive response to this we will be doing more such as Erin, Typhon and perhaps Flintloque books too. Thank you for your support. GBS

The Roman empire is fracturing. Plague stalks the land. The economy is collapsing. Emperors are assassinated with startling frequency. Barbarians have broken through the frontiers. The Persians have invaded in the east.

That Rome survived is largely due to one man. 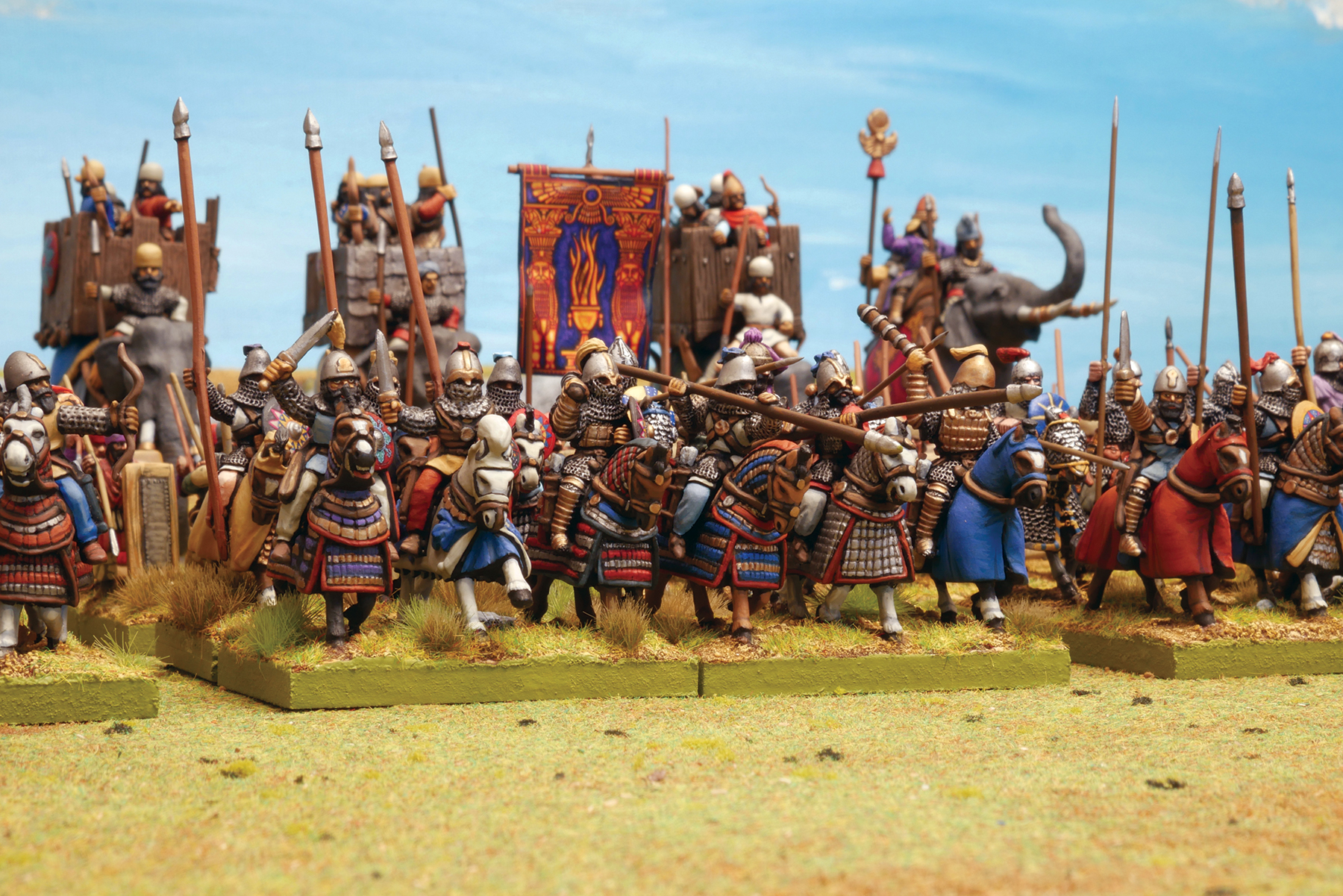 Aurelian is a tabletop game about the Crisis of the Third Century. Players take the role of factions - both civilized and barbarian - contending for control of the fragmenting Roman Empire.

The game's unit tiles and action cards are provided for free download. 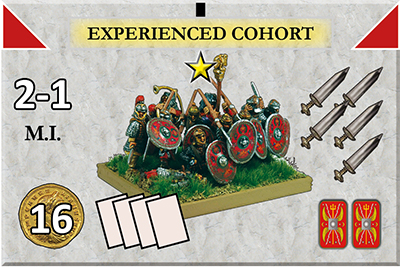 For more information, sample chapters, and other supporting game materials, go to: www.sammustafa.com

This game is available in PDF only. 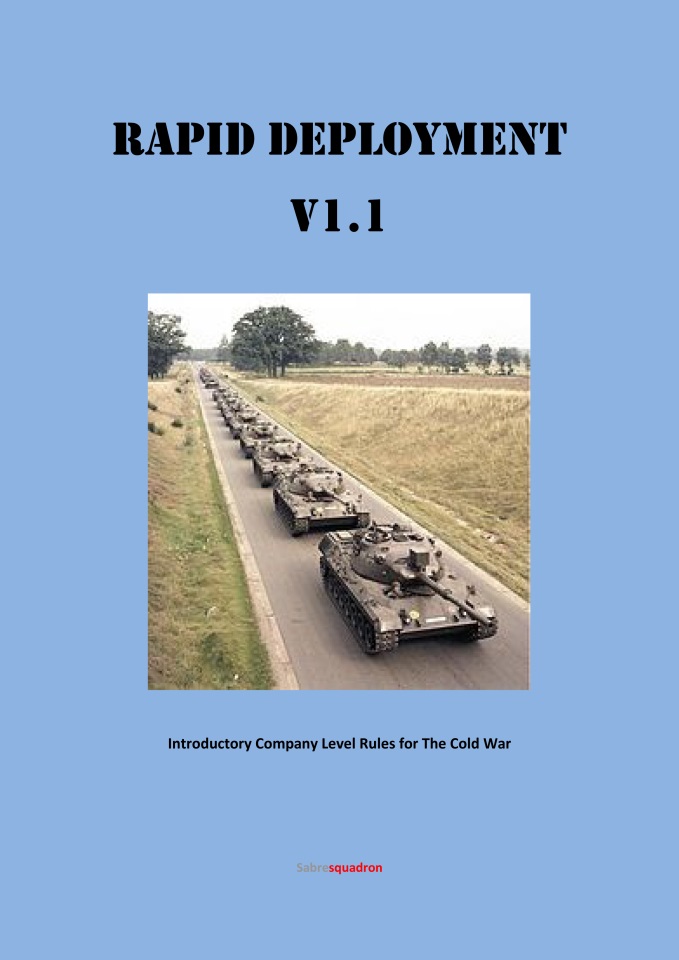 Rapid Deployment is the introduction to the Sabresquadron modern rules, covering the basics for the Cold War. V1.1 brings it into line with the full rules that went on sale last week and can be downloaded free from the website:

Clash On The Fringe Unit Pack 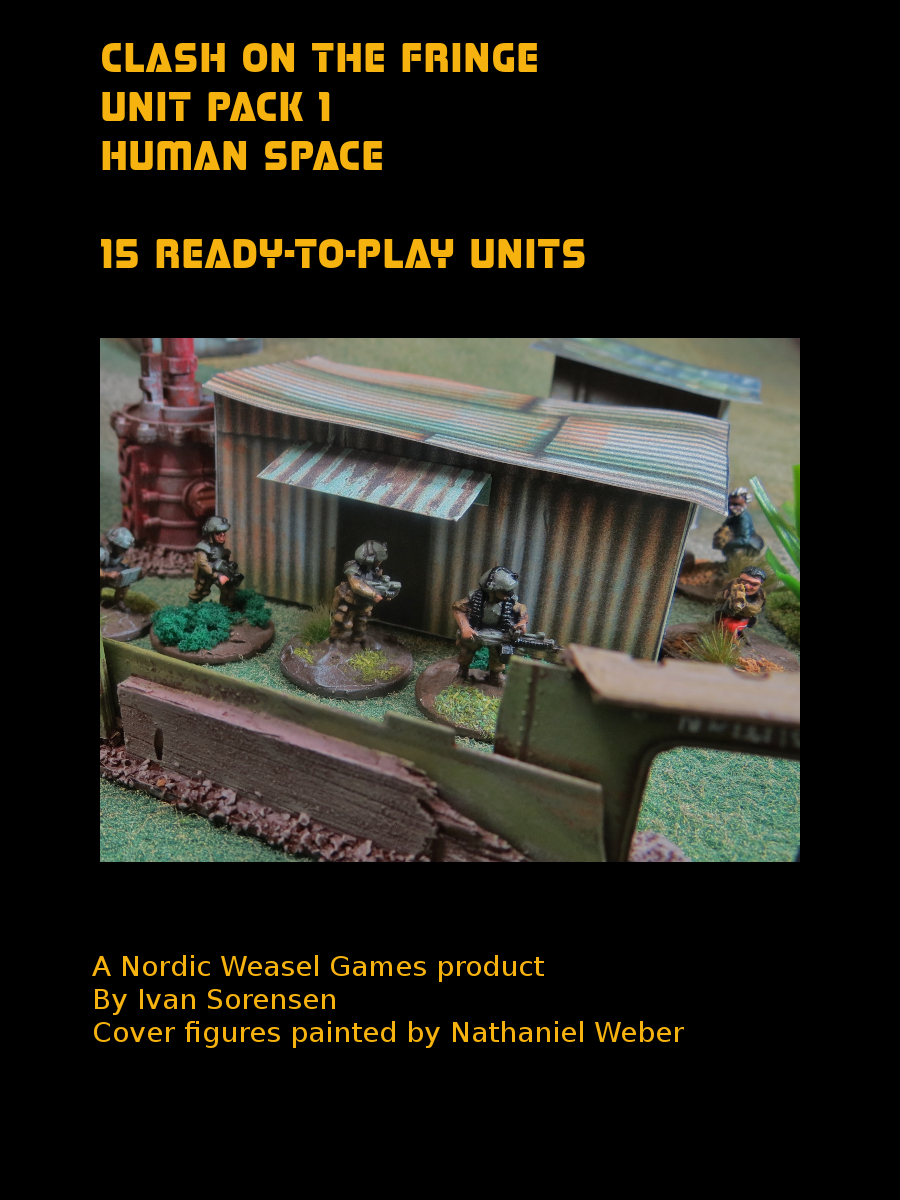 Getting started with the Clash on the Fringe rules, but you've been missing some ready-to-play units?

Want some more insight in the types of people that populate the Fringe-worlds setting?

Unit Pack 1 provides you with 15 new units, complete with unit profiles, weapon options and points values (for those that like that)!

All fit the Fringe-worlds setting but can be used in almost any science fiction game with no problem.

And it's only a dollar 🙂