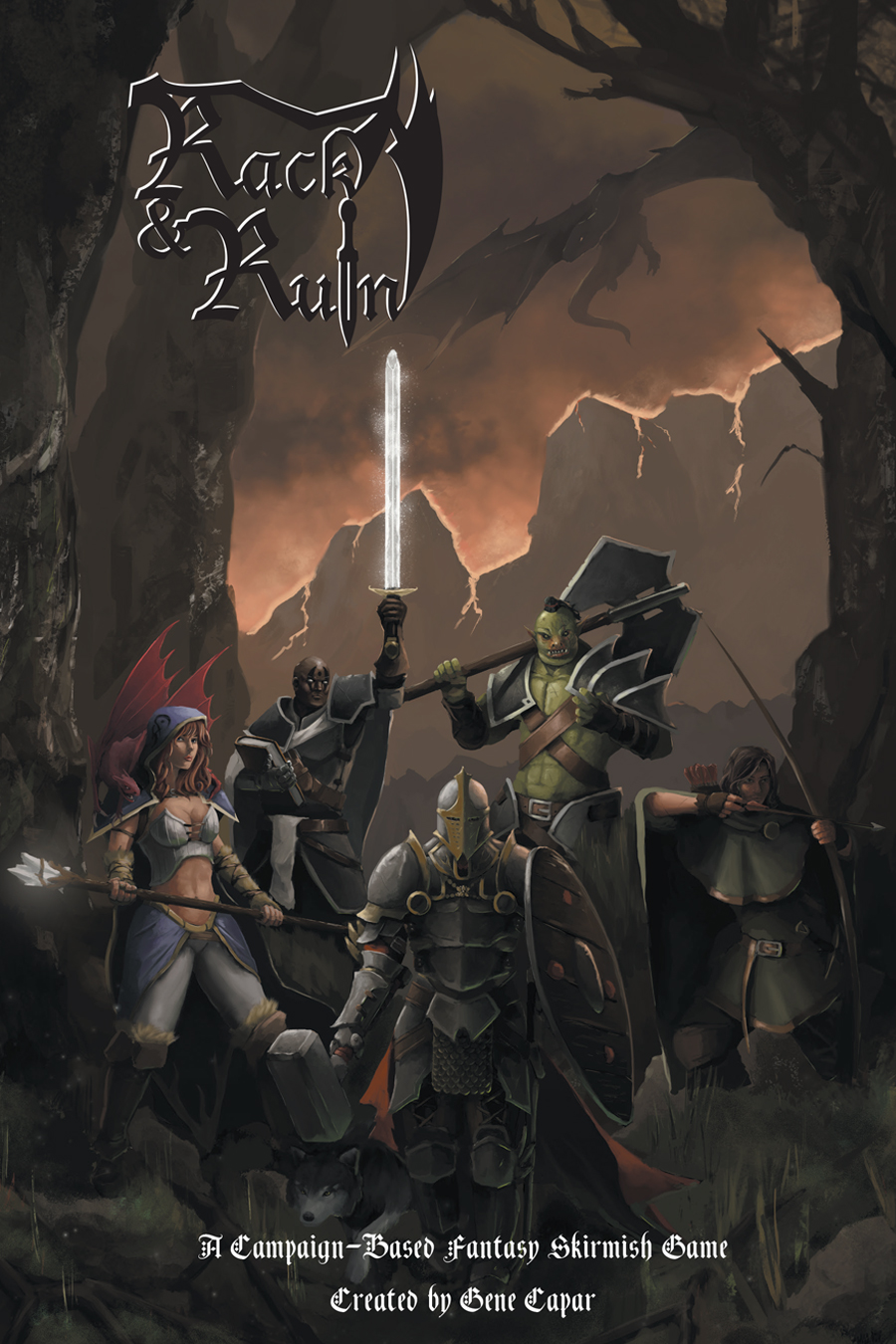 Our first printing sold out, our second printing is nearly gone, our third printing is coming and today we're happy to announce that pre-orders are on their way to you!

NEW COLLECTION AT THE EMPEROR'S LIBRARY

Our newest collection of more than 100 books on the Great War.
The collection covers the land warfare on the Western and Eastern fronts, Africa and Australasia.

Our Great War book collections now consists of around 1,000 titles covering the land, sea and air campaigns around the Globe.

Not Just A Brush War Whatever the name, military action in third world countries has been a common gaming style in war games campaigns.

This supplement gives you all the tools to run a narrative campaign set during a brush fire
war.
As the leader of your country, lead the nation to victory or a bloody, drawn out quagmire.

Within the pages you get the nation generator (previously published) and the brand new military generator, both allowing you to set up your own imaginary nations and forces.
You also get a simple campaign system that will help you generate the background events and narrative to act as a backdrop for your tabletop games.
The campaign puts you in the role of El Presidente, trying to steer your nation through a brush war.

Not Just a Brush War is system-agnostic, bolting on top of any cold war or modern war games system of your choice.
You can even switch systems mid campaign without having to restart your campaign.
If you liked AK47, this is for you.

The Emperors Library has a Special Offer for March!