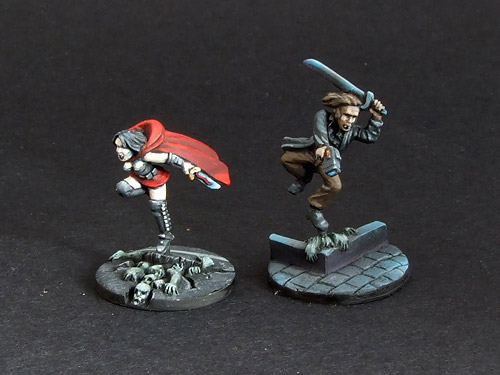 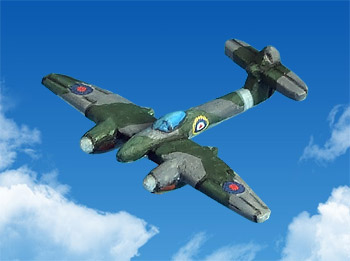 Fighting 15s has received the latest releases from Oddzial Osmy of Poland, including vampire heroes for its 15mm modern horror range and additions to its 1:600 (3mm) vehicles and aircraft.

Packs are £3.00 each including VAT and include the stated number of models per pack. All the releases are conveniently listed in the New Arrivals section of the Fighting 15s website.

15mm 3mm Fantasy Fighting 15s historical modern New Release Oddzial Osmy Sci-Fi
This entry was posted on Wednesday, October 1st, 2014 at 20:24 and is filed under News. You can follow any responses to this entry through the RSS 2.0 feed. You can skip to the end and leave a response. Pinging is currently not allowed.