We've got a few new Raiden planes in stock for you this week, with both the Polish PZL P.11 and P.24 now available, plus the much more recent Su-25 'Frogfoot' for your modern Soviet forces. 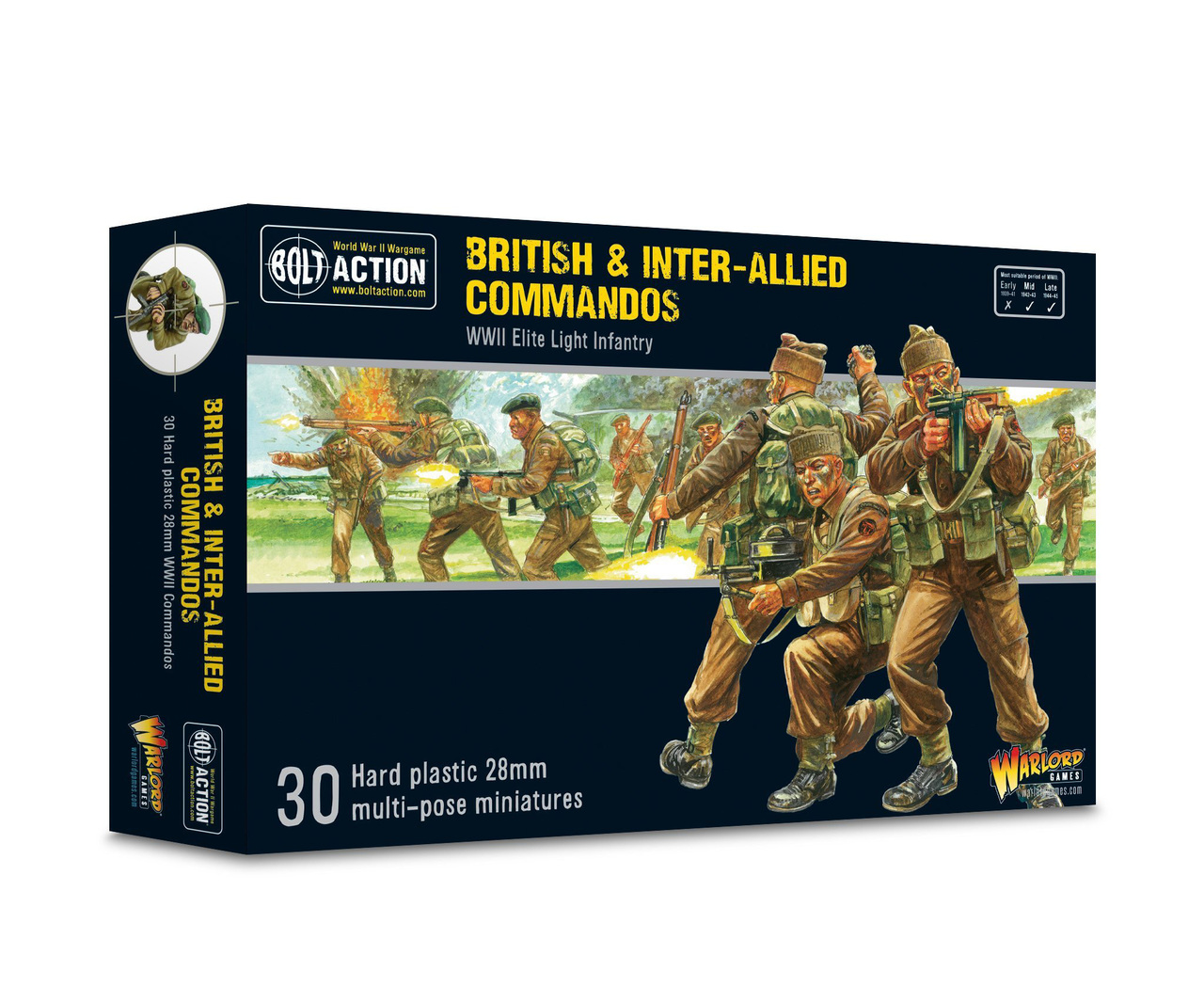 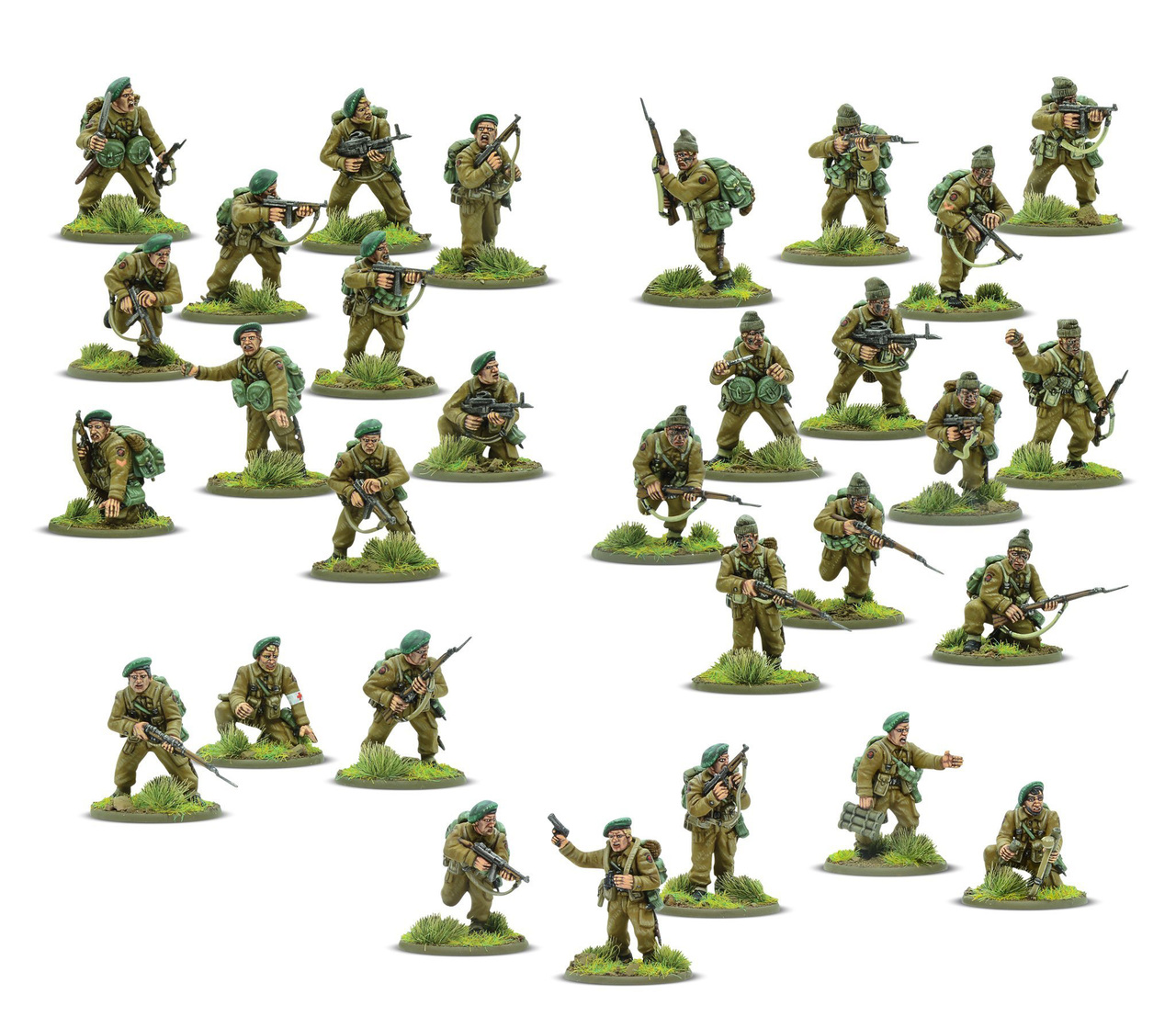 Get yours while our initial stock lasts. (but of course we will get more)
I'm thinking Allen will want one of these boxes for himself, he got one sprue about a week ago and can't stop going on about them. 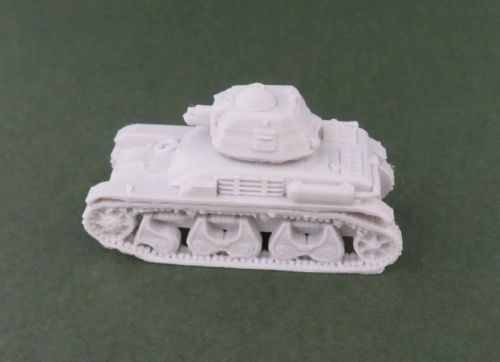 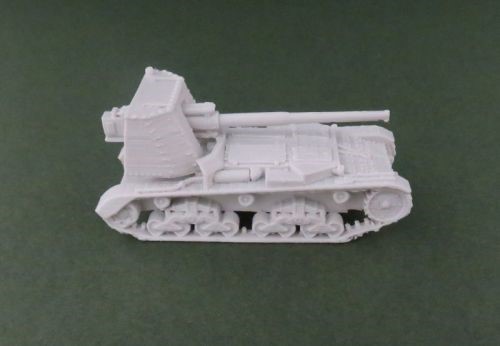