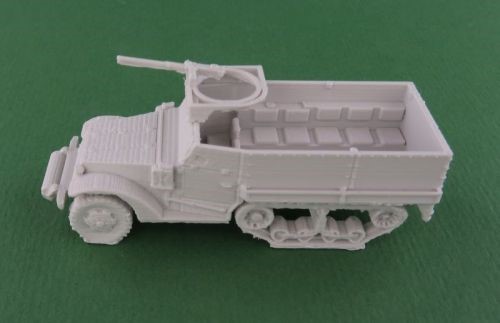 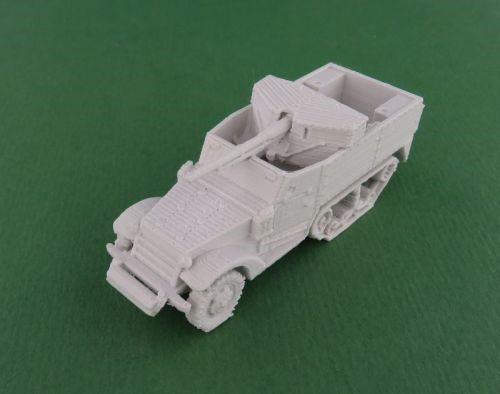 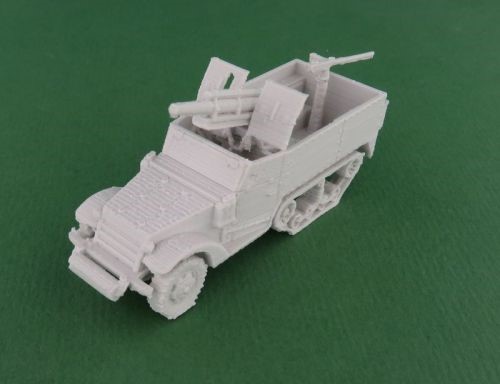 More versions coming over the next few weeks...

2 versions of the A11 Matilda MKI Infantry tank are now available.

2 Variants were produced, early and late production models. Both were armed with either the Vickers .303 or Vickers .50 machine gun. 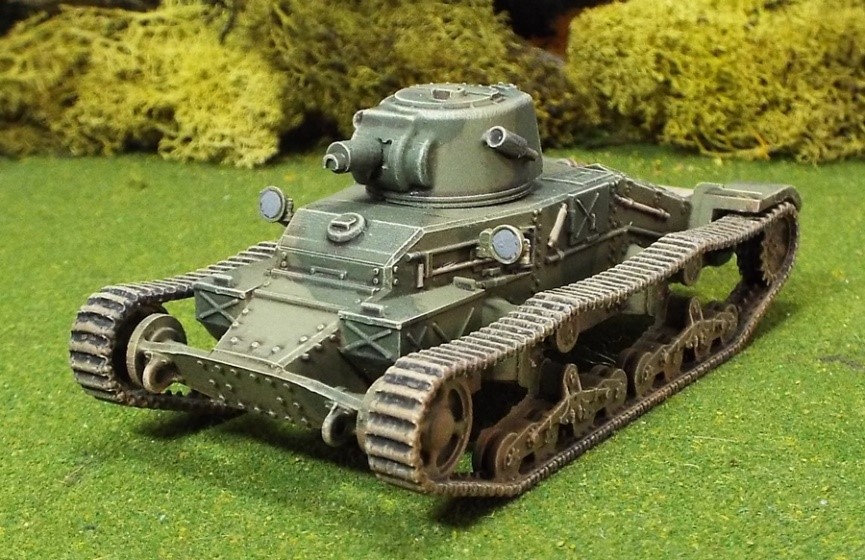 Both saw service with the BEF in France during 1940. 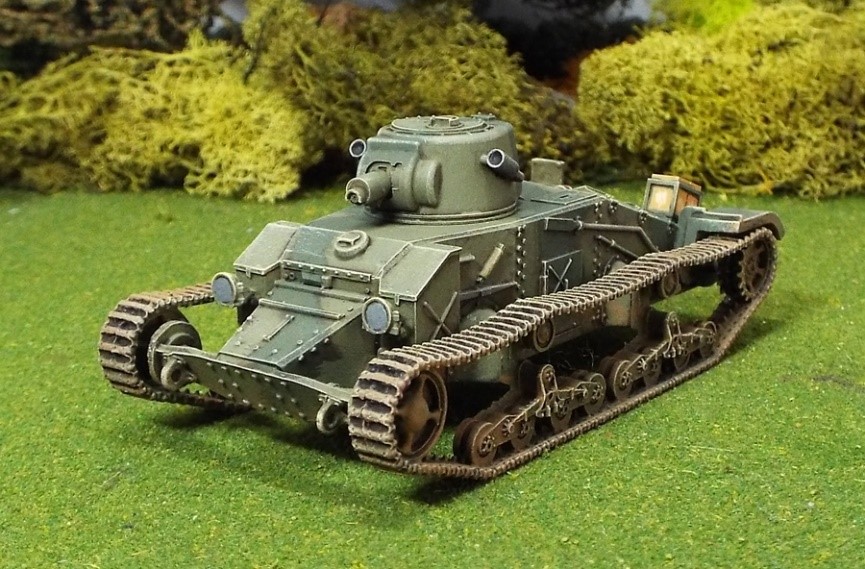 These are resin and metal models.
Body and turret are cast in resin.
Tracks, hatches, lights etc.
Priced at £18 each.

The following have just been added to the web-store. 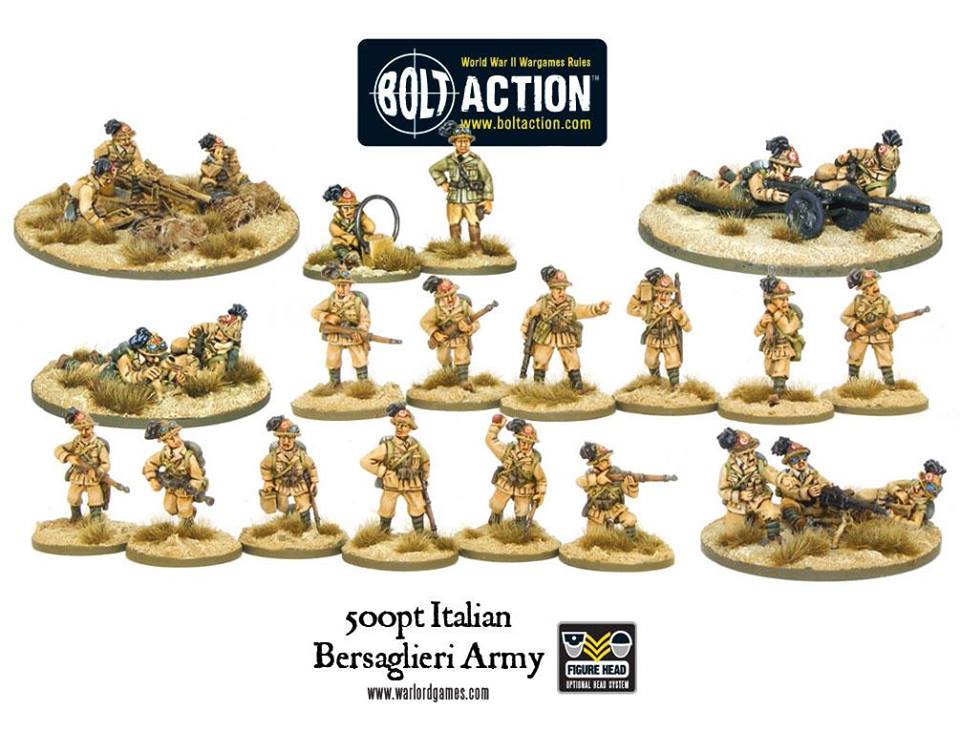 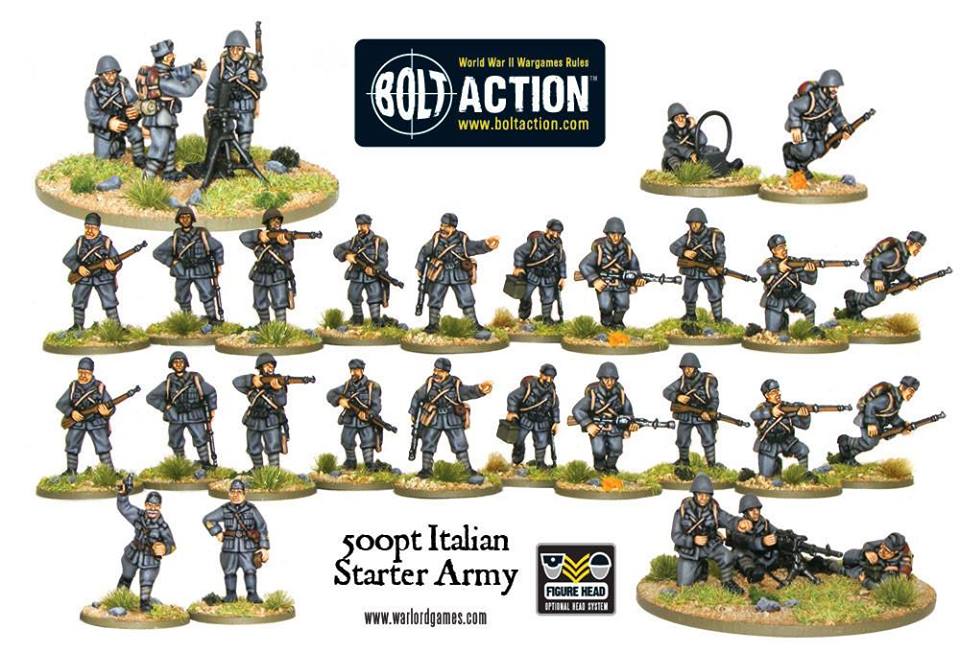 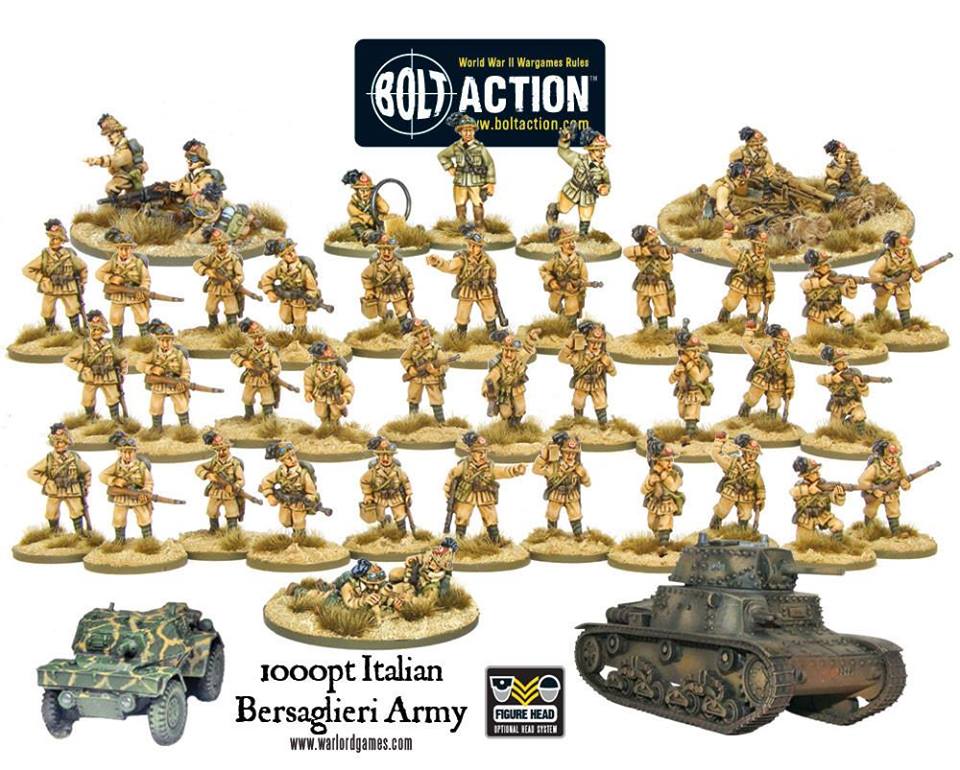 WHAT'S NEW?
First up - more figures for the First Carlist War appear for Freikorp. The French Foreign Legion are here!
Centre Companies in two poses, plus the Flank Company, Legion Lancers and a command pack.
Carlist Granaderos in shell jacket and Cristino Line Infantry in side cap and tunic. 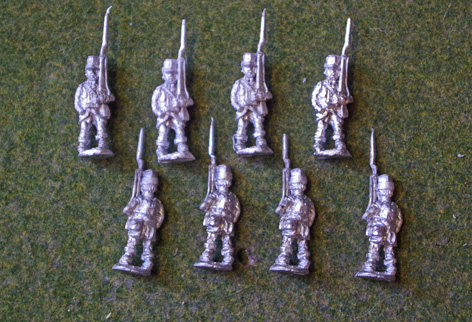 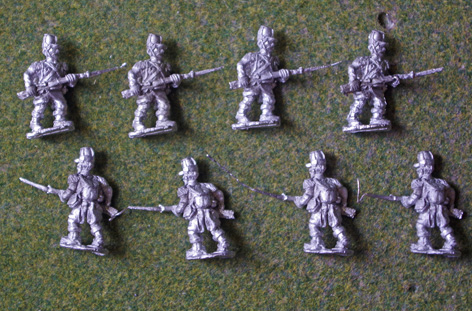 For QRF, there is the Italian WW2 Light tank the L6/40 and L6/Lf versions, plus the cavalry packs for the WW1 Russians and the Fiat Topolino makes an appearance 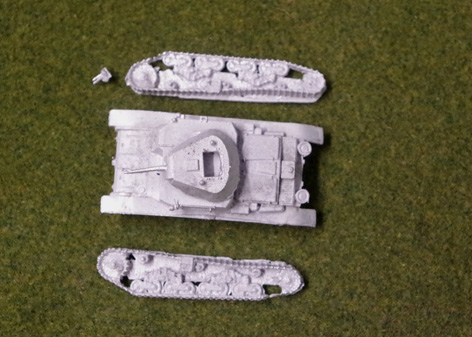 NEXT!
Hopefully, the new Churchill Mks VIl, Mk VIII and Crocodile will be ready, as will the new Sexton 25pdr SP, these were postponed fron last month due the the arrival of the figures listed above!
There will also be new releases in the WW1 Russian range, with artillery crews, limber and caisson, two new guns and the dismounted cavalry horse-holders.

A BIT OF GOSSIP!
It is rumoured that since Chas and Geoff are getting on a bit, they may well be thinking of selling off the Modern and Postwar ranges. They are enormous and generate a good income and have huge potential for expansion.
Interested?
Give us a call!!