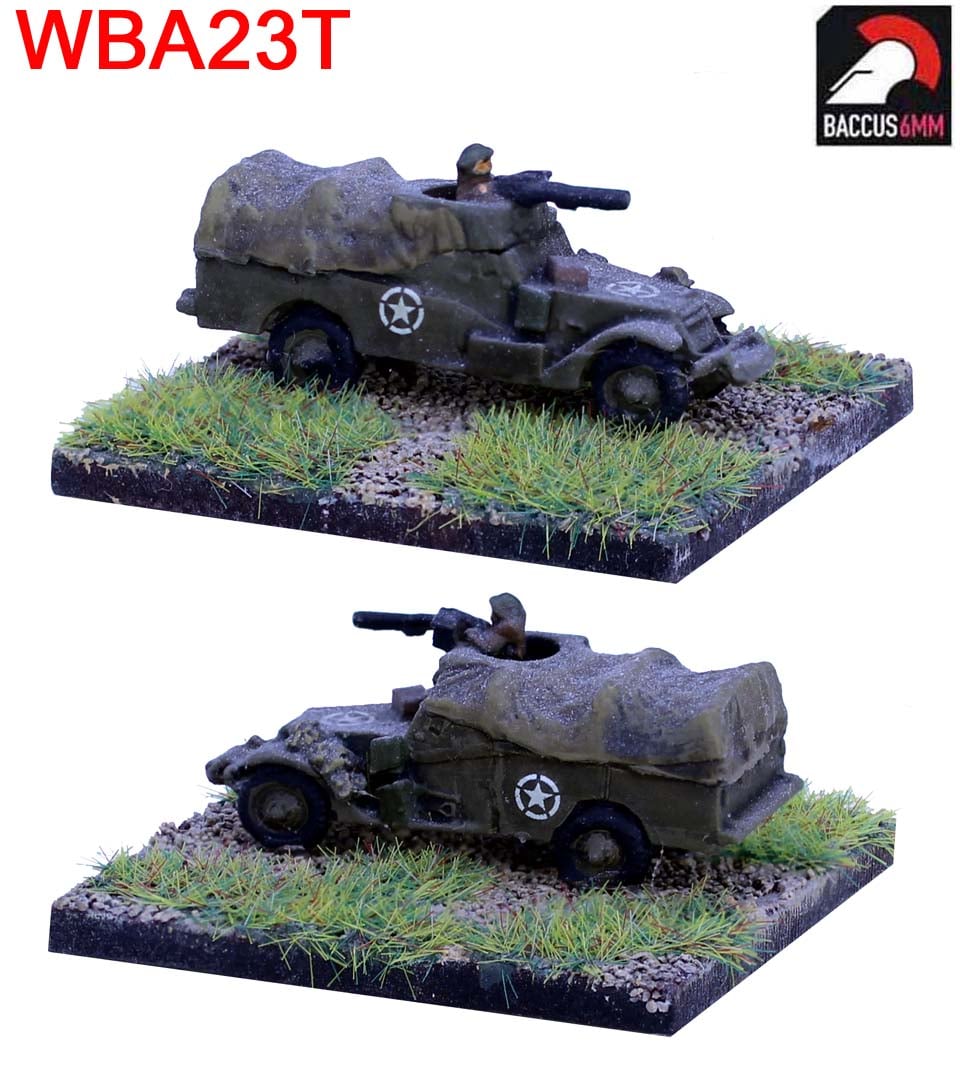 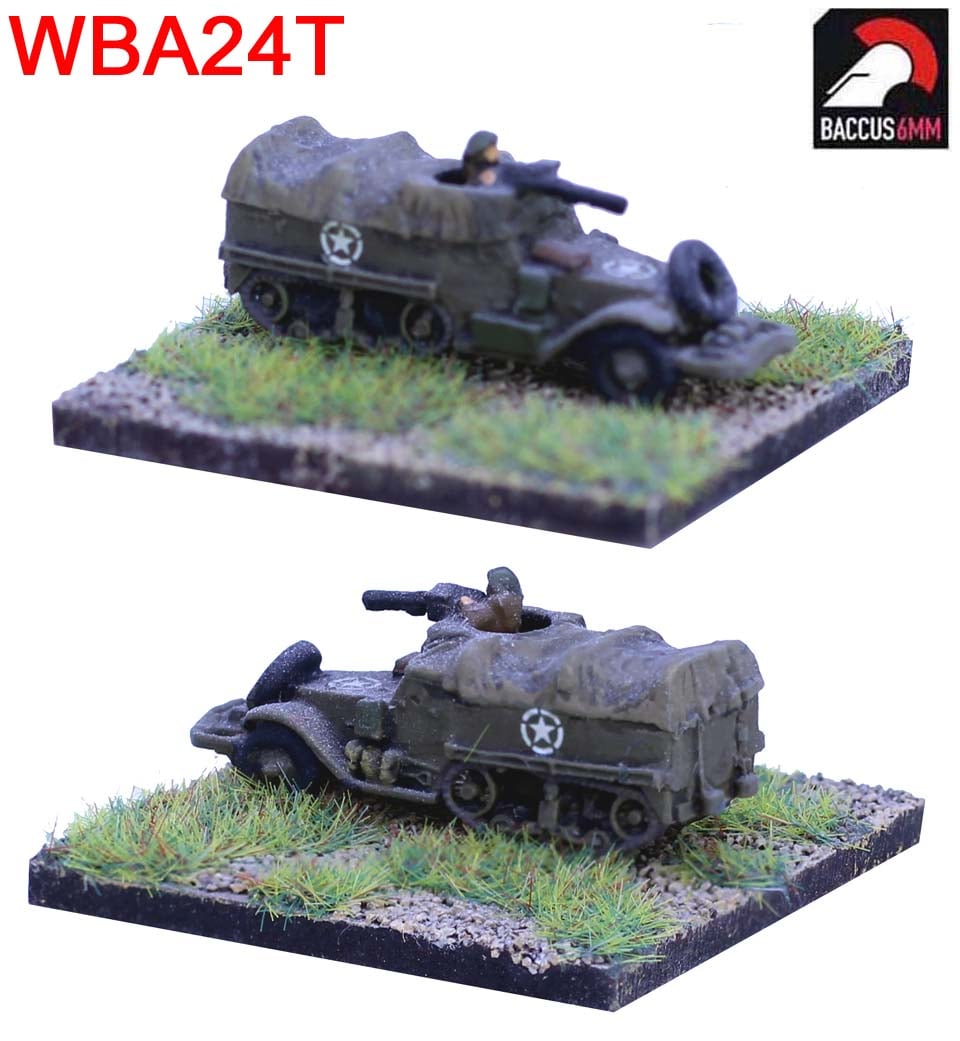 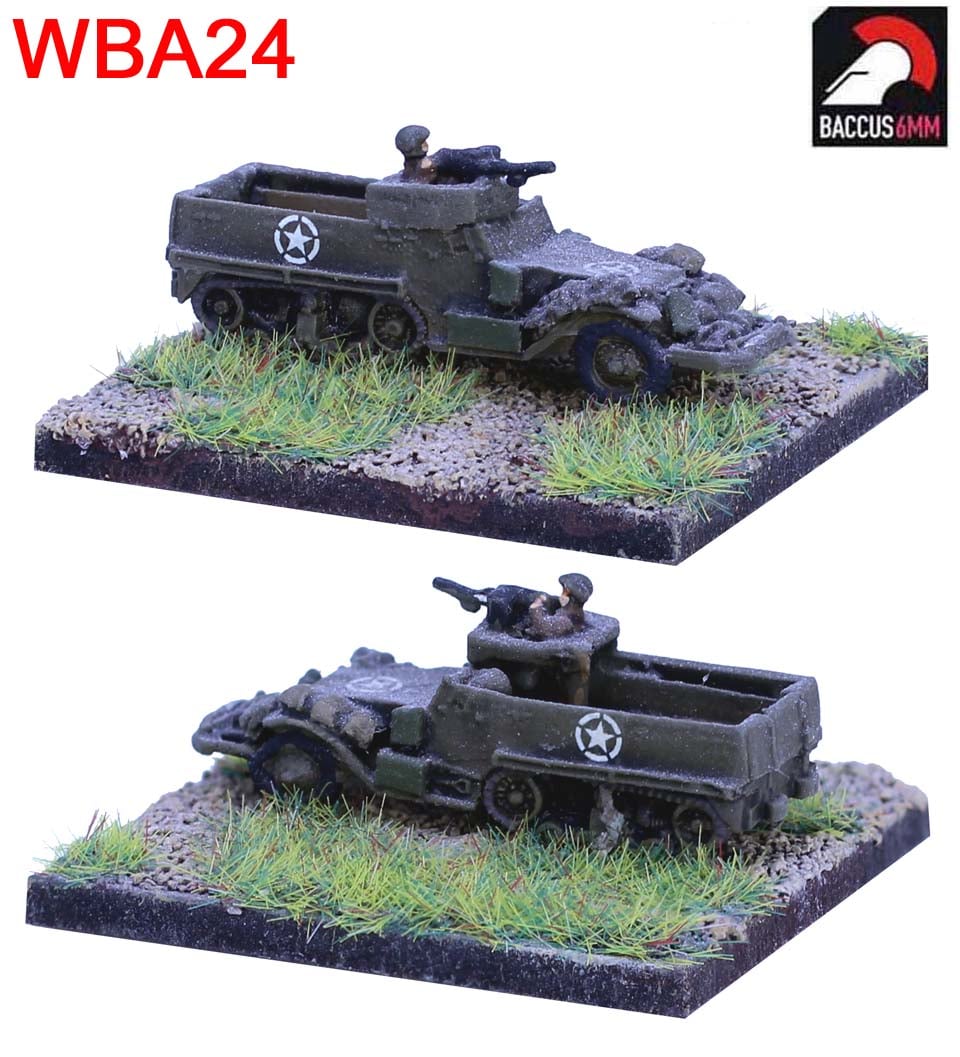 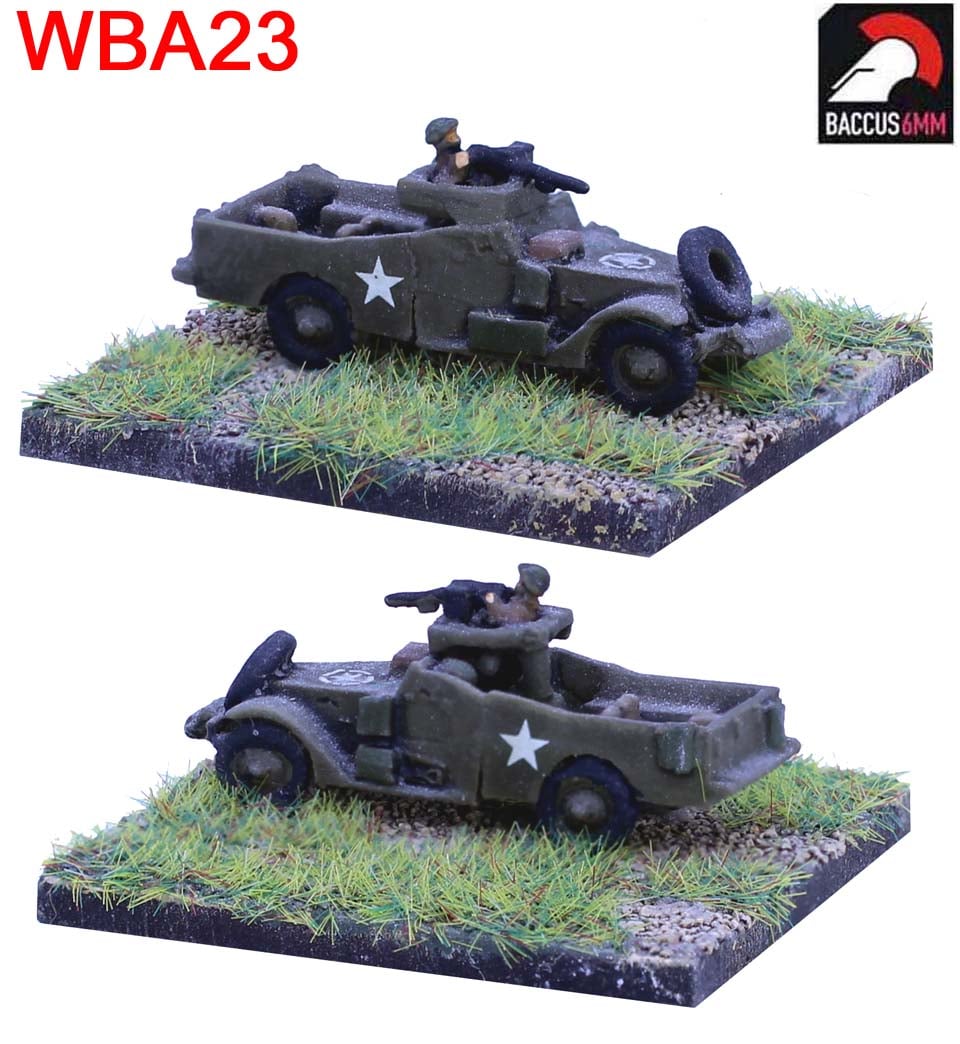 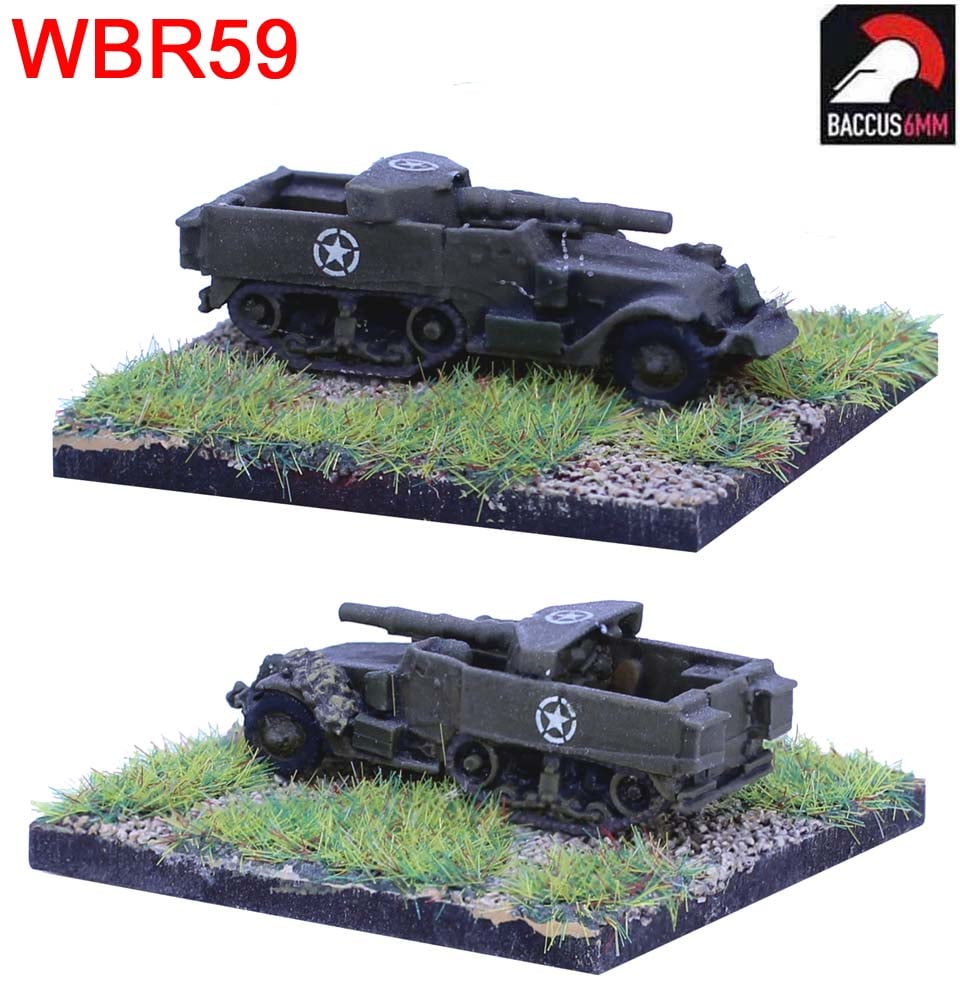 With the casting and admin team sweating away, their combined labours have hauled us up to order number #20042.
We are sticking with the last week’s half tracked themed releases of last week, but this time we are switching sides as we welcome the first British versions. However, we start off with a White Scout car with a tilt, and without.
Next comes an M5A1 half-track with tilt and without, and an M3 75mm GMC Armoured Car.
We’ve lots more to come over the next few weeks, including the first US vehicles, so stay posted!
We are continuing to get applications for tables and trader spaces at this year’s Joy of Six. There is still space available for both games and those wishing to sell their wares at the event, so if you fancy having a go, just go to www.joysofsix.co.uk and get a booking form off to us. On a similar note, places are now available for booking a Baccus workshop tour on Saturday 2nd July, the day prior to the show itself. If you fancy having a peek behind the scenes, just phone, email or send us a PM.

This week we have mostly been making half tracks!

I’d like to start this week’s update by thanking all of you who visited the stand at Hammerhead and took the time to have a chat and a catch-up.
The atmosphere at the show was brilliant and it was so good to see the old Pony Wars game on display again and attracting so many players throughout the day.
The casters have been extra hard at work this week and so we have reached order number 19927.
The usual caveat applies in that some order post this number will have gone out, and that some prior will be delayed until next week.

Our automated emails confirming the placement and dispatch of orders are still not working.
This issue is being addressed, and I expect it to be sorted next week.
In the meantime, don’t panic if you don’t get an order confirmation or feel that you have been overlooked.
Everything else is working perfectly.
It’s new release time, and this week, it’s all about half tracks!
German half tracks this time. 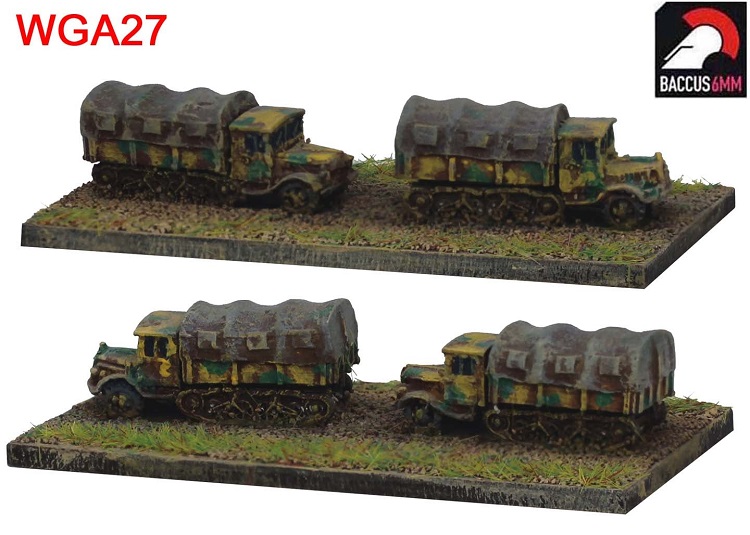 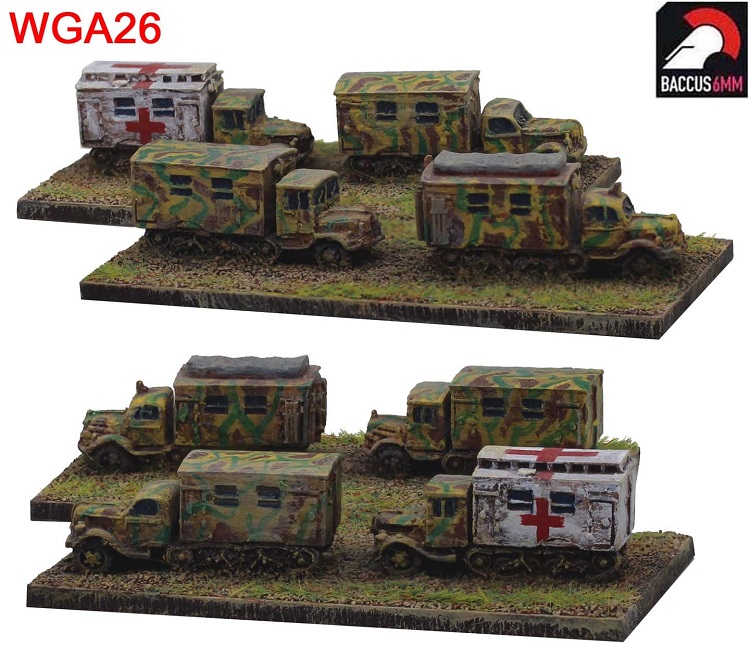 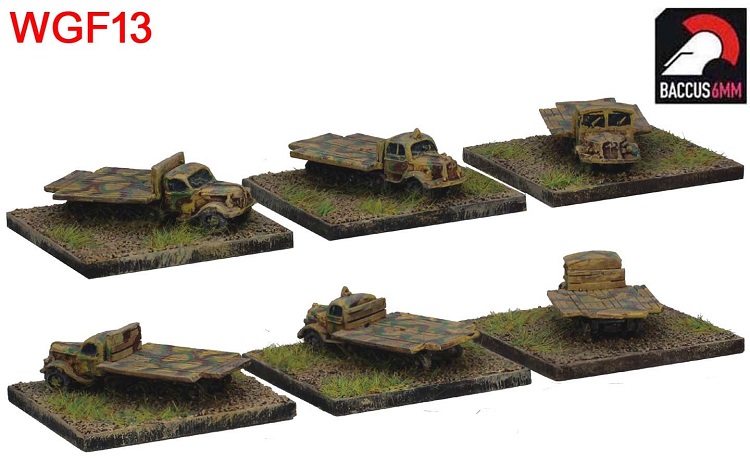 The SdKfz ‘Maultier’ was a real workhorse and jack of all trades for the German army, and this is reflected in the variants and options that we are making available.
There are general service versions, radio truck, ambulance and office bodies and even some pressed into service as improvised SP flak.
Not to be outdone, there is also the addition of an SdKfz7 SP flak model, with options for mounting a Vierling AA for SdKfz7/1, or 3.7cm Flak 36 for SdKfz7/2.
More half tracks to come next week… 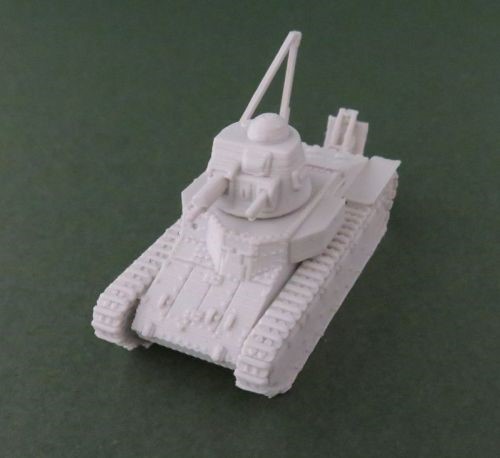 New Wargames Atlantic WWII Italians are in the Badger Games store.
32 fantastic 28mm plastic figures with heaps of options.
Have a look! 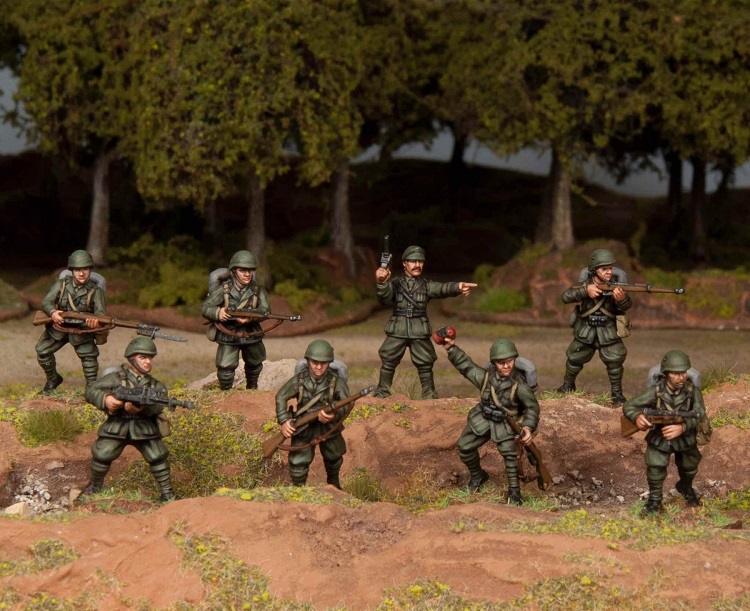 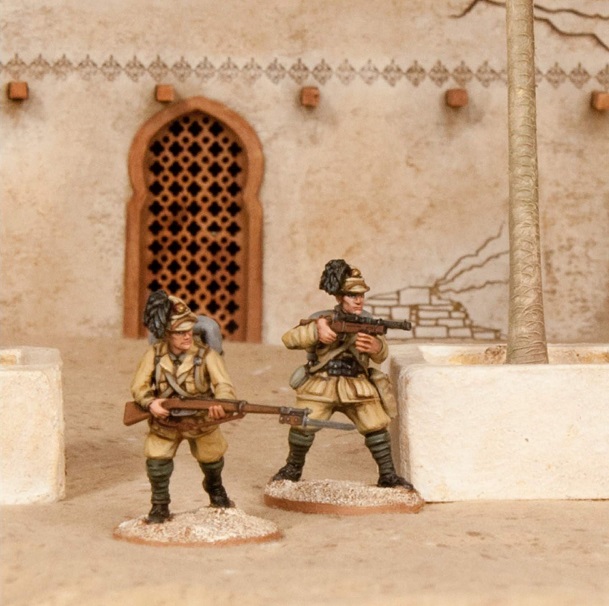 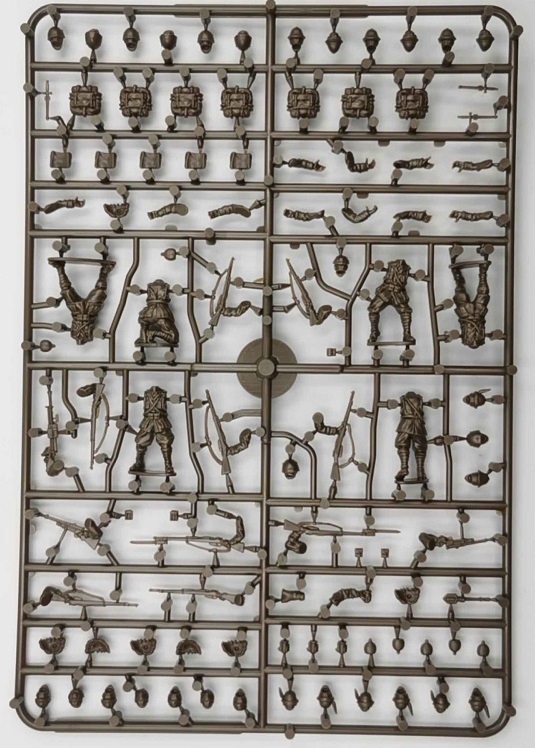