Reply To: Vexillum, Signum or Draco?

Thaddeus – I take your point and will certainly think about what you say as some of my games are set in a fictional continent somewhat resembling a cross between real world Europe, Tolkein’s Middle Earth and Conan’s Hyboria with limited magic/superstition and occasional intervention from deities.

Mike – that is pretty much what I thought but the Aventine command packs got me thinking that maybe I had missed something.  My Legion is based on the mid 2nd Century around the time that Antoninus Pius ordered the construction of the wall a few miles from where I live. 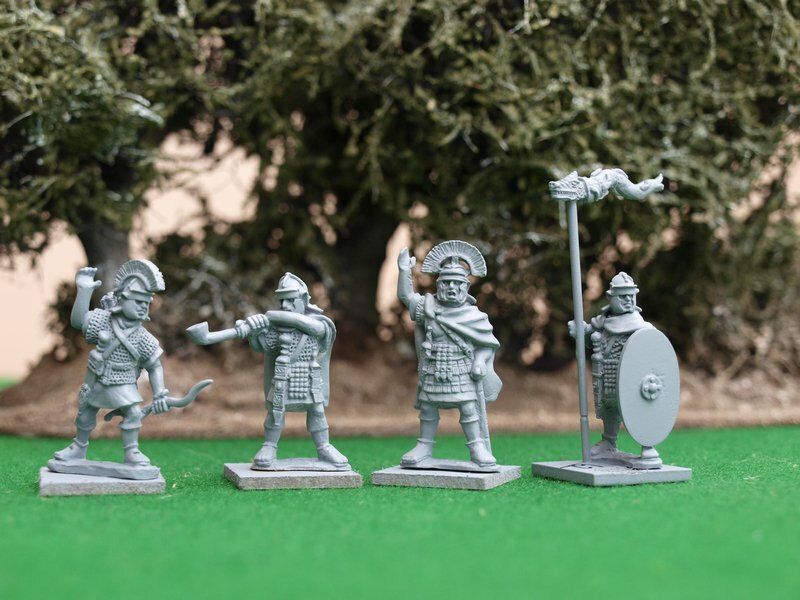 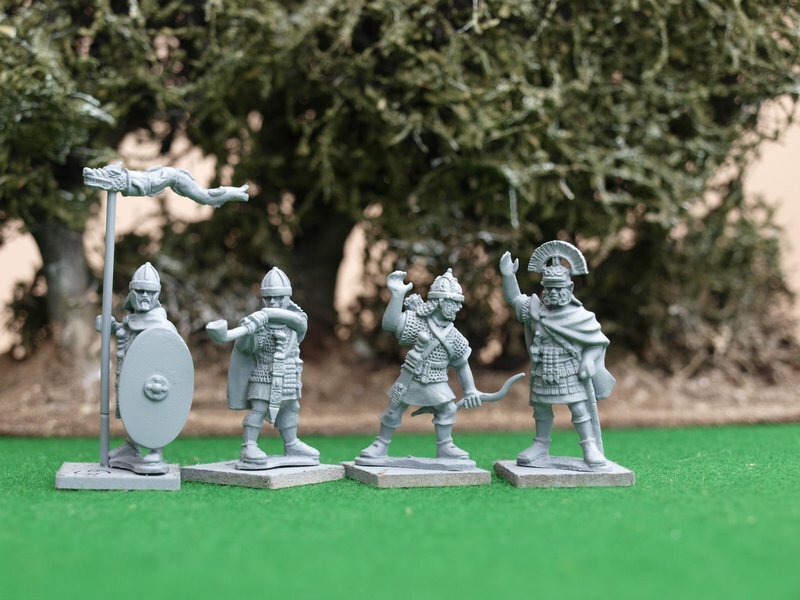