Thanks, not sure about a vauban fort yet. I need to research some battles to see if they featured.

I’ve been pretty slack with this project over the last 6 months but I am keen to get to a point where I can put figures on the table and have a game.

I reviewed what I had printed and a lot of the 3D prints from last year had bad warping and probably 1/3 got binned. I think the plastic was too old or I just didn’t have the settings right. Also there was a lot of stringing especially between the heads on the figures and a lot of heads came off during cleanup, and trying to glue back on 2mm heads isn’t fun! So in the end it was easier to just print as the new bases and the new ones have virtually no stringing, so I didn’t spend hours on that, instead of painting the little f*%kers. 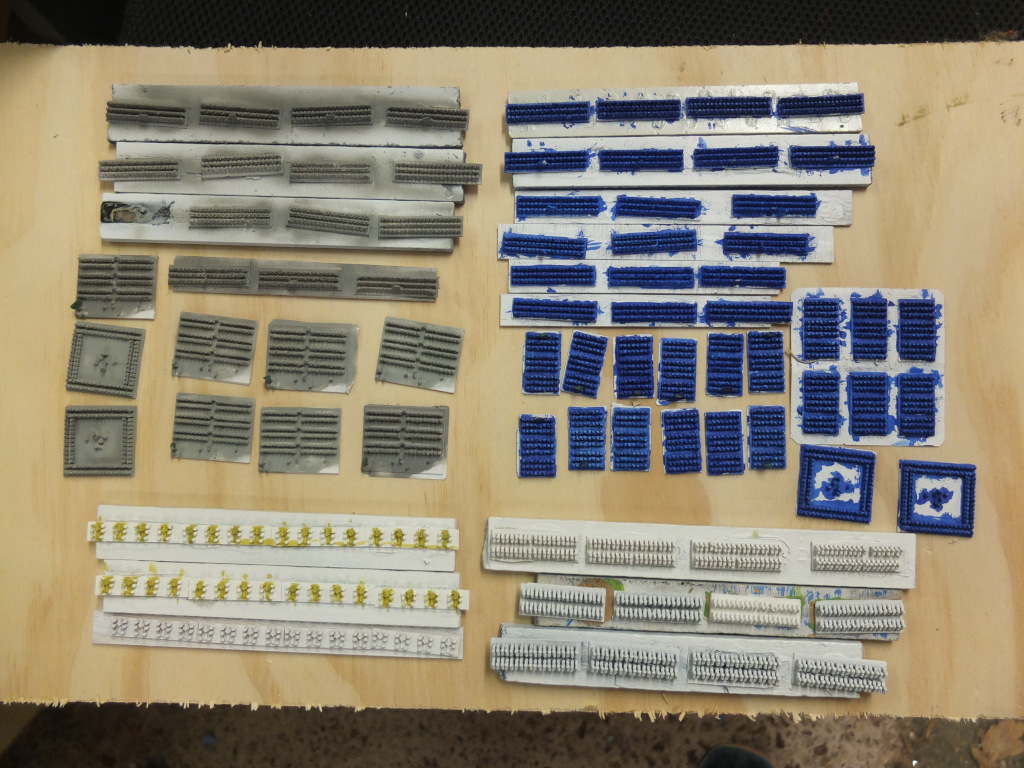 French reinforcements (with flags made from green stuff) 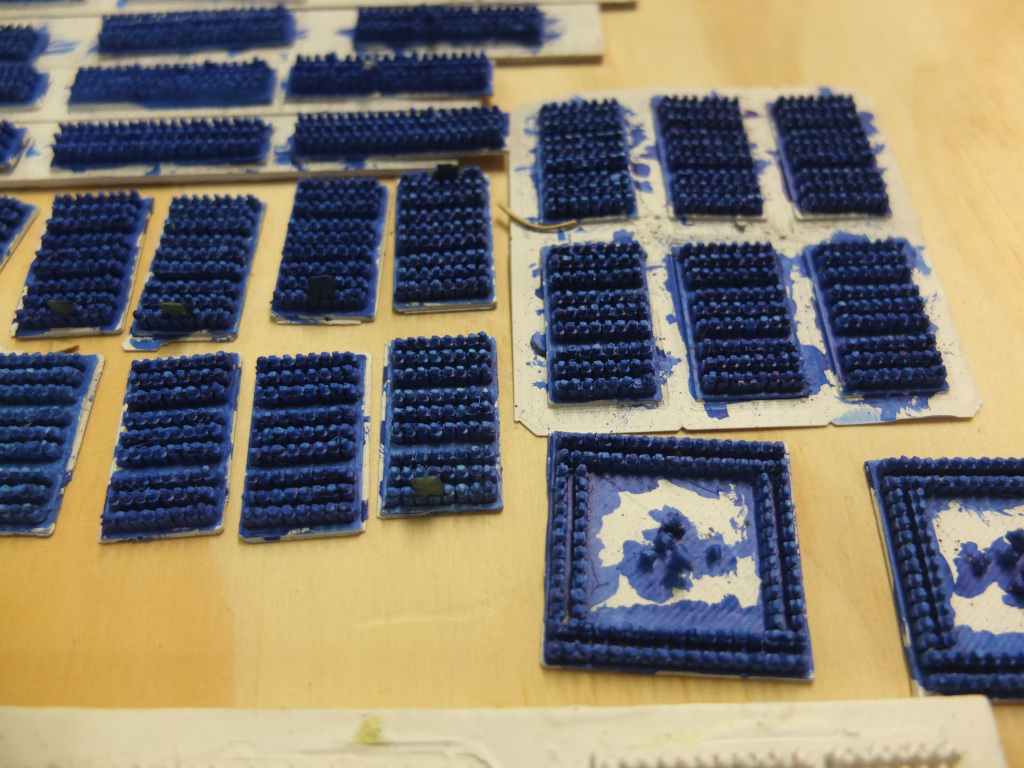 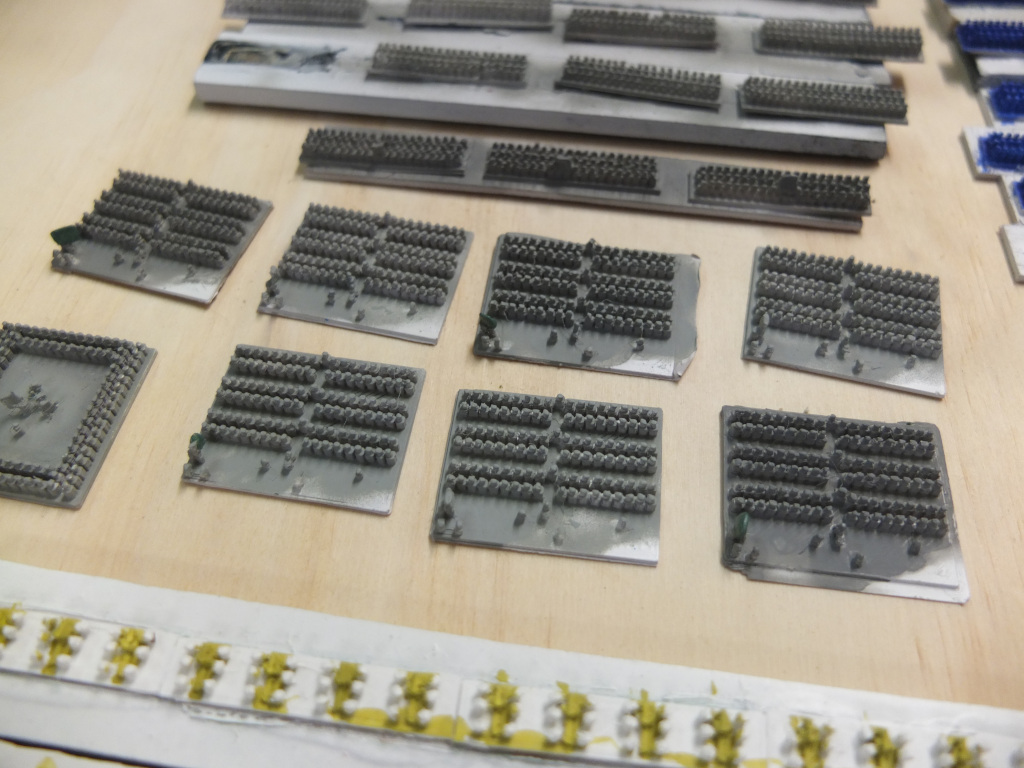 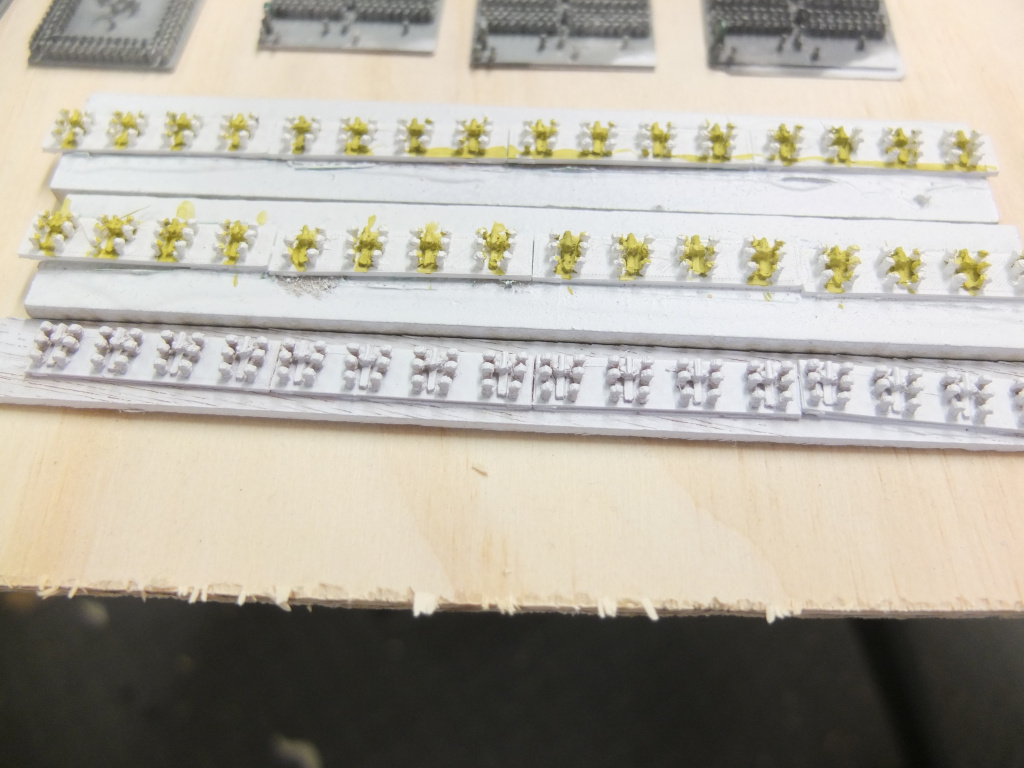