The reason the last of the original 5 Giant Stompy Robots have been delayed can be explained by these guys that I have been working on: 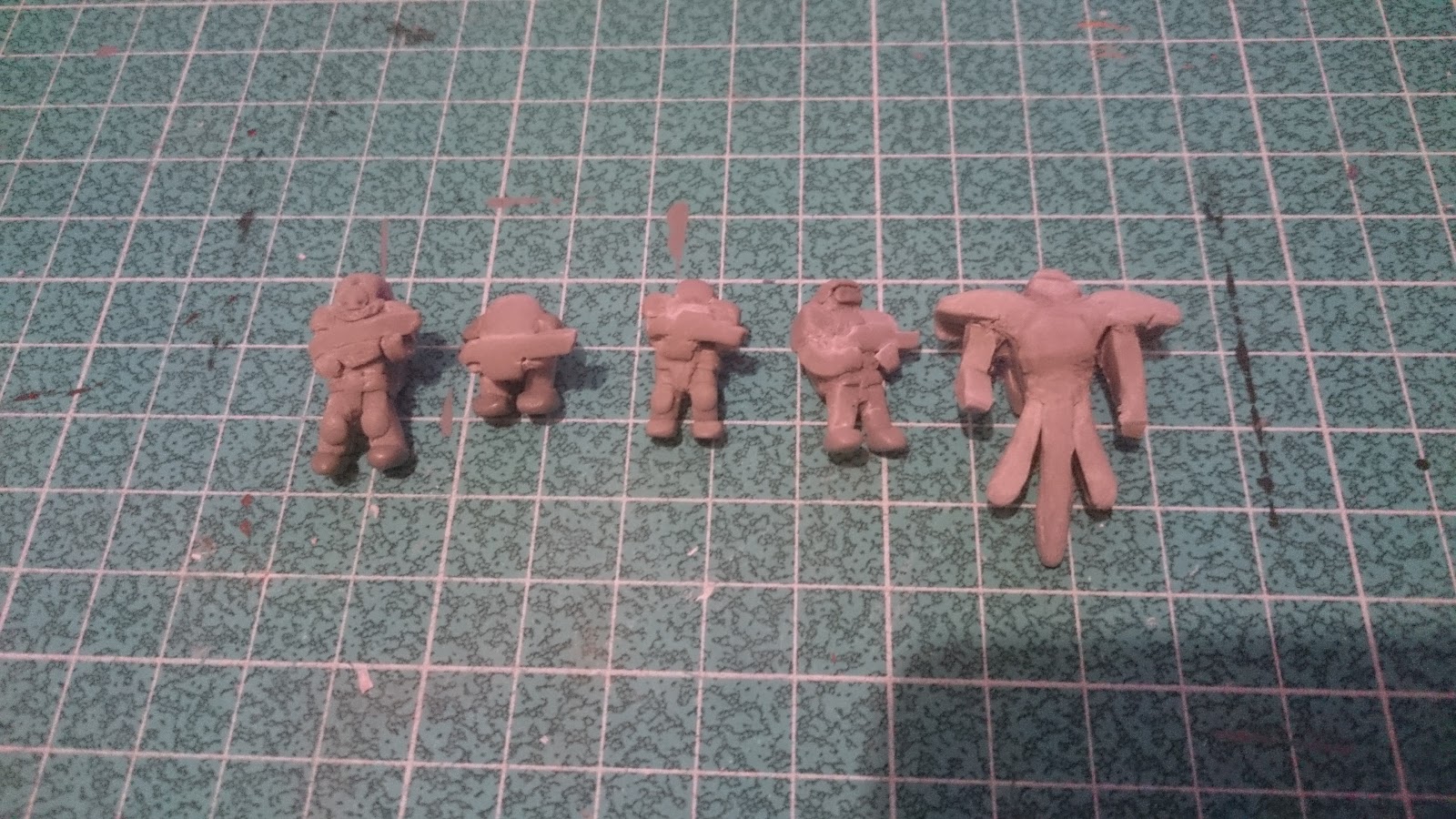 A 3/6mm experiment, space battles in the spirit of Gundam/VOTOMS with a twist of Ma.K. 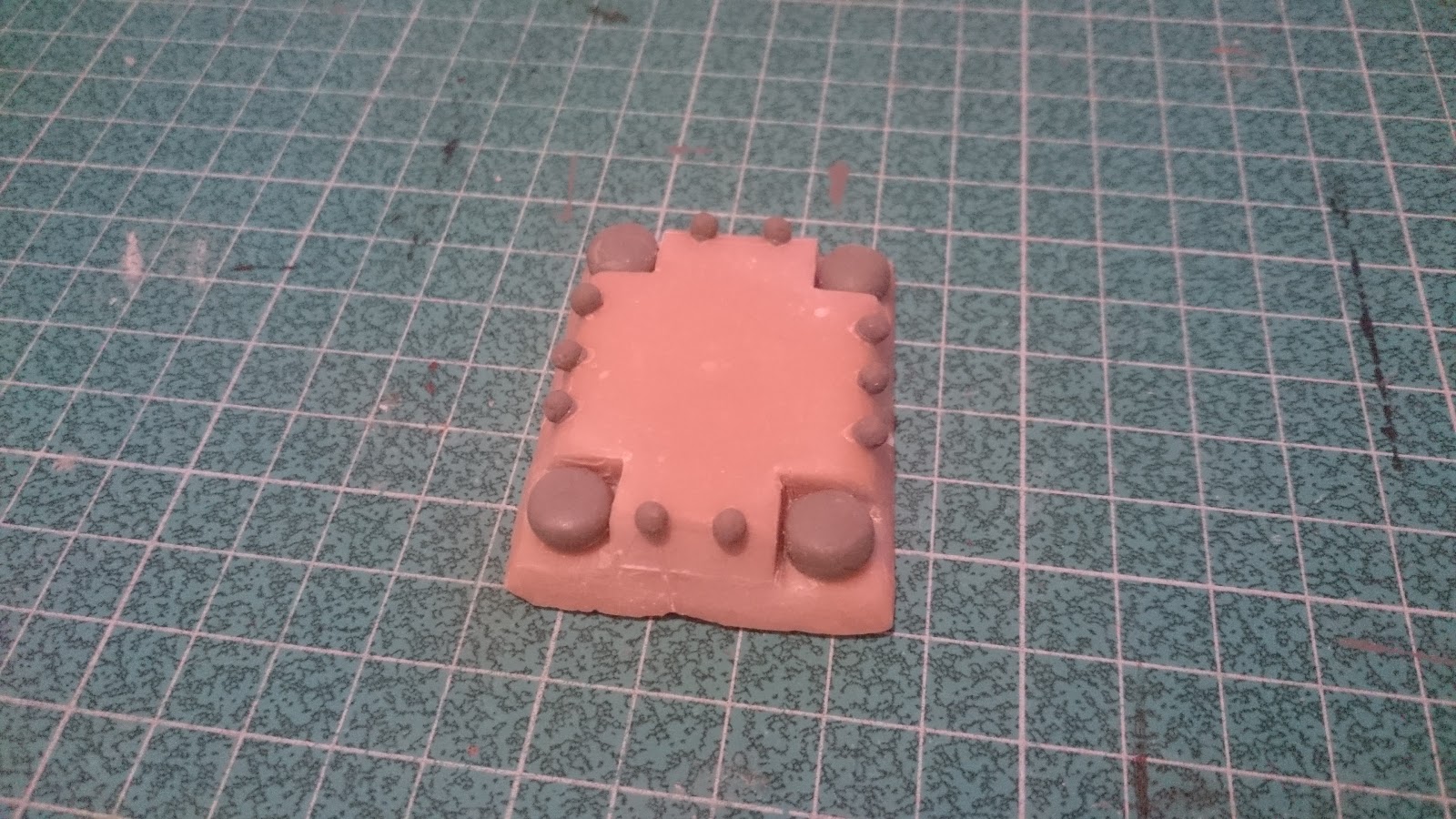 Not technically a mech at all, rather the beginnings of a bolo/Ogre-like supertank. Still pretty massive though 🙂

Some more traditional mechs as well, 2 humanoid designs to the left, and some battletech/combat walker style mechs to the right.

While they are decidedly smaller than the other mechs I’ve shared here, they are still pretty stompy, allthough the experimental ones in the first picture is a bit less so and the second one will have threads rather than legs..

Some more photos on the blog: http://lasersandbroadswords.blogspot.se/2017/02/some-mecha-things-ive-been-working-on.html